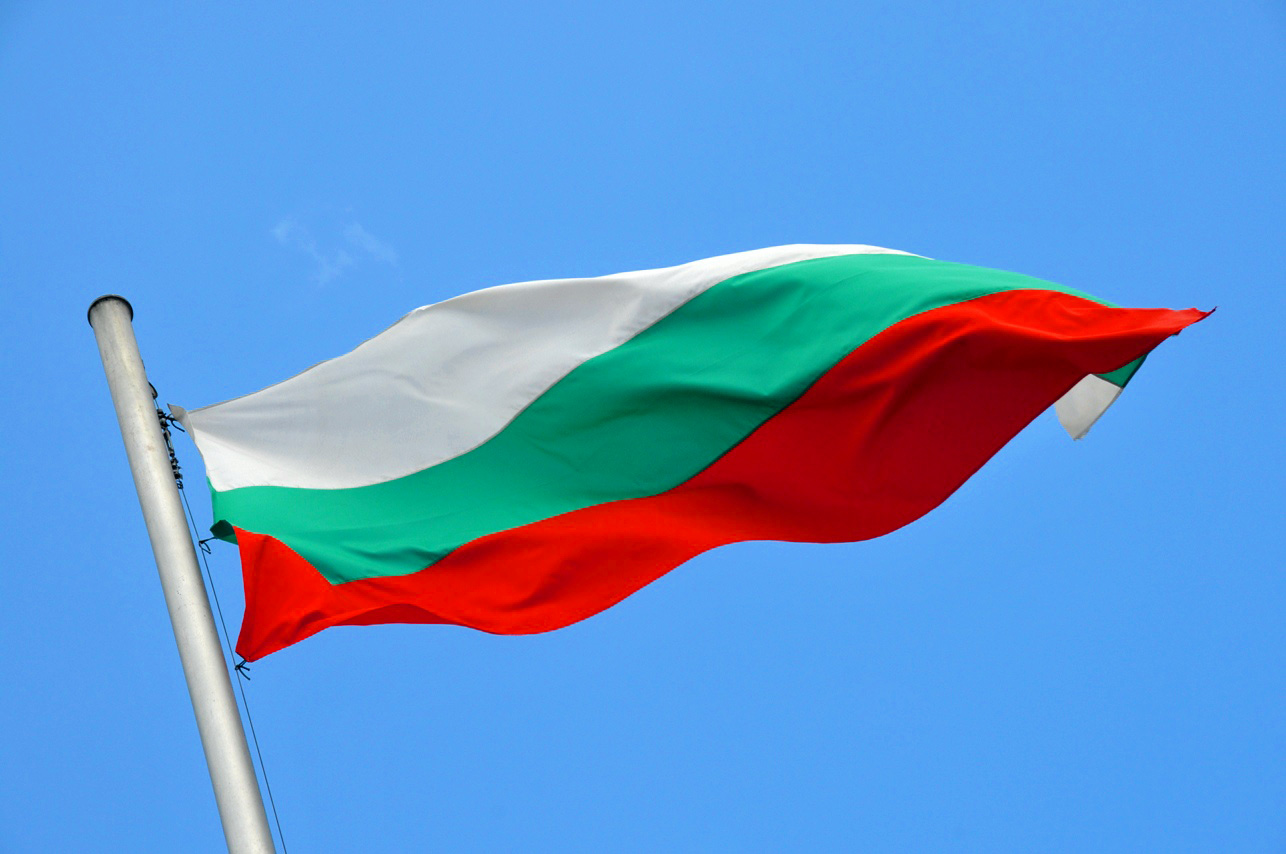 The Problematic Politics of Bulgaria

How can Bulgaria transition from a system with perceived problems to a global nation?

Are elections really the problem of contemporary Bulgaria? The transition epoch in Bulgaria created an abyss between the political leadership and society at large – the lack of transparency in governance of the former, led to the demographic crisis of the latter. The pseudo-democratic ideology became a defence of the status quo, too often denied in the specific miserable terms of self-interest of the “new” ruling “elite”. The system changed, but the elite remained firmly in place, and those in power forgot that they are acting in society’s interests. Of course, this gap does not lay on the notion of ill-breeding, but of well- aware interest. In modern history, Bulgaria has been and always will be in need of the trust, sympathy and support of ‘fraternal’ peoples abroad with darker interests. As a country, split between east and west, Bulgaria has always suffered from external influences. It may seem that Bulgaria is the victim of great power rivalry, but in fact, it is simply a country unable to reap the bene ts of its geopolitical significance. The changes in the international system inevitably impacted the domestic nature of Bulgarian politics – it happened at the end of World War II, but history repeated itself at the end of the Cold War.

The contemporary problems of Bulgaria have their roots in the past. It is impossible to understand the present without taking into account the historical narrative. People can endure anything as long as they have hope, faith, ideal or cause. Every nation determines its own destiny – the clever the nation, the better the destiny. Unfortunately, the Bulgarian political present at the moment is a combination of mercenary political interests, huge abuse of power, and passive socium. The latter characterised by two main features – a lack of insight about sociopolitical reality, and a belief in the primacy of the individual. The problem of Bulgaria is not the electoral system (a topic discussed at the last referendum) – as it is the technical means, not the end – the problem is who the electorate chooses, not how. The political elite is part of the problem, not the solution. In this vein, the parties are nothing more than a mechanism for maintaining the status quo. If all the representatives of ‘yesterday’ and all the representatives of ‘tomorrow’ lead Bulgaria towards the abyss, then the point is really meaningless. The question is what should we do with our ‘today,’ so that our ‘tomorrow’ becomes meaningful.

Bulgaria is at the bottom of the European Union and has more mental, demographic, political and cultural characteristics of a ‘developing country’ rather than European (whatever that means). Therefore, elections are not the problem of contemporary Bulgaria. The problems are many: on the one hand, geopolitical and international context (external)–on the other hand, vague and uneven transition from the totalitarian to democratic system (internal). The latter perpetuated by political demagoguery, lack of transparent government and ‘secret’ corruption, which would not have been possible without the ignorance of Bulgarian society and its untimely legacy of individualism.

Speaking as a Bulgarian citizen, it is our fault and we are all guilty, but a different country cannot be built by an indifferent nation. Perhaps we should give our next generation a chance in respect to Bulgaria’s future.