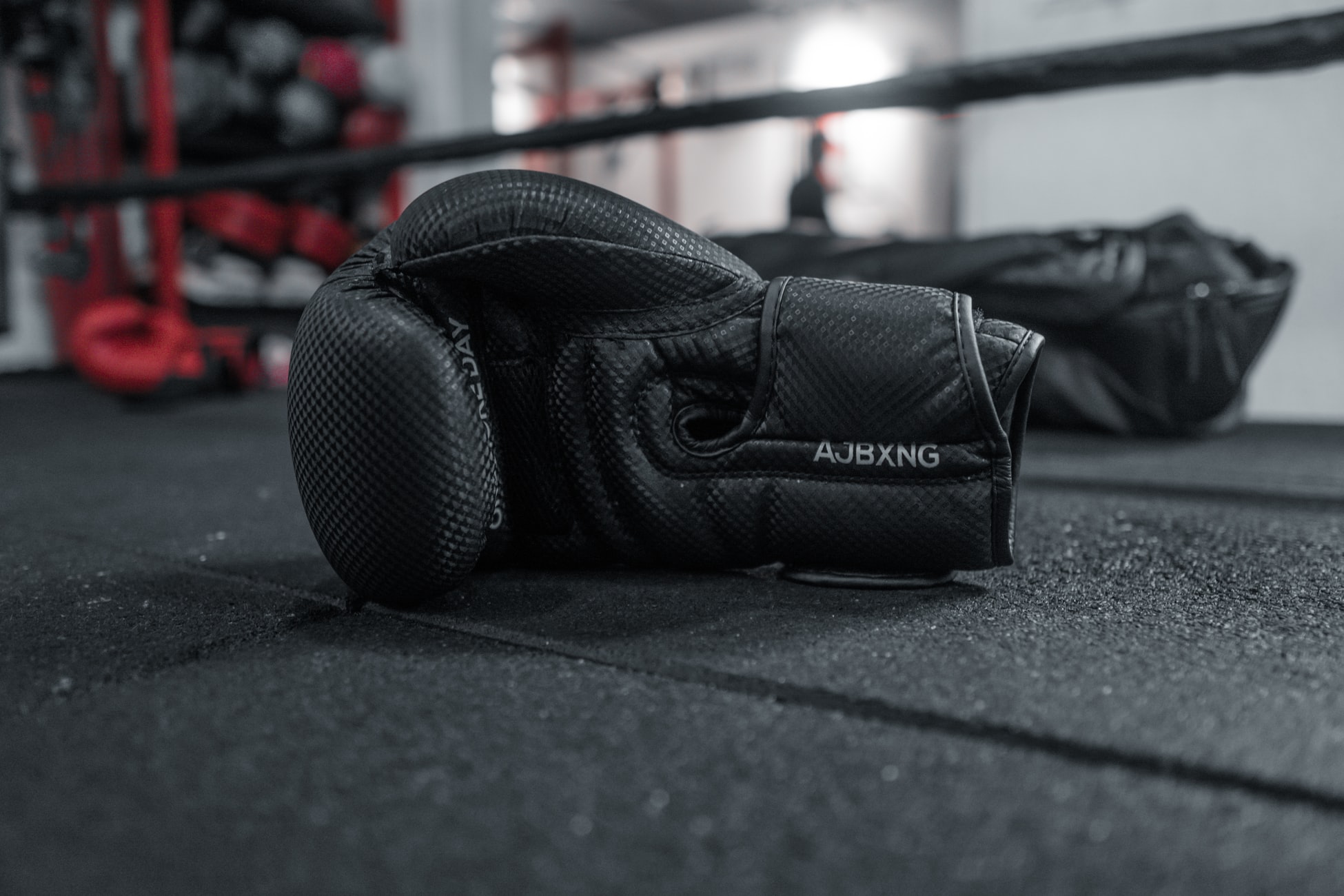 Opinion: British boxing community left out in the cold

Boxing. It is a sport that predominantly serves working-class communities in deprived inner-city areas, and one that can create opportunity, purpose, and structure where there is none. It is a sport that has a unique ability to profoundly and formatively shape its participants – its reputation for inspiring discipline, dedication, respect, and hard-work made famous by the set-backs and come-backs of Hollywood icon Rocky Balboa – and it is a sport that has been the vehicle through which many disadvantaged young people have transformed their lives.

Dillian Whyte and Richard Riakporhe, two of British boxing’s biggest talents, are themselves concrete evidence of the formative power of boxing; two Black men from deprived, inner-city backgrounds who were able to re-align their stars and re-calibrate the trajectories of their lives by making the turn to boxing. By their own admissions, it was boxing that took them off the streets and kept them out of jail.

In November 2020, the British government announced that it would be making £300 million in funding available to help “major spectator sports” in England to navigate the economic hardship that has been induced by the COVID-19 pandemic. When the “Sport Winter Survival Package” was announced, Steve Barclay – the Chief Secretary to the Treasury – justified the move by highlighting that “sport is a key part of our national life, an important contributor to our economy and a key hub within many communities.”

The £300 million made available by the winter survival fund was carved up and distributed amongst different sports. Rugby, horse racing, football, tennis, and even greyhound racing were all included in the list of sports set to benefit from the government’s initiative. But boxing was not included in the list of sports deemed worthy of funding, and when thinking about why that might be, it is difficult not to see socio-political forces at play.

There is a degree of snobbery that orientates around the sport of boxing. It is seen by some as a barbaric sport performed by savages for a sadistic audience: there is a presupposition that boxing fans are drawn to the violence that boxing can offer; that they merely want to see and celebrate one human rendering another unconscious.

But boxing is no less barbaric and no less savage than rugby, a sport that is generally considered to be the sport of the middle-classes – perhaps reflected in the fact that rugby occupies a central position in the sports programs of private schools across the country. It is no wonder, then, that the sport of rugby was the recipient of £147 million of the government’s £300 million Sport Winter Survival Package.

In fact, there is an argument to be made that rugby is actually more barbaric than boxing. Not only is rugby a sport that less stringently regulates the physical health of its participants, but it is also a sport that is less closely officiated.

Whilst the British Boxing Board of Control makes the attainment and maintenance of a professional boxing licence contingent upon satisfying comprehensive annual medical checks (including MRI/MRA brain scans), there is no comparable regime in professional rugby. This is despite the fact that there is a significant risk that professional rugby players will have their heads frequently and forcefully struck by the flailing shoulders, elbows, knees, and even heads of other players when making tackles and engaging in rucks. In terms of officiating, it is naturally more difficult to police the conduct of 30 players on a rugby pitch than it is two in a boxing ring.

In justifying the constitution of the fund, Steve Barclay emphasised the government’s desire to preserve key hubs within local communities.

But can it really be said that horse racing and greyhound racing – with all their barriers to entry – do more for local communities than boxing? Or, given the fact that 40 percent of amateur boxing gyms are located in the top 20 percent most deprived areas in the country, is it more the case that the government has an interest in the preservation of key communal hubs, but only those which ministers themselves approve of, and only those which service certain communities? Seen through this lens, it is perhaps impossible not to arrive at the conclusion that the government’s decision to exclude boxing from its winter survival fund is yet another example of how this government has failed working-class communities. It seems that the survival of British boxing itself – like child-food poverty before the heroic intervention of Marcus Rashford – has been shunted off out of the realm of ministerial responsibility, and into the hands of the British boxing community.