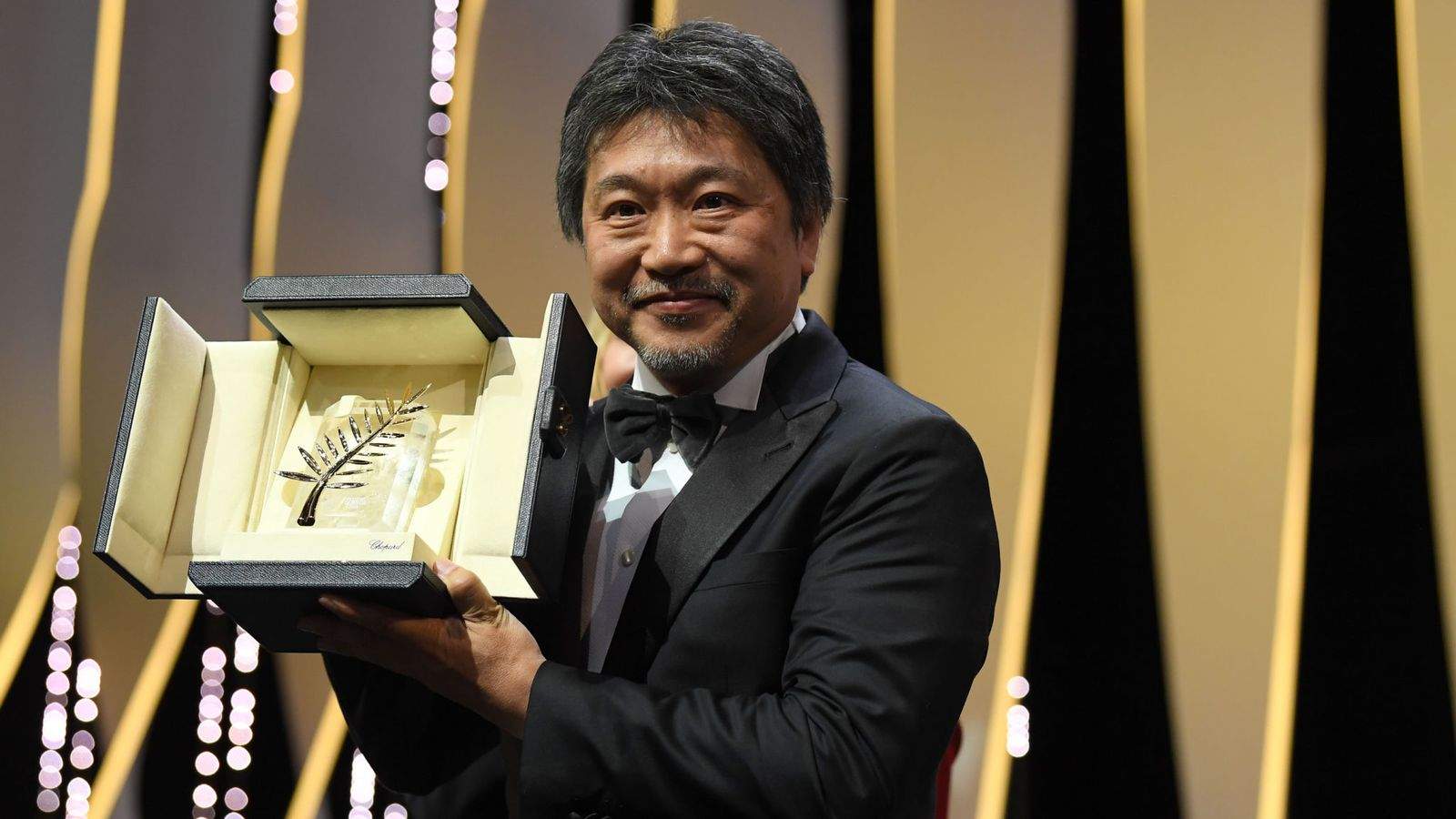 Oscar nominee Hirokazu Koreeda is bringing Dickens to 2019. We need it.

Hirokazu Koreeda is a busy man – and, recently, a very successful one. In the last six years the arthouse director has made five films, including Cannes hit Like Father Like Son, which Steven Spielberg enjoyed so much he quickly snapped up English-language remake rights.

If Like Father Like Son was a hit in the South of France, then Shoplifters, Koreeda’s latest, was something of a sensation. Shoplifters clinched the Palme d’Or, the first Japanese film to do so for twenty years. Eight months later, the Dickensian family tale has an Oscar nomination, a ninety-nine percent positive score on Rotten Tomatoes and, perhaps most tellingly, a nine out of ten amongst audiences – a rare feat for a foreign-language film made on a small budget.

Hence, Koreeda is busy. After a glowing reception from Bafta members at a Piccadilly screening late last year, he is marshalled into a dainty room to meet less esteemed company: the co-hosts of Pod Fuzz.

Azeem and I began by asking what it was like to work with first-time child actors Sasaki Miyu (7) and Kairi Jyo (13) – and how Koreeda drew gut-wrenching performances from them.

“The children were never given a script”, Koreeda said. “All I told them was ‘we’re going to film this and this’ and they did it.”

What started as an enjoyable shoot became increasingly emotional, he said, as tragedy begins to strike the family at the heart of the film.

“I shot in a way that I wanted them to live in that moment, so it feels almost live.”

Before shooting one of the most poignant scenes of the last year, actress Sakura Ando was told nothing beforehand. When the character opposite delivered her (scripted) line, Ando’s reaction is what makes the scene.

Koreeda smiles while reminiscing. “As soon as she started, we rolled the camera.”

The family of misfits – biologically unrelated and cobbled together in a damp Tokyo tower block – sustain themselves by stealing from cars and the local supermarket. What at first appears an exploration of the characters’ morality quickly becomes quite the opposite, as all agency fades away and external forces begin to take action.

“I didn’t intentionally focus on morality as the subject of the film”, Koreeda continued. “But what I realised during shooting was that, as soon as guilt is introduced, the family begins to disintegrate.”

“And the other level of morality is, of course, the police and the world they have to confront. The two co-exist.”

The social politics of Shoplifters springs to mind the work of Ken Loach, especially his own Palme d’Or winner I, Daniel Blake. The veteran British filmmaker is a continued inspiration for Koreeda, and a comparison he is honoured to provoke.

“The way he views the generosity of humanity is particularly inspiring. The low focus of his gaze, as well, ensures that he is never looking down on anyone.”

In the same way that Loach’s films have forced us to look inwards, Koreeda’s latest film is a portrait of a social crisis as much as a domestic one. Does the success of Shoplifters – especially in Japan, where it was a sleeper hit – reflect a growing willingness to confront the ills of a stagnant nation?

“It’s been about twenty years since I started bringing my films to European film festivals, but only recently have mainstream Japanese films began to depict the problems within society.

I’m very pleased about the commercial success. It definitely seems to have been a stimulus for difficult conversations we haven’t had before.”

And, with that, Koreeda is again marshalled away, this time to the Eurostar and the French newspapers. His journey to the summit of world cinema continues – but he won’t be looking down.

Shoplifters is still in select cinemas.