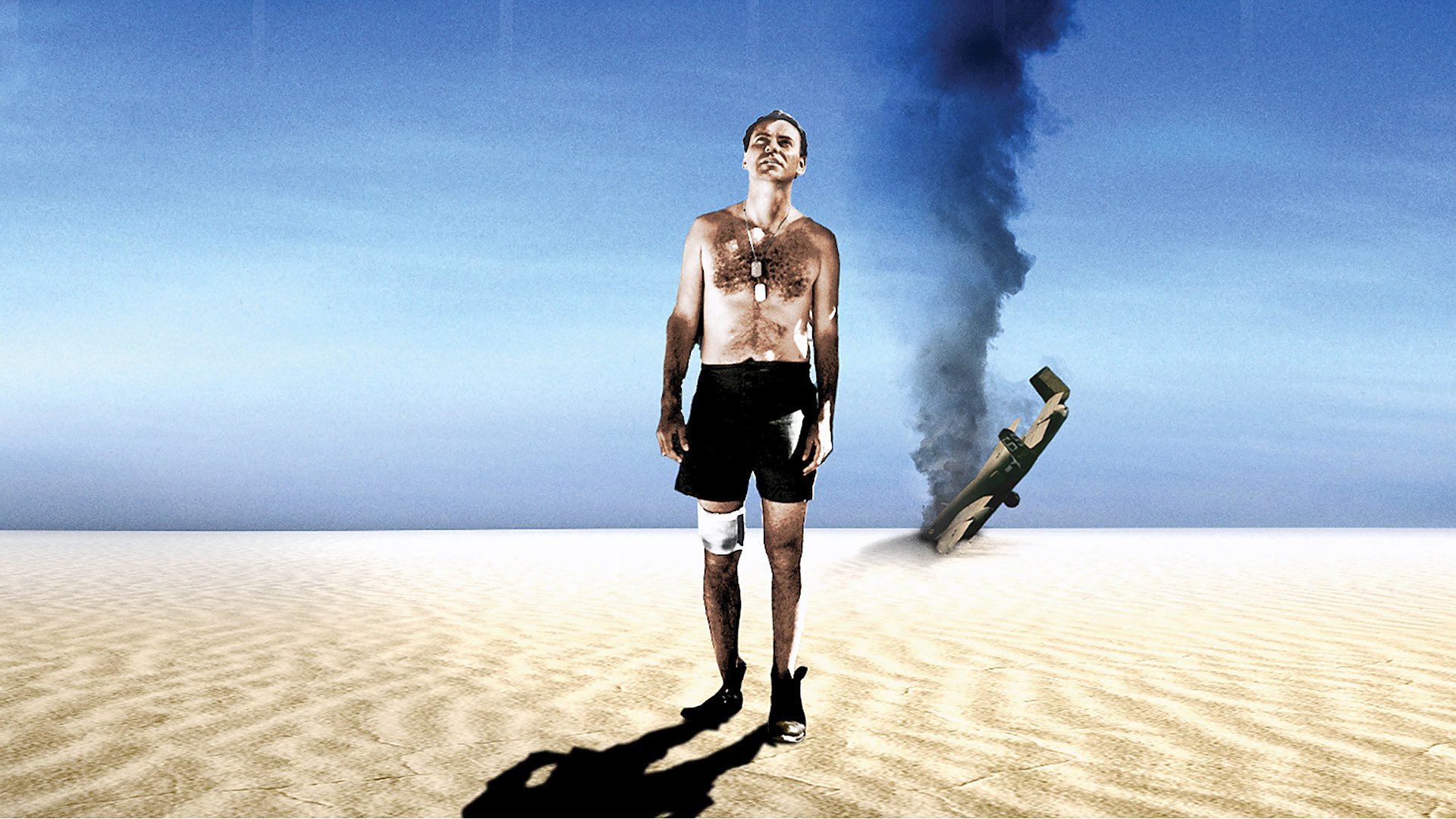 Occasionally, a piece of art permeates the public consciousness so deeply as to leave a lasting impression. Mostly, this happens in the form of an oft-quoted phrase: Hamlet’s “to be or not to be” or As You Like It’s “all the world’s a stage”; Star Wars’ “I am your father” or Moby Dick’s “call me Ishmael”. Less frequently, an impression is left that extends beyond the reach of the original work, so that the impression and the work itself become removed from one another. Some phrases have become so lodged in everyday use that their sources are mostly forgotten.

An example of such a phrase is “catch-22”. The Cambridge Dictionary defines a catch-22 as “an impossible situation where you are prevented from doing one thing until you have done another thing that you cannot do until you have done the first thing”; it describes a difficult situation from which there is no escape due to a logical paradox. The phrase originates from the novel Catch-22 written in 1961 by Joseph Heller, which follows various characters in the US Air Force as they near the end of the Second World War in Italy. Inspired by Heller’s experience as a bombardier, it uses satire to illuminate the madness of war. At times it is sharply hilarious, elsewhere it is brutally powerful.

The novel’s main character is Captain Yossarian, a paranoid but crafty bombardier who spends the entire novel trying to avoid flying dangerous missions because (understandably) he does not want to die. In the novel, it is stated that you must be insane to fly missions; catch-22 states that any insane man is not fit to fly missions, but any man declaring himself insane and requesting discharge is showing rational concern for his own safety and is therefore sane, so must fly more missions. In Heller’s words: “If he flew them he was crazy and didn’t have to, but if he didn’t want to he was sane and had to.”

So how is this problem solved? It isn’t. It must be broken. In the novel, Yossarian goes AWOL to avoid flying missions, but dodges a court-martial by doing a deal with two Colonels in which he is allowed home if he agrees to appear to be friends with them (“become one of the boys”). This way, Yossarian is presented as a hero to boost morale and to reflect well on his superiors. Although the novel ends with Yossarian escaping death, the note is sour as he must sell himself out and he feels like he has let down his friends.

How can this help with getting a job? In many situations, it can’t. There are no avenues for doing shady deals with employers for most people. However, it does illuminate a potential solution: inducing the creators of the catch-22 to eliminate the problem. For many, the only way of gaining experience is by getting a job, but what if you could convince employers to just give you experience, much like Yossarian convinced his superiors to let him go home?

Yossarian went home by becoming “one of the boys”. With this in mind, we can use Catch-22 to understand perpetuating inequality. If you have parents or other family connections in an industry, it might be possible to gain some experience out of family or friendly goodwill – many people intern, shadow, or gain work experience with a parent or a parent’s friend. Once this has been achieved, getting a job later is made easier, as the catch-22 no longer applies: you have experience.

Obviously, not everyone can have such connections. This is a reason why those from disadvantaged backgrounds find it more difficult to break into competitive industries, despite being at least as able as their more privileged counterparts. It’s not what you know; it’s who you know. This is painful on the individual level, as able people are discouraged by seeing others claim good jobs without being any better for them; it is also painful for the economy as a whole, as a misallocation of labour occurs and efficiency is lost.

As a novel, Catch-22 should not be trivialised. Its commentaries on war are funny but incisive and many passages are harrowing in their bluntness of violence and pain. Yet its titular concept has found application in such a wide range of circumstances that it has become divorced from its origin. One such application is that of the graduate labour market, a topic which resonates with LSE students more than most. I therefore recommend Catch-22 as a masterpiece, as an important piece of literature, and as a critique of labour market imperfections.

PrevPreviousPride, Prejudice and Participation
Next2. Game Theory: The Long-Distance Relationship™Next
On Key