As we come upon the UK’s third general election in four years, it makes sense to talk to some of the political-types on campus. This week, we’re talking to Cat MacLean, former chair of LSESU Labour and Cooperative Society, now their LGBT officer and Jason Reed, current treasurer for LSESU Conservative Society. Curious to know what drew two radically different people to the same university I asked both of them why they chose to come to LSE. Jason plainly states “the honest answer is because I got rejected from Cambridge,” before adding he just wanted to be in London, “in the centre of everything.” For Cat, the move was a tactical decision – “I did really bad in my AS levels. I went to quite a bad school and I kind of fucked them up. LSE’s grades for Social Policy were like AAB, and I knew that I wanted to do economics because I really enjoyed maths and I also really enjoyed writing, but I knew that if I followed a STEM route I wouldn’t be able to write in the same way.”

Jason wouldn’t describe himself as working class but “by a lot of the standards I fit into working class because you know, in terms of money, I had free school meals and scholarships.” He isn’t quite sure how he got a received pronunciation accent. Still, he did go to grammar school, which has given him a leg up in the rat-race we call society. The same cannot be said for Cat’s school which was “half government run, half sponsored by companies like Airbus and Rolls Royce and even the Royal Navy”. She describes it as a Tory scheme meant to encourage young people into apprenticeships which was completely ignored after set up. It also had a huge gender imbalance, 120 boys and four girls, coupled with behavioural problems – “our ceilings used to get set on fire all the time”. By the end of year 12, she couldn’t deal with it anymore: “I dropped out of college and I went to a very normal sixth form and basically didn’t talk to anyone for a whole year.”

On the other hand, Jason is kind of an oxymoron. He’s a Tory doing Sociology, a subject thoroughly derided by everyone left of Anna Soubry as post-modern neo-Marxist indoctrination. “I must have been asked 1000 times how I’m possibly coping, being conservative with the obvious horrendous left wing bias,” he says, adding that “you have to have a degree of open-mindedness to study [sociology], which, in the most delicate way possible, a lot of right-leaning people do not have. So they might struggle. But yeah, there’s no institutional bias, there’s certainly no oppression of conservatives going on. It’s very easy to study.” People on the right can’t understand his choice because they “can’t understand why anyone would not want to dedicate their life to earning as much money as possible in the shortest possible time.”

Back on the election, Cat is understandably feeling “very, very, very stressed because. I’m really scared of like five more years of the Tories.” She feels slightly alienated coming from a state school and a “not a very well-off area in Bristol” and experiencing the run-up to the poll in the bubble of LSE. “It’s a bubble, but also because everyone does politics everyone’s very invested in like a scientific experiment sort of way. And I’m very invested on a personal level like I need help. My friends need help everyone I know from home needs more help from the government and I know that they’re not going to get it.” Contrastingly, Jason says he’s “feeling okay about it. It’s been a weird one – being a winter, it hasn’t really felt like the elections normally feel. But the Conservative manifesto, for example, is about three and a half pages. No one feels really invested in this I don’t think.” Without falling into the aforementioned trope of being a gamey social scientist, it feels like this election is too close to call.

She’s moved from being the chair of the Labour society to its LGBT+ officer. For this interview, she’s wearing cuffed jeans which proudly identify her as bisexual. “I’m actually really happy to be part of the Labour society in a different way again, like more integrated, rather running it and have these amazing chairs in this amazing committee that I think are really sick, like I think they’re amazing. I think a huge part of my Labour politics is because I’m bi. I really strongly think that Labour government would would be a very positive move for the whole community.” Moving on from Cat’s bisexual politics, we discuss her fabulously blonde hair. “Me and my friend Isaac in late January mania time saw this really funny photo of Justin Timberlake and Britney Spears. Justin Timberlake has like the the noodle hair,” she says and credits the photo with their decision to go blonde. Since then, she’s learnt to re-bleach her roots herself because getting it done was “so fucking expensive”.

Jason’s unsure about his future, “if you find out what my career aspirations are, let me know because I have no idea.” Still he’s done quite well for himself in forging a journalistic career, with articles in The Times and other nationally syndicated outlets. “I just started writing about 18 months ago, but not even about politics just like blogging about cars for a while on forums with three reader. And then I found myself writing about more political things within the car world, like how Brexit was affecting the car industry, for example.” He notes that the big players in the current media landscape have an “entire business model of right wing anger. That’s not true of the left in the same way. You don’t have big left wing newspapers with big, provocative incendiary headlines all the time. It’s very much a right wing media landscape.”

LSE’s always bound to be a hotbed of political discussion but I’m happy we managed to have a calm one in this interview. Special thanks are in order to David Webb, LSE Pro-Director for Planning & Resources who kindly allowed us to use the Centre Building’s 12th floor balcony for our photoshoot. This issue couldn’t have happened without you. 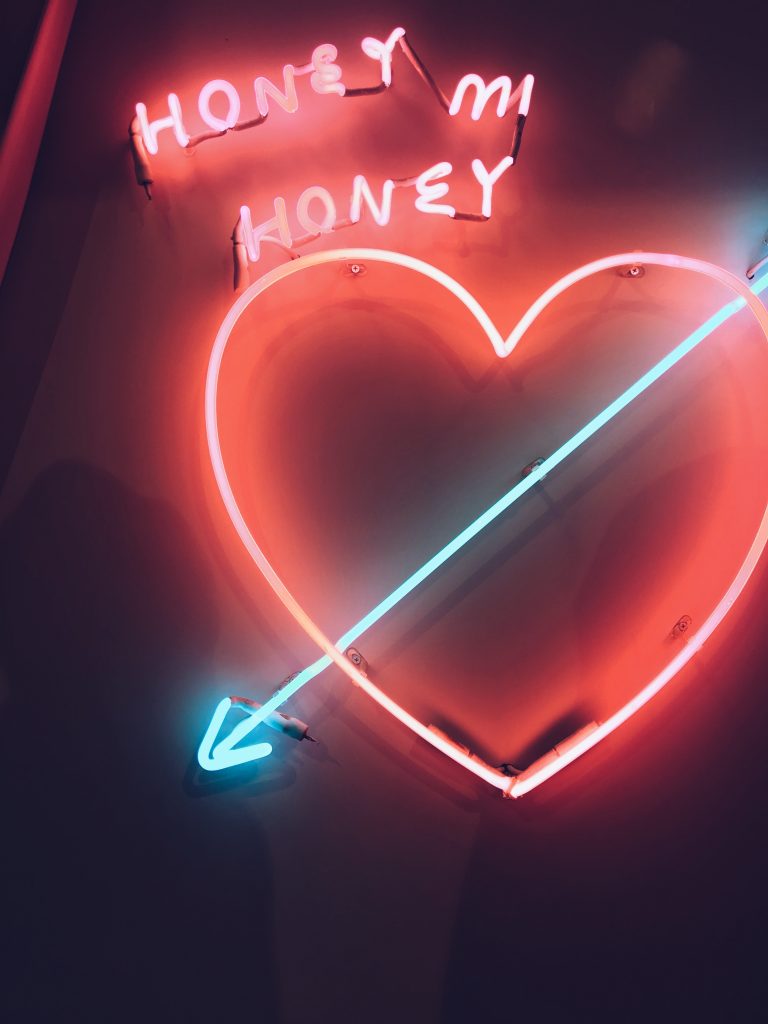 Sex Advice from My Dad 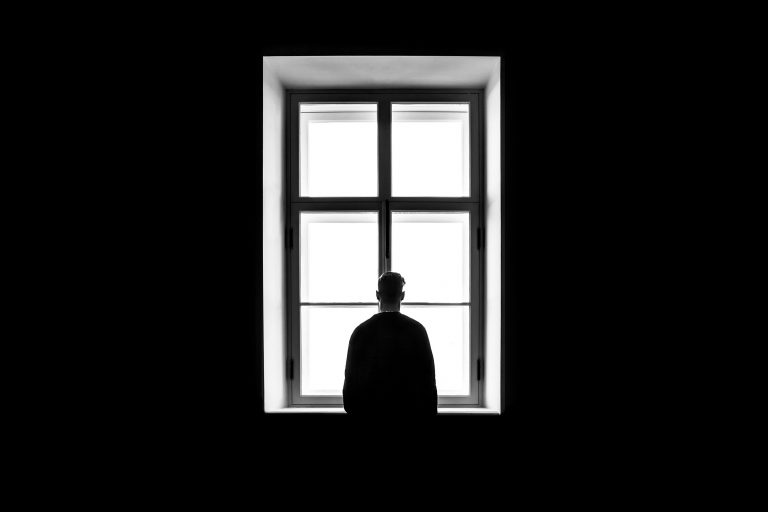 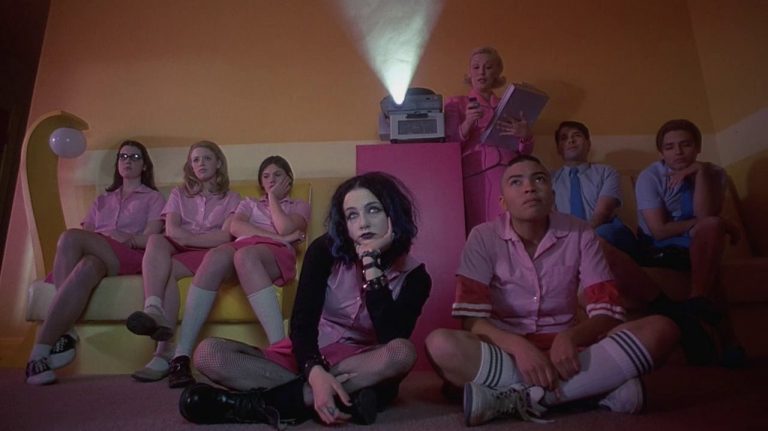 All around the world: queer films you absolutely have to see