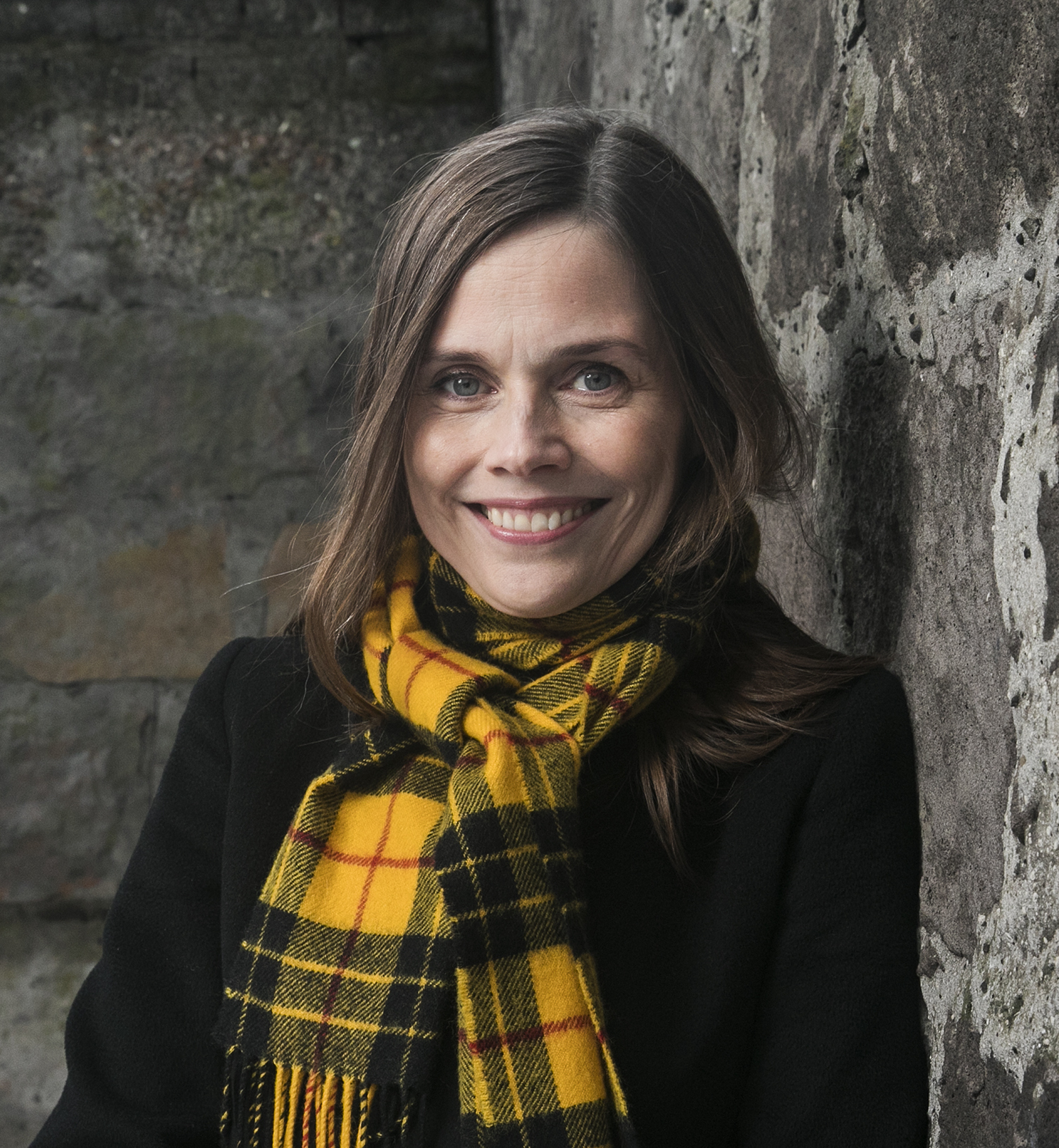 PM Katrín Jakobsdóttir on “meeting the demands of this new century”

Katrín Jakobsdóttir has been Prime Minister of Iceland since 2017, is Chairwoman of the Left-Green Movement, and leads a coalition from parties on both the centre-left and established right. On the 2nd May Jakobsdóttir gave a talk on “the politics of equality, the ‘populist moment’, and the power of new technologies” at LSE, chaired by Minouche Shafik.

Speaking from a packed Hong Kong theatre, Prime Minister Katrín Jakobsdóttir discussed issues such as climate change, gender equality, and new media’s influence on political systems. She opened by referencing the story of the ‘Emperor’s New Clothes’, using it as an analogy for climate change: she asked whether we as a society actually want to make change, or “do we just want the show to go on”, ignoring climate change’s dangers for the sake of saving face. She noted that Iceland is already witnessing the damaging effects of climate change, citing the rapid retreat of Iceland’s glaciers, which make up 11% of its landmass. “Climate change”, she argued, “is a story of a failed economic model”.

The Left-Green Movement leads a three-party coalition in the Icelandic government, focusing on issues such as democratic socialism, feminism, and environmentalism. Iceland is also not a member of the European Union, but does share very close ties by, for example, remaining in the single market and aligning with EU foreign policy. Jakobsdóttir met with PM Theresa May this morning, discussing Brexit, plans to reduce plastic pollution, and cybersecurity. She also completed another leg of her British tour earlier this week by meeting with Labour leader Jeremy Corbyn and Scottish First Minister Nicola Sturgeon respectively.

Jakobsdóttir continued by trying to account for the diminishment of left-wing politics across Europe, and the rise of populism both on the left and right. She argued that globalisation, social media consumption, and government structures (specifically single party majoritarian systems like that of the UK) are all leading factors in the shift towards populism – especially the populist right. “Populism raises some good questions”, stated PM Jakobsdóttir, and yet begged the question as to whether these causes are really inclusive or exclusive – specifically to minorities and immigrants.

Prime Minister Katrín Jakobsdóttir also addressed the rise in new technologies – specifically social media – and how politics and society must adapt. She noted that whilst more voices have the ability to be heard, these voices are often less diverse and not always well-rounded. Her solution was that “education must change to meet the demands of this new century”, citing her experience as former Education Secretary. She called for a revision of curriculums, to place a greater focus on civic education, sustainability, and human rights, as well as a reduction in fees for university education.

“These challenges are global”, she concluded, “but the solutions are local”.