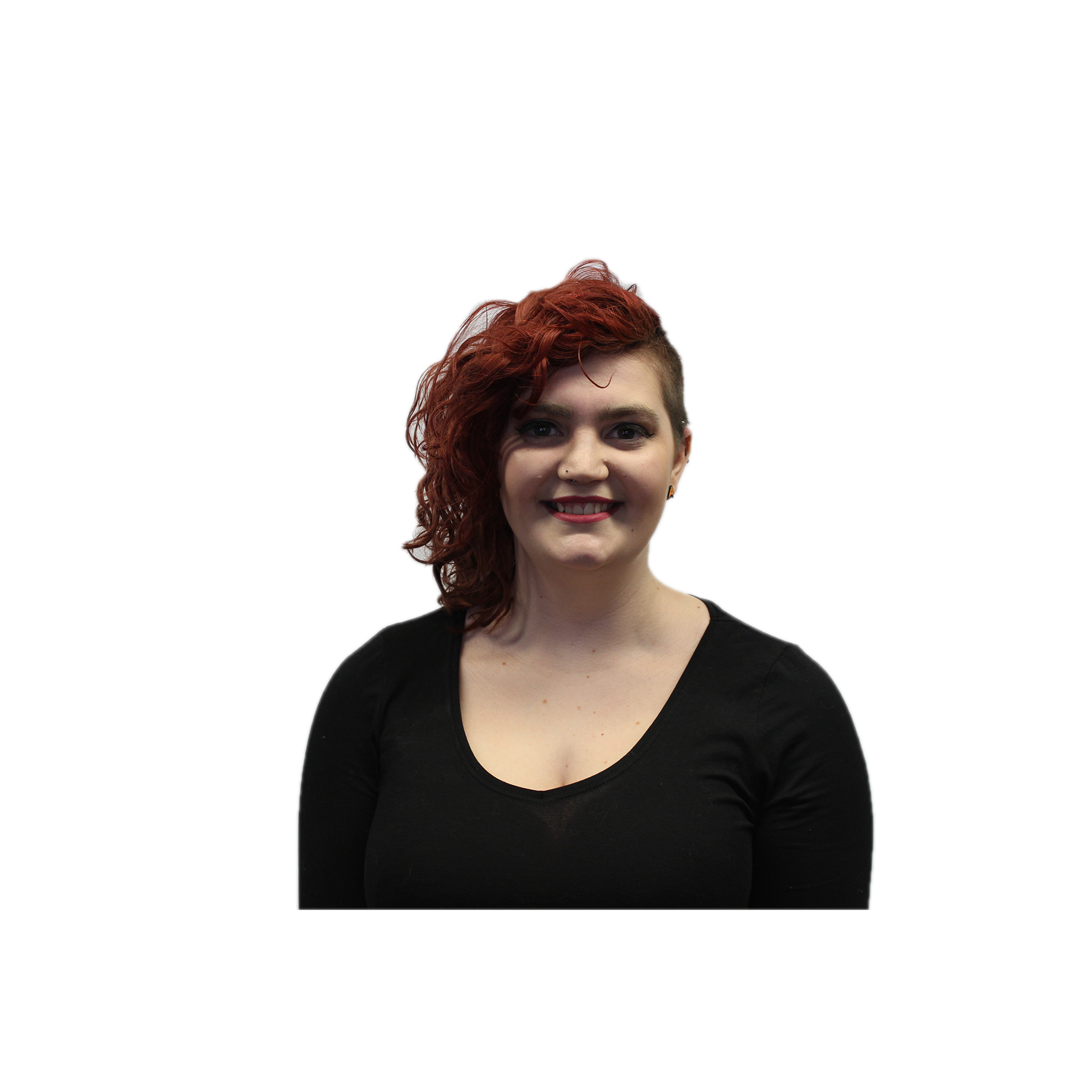 The Beaver (TB): Do you think the LSE has a problem with welfare? If so, what is it and how would you tackle it?

Chess Flack (CF): At the moment, LSE teachers get no [mental health] training when they start teaching, which means they’re presented with an inclusion plan and they simply don’t know what to do with it. Students say, ‘my teacher isn’t looking after me’. Well actually, the uni is not looking after the teacher. They’re not able to do anything.

By introducing a voluntary training programme for teachers – which every teacher I’ve spoken to said they would jump at the opportunity to take part in – that then improves the support that’s there for students as well. Also, you’ve got to remember – a lot of the teachers are students, they’re PhD candidates. And they’re left in the lurch a little bit.

TB: What about the SU? Does it also have a welfare problem?

CF: I know the advisers really well, they are all lovely people and I have never known anyone more supportive of any issues you might have.

The problem is that people don’t know it exists. People have hardship problems, or they won’t be able to afford their rent. People often say, ‘I don’t have any money and I don’t know what I can do’. Actually, the hardship fund is there. We have money for homelessness, for people who become pregnant while they’re at uni, for general hardship. But it’s just not publicised.

TB: How would you go about increasing awareness of those existing schemes?

CF: We could have a stall at the fair with advisers and leaflets. Let’s get people to know their faces so if you do have a problem, you’re like, ‘oh that’s Helen, that’s Evelyn, that’s Sally. I know them, and now I feel more comfortable talking to them.’

TB: How would you improve disability inclusion on campus, whilst also protecting vulnerable communities?

CF: There are so many things that the School and the SU could be doing for disabled students. It’s not just students with physical disabilities, although accessibility is a problem.

Mental health is also really important. It’s just letting people know that if they do have the pressure if they do have anxiety, they can get an inclusion plan. A lot of people feel if they go, they’ll be told, ‘that doesn’t really affect your exams’. As someone with anxiety and depression, I can safely say that it does affect your exams. Having that support is really important, so I think just making people aware that they have that support there and making it better and more sustainable.

TB: How would you improve a sense of community on campus?

CF: I’m part of the queer community, and I think that the society there has done a very good job of fostering a good sense of community by having events with different people, different groups. I think that can be done on a bigger scale, such as through events that welcome people from different groups together through a collaboration between societies.

It’s also about the community between the SU and the students. I think people feel more engaged in the SU, because it’s like a ready-built community. People fight for each other and if you feel you can become involved it feels more communal. That’s why I want to introduce things like sabbatical forums and lunches where people can come together and meet.