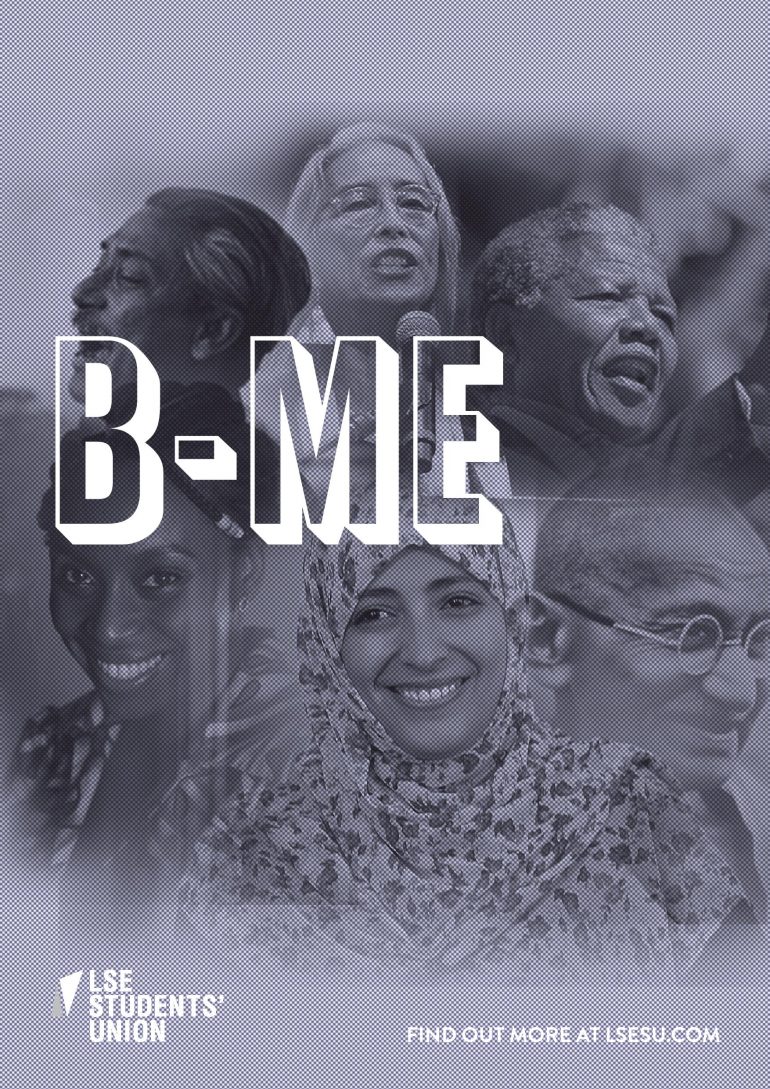 Poverty of Labels: The Author’s Conclusions and Apology

THE POVERTY OF LABELS: THE AUTHOR’S CONCLUSIONS AND APOLOGY

I would like to thank everyone for their response to my article on the Poverty of Labels, particularly the LSE SU Labour Society and the LSE SU BPOC. Upon reading their arguments, I realised the insensitivity aspects of my article have displayed regarding the real difficulties ethnic minorities face in this country. I am writing this as an apology for the nerves I have unwillingly touched, but also to comment on a few points that these discussions have raised that remain of vital importance and that motivated the initial article. Among these is the need for inter-group collaboration, the issue of free speech, and the very dangerous implications of the ‘Dear White People: No Melanin, No Opinion’ response.

First and foremost, I thank Jeremy Burey-Abraham for his convincing and persuasive piece. Hailing the virtues of debate and free speech, it convincingly demonstrated the real barriers that ethnic minorities face, especially at junctures of intersectionality. This is something Tania’s response also illustrated really well. Jeremy made the point that the ‘BME’ term is indeed problematic, but all things considered it helps a cause that is impossible to disagree with: it mobilises diverse members of society to collectively push for equality of opportunity and fight racism, in other words to make society truly colour blind from a socio-economic standpoint (without assuming “whiteness in everyone”). His analysis of the power inequalities among ethnic groups in British society that necessitate the use of the ‘BME’ term is extremely pertinent: Jeremy very powerfully justifies the term’s use even in spite of the many problems it possesses. I can only applaud the many schemes that use the categorisation for successfully giving people from underprivileged backgrounds the chance of self-actualisation, and I thank Tania very much for bringing them up. I sincerely wish that they will help bring many others out of the cycle of poverty and enable them to achieve their full potential, against any sort of structural disadvantage they may face and whatever their ethnicity. Equality of opportunity for all must always remain paramount.

The issues that do remain, however, are many. The cause ‘BME’ represents is clearly a noble one, but the term itself is divisive and more exclusionary than it should be and hence, as Jeremy rightly suggests, needs reinvention. The definition that had prompted me to write my initial piece was from King’s College London, and defined BME as “describing people of non-white descent”. This is far from the inclusive definition of anyone identifying as an ethnic minority facing structural barriers that Jeremy put forward. It is also, unfortunately, a particularly common one. Hence, ethnic groups facing very real ethnic barriers in this country, notable among whom are the Poles and Romanians (one needs only to remember the post-Brexit surge in racism) become less readily accepted in BME initiatives. To say so is not to conduct “Oppression Olympics”, but to try and help each disadvantaged individual equally. What I described is just one of many examples of how ethnic categorisation often fails to account for the diversity of humanity, cultures and experiences, and how that diversity transcends colour divisions. The result of that failure are between-group hostility and alienation—something I alluded to in my first article.

I cannot find more appropriate evidence for that than the negative sentiment my original article has stirred, taking its most worrying form in the ‘Dear White People: No Melanin, No Opinion’ piece. After all, the quantity of melanin in one’s skin should by no means determine the right people have to possess or express an opinion on any issue whatsoever or give reason for these opinions to be baselessly dismissed as racist as mine have been. Freedom of speech, if that speech is not motivated by hate or unfounded prejudice, should be venerated at all times as a fundamental right that all individuals share by simple virtue of being human. This is the reason I am against terms like ‘whitesplaining’ and why I remain sceptical of campaigns like ‘Why is My Curriculum White’. True, it is foolish to deny that one’s ethnic origins shape one’s experiences of and perspectives on life (indeed, I have never suggested they do not). But any such discussions almost inevitably result in people dismissing arguments, logic, and sometimes even knowledge based on nothing other than the skin colour of the professor giving a lecture or the author of a particular work. In this case I truly believe that the battle should be one of ideas and arguments, and not skin colour or gender.

In an attempt to draw some sort of conclusions out of all of this, I would like to, firstly, clarify that my intentions were never to denigrate the difficulties that ethnic minorities face, but mainly to focus on the dangers that ethnic labelling may carry, especially when it comes to issues of social mobility, equal treatment of disadvantaged groups, and social harmony. Whilst I sincerely regret the anger and offence that aspects of my article have caused, I also strongly wish that we lived in a society where we could all look past ethnic labels and help all people achieve equality as individuals first and foremost. This whole discussion has exposed that ethnic categorisation does have the potential to alienate and create negative emotions. Dealing with racism, however, requires the cooperation of all people, irrespective of ethnic grouping. Therefore, identifying instances where hostility and alienation can emerge between groups is vital, and we should all think deeply and constructively about the implications of the labels we use. I hope that the content of these discussions shall encourage us all to do so.

PrevPreviousA response to “Dear White People: no melanin, no opinion” – a Brownsplanation.
NextVision 2020- a 21st Century UjamaaNext
On Key