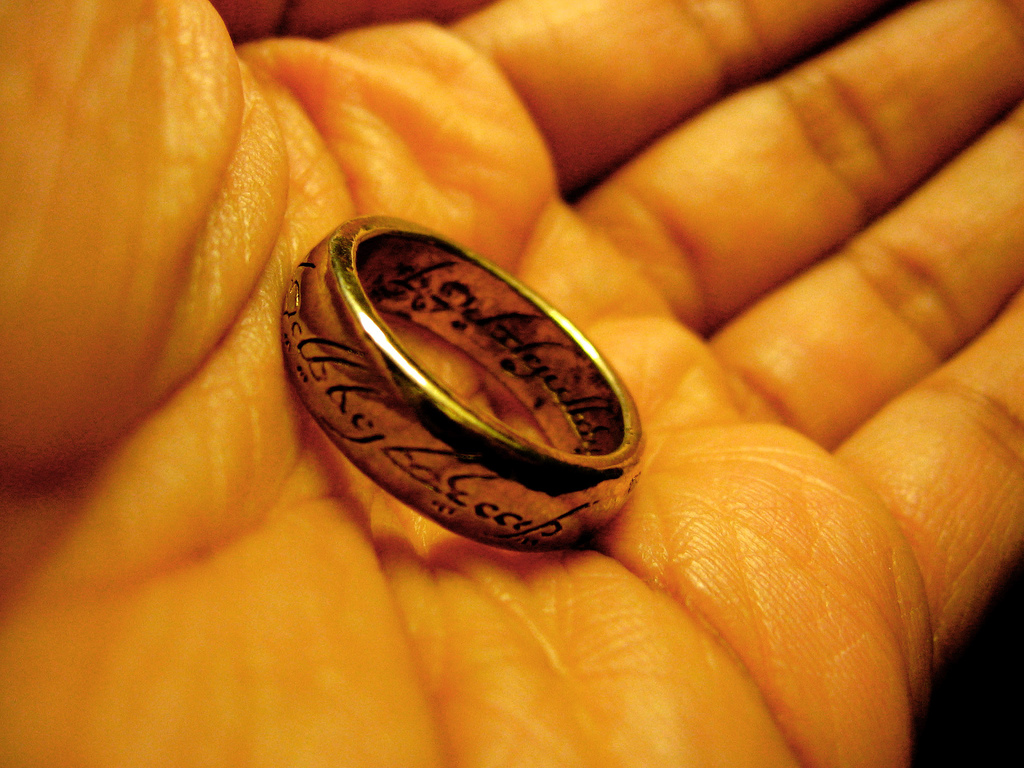 I too shall start this piece with full disclosure – in case it wasn’t obvious already, I hail from Middle Earth. My Mother is from the white city of Minas Tiriath and my father a hobbit from the Shire. I identify as an elf. Wit aside, I am a Pakistani, born in Karachi and raised in the UAE – minority ethnic indeed. My point is, whether or not I am from the fictional land of Lord of the Rings, I am, like the author, entitled to an opinion. However, at the risk of “Lord-of-the-ringsplaining” anything to you, I am a person of colour.

I was deeply uncomfortable with what I read in “Dear White People: no melanin, no opinion”. This article isn’t so much about the dangers of labels, I find myself agreeing with a lot of what you say – but rather the danger of rhetoric and what I simply consider racism. I thought the responses written by Jeremy Burey-Abraham and Tania Ahmad were particularly well written and constructive, but to you Eileen, I cannot say the same. You embark on a reckless course of criticism on what seems to be the fact that the author is white, rather than what he is saying. This is undeniable really given than your title simply rules out ethnically white people from even participating in a conversation about colour. It is thus somewhat laughable that you can claim “we are all equal”.
Allow me to talk through my three ‘highlights’ of your article.

“I applaud your intellectual curiosity and endeavour when reading that one Wikipedia article on the origins of BME and then whitesplaining it so well for us. I know I speak for many ethnic minorities when I say that I found it so refreshing that yet another white person took it upon themselves to educate us about our own identities and history. This is the same way I felt when a talk on ‘African philosophy’ held by the Philosophy Society was given by a white professor.”

The only ethnic minority you can really be certain to speak for is yourself, and I find it quite concerning that someone may think you are also speaking for me. The author was not educating you about your identity, he was defining a concept central to his argument. My greater concern was with the latter part of this section which says you were frustrated by a talk on African philosophy because it was given by a white professor. This really is bizarre. It seems like you are questioning his or her credentials and expertise on the subject simply because of the colour of the skin. Is this not the definition of racism? Where you further contradict yourself is in complaining that our curriculum is too ‘white’, and then taking issue with the fact that a white person has devoted enough time to talk about African philosophy. Strange.

“initiatives such as ‘Why is My Curriculum White?’ are not racist, but unpleasant for the white man. Initiatives such as these seek to highlight the lack of representation in the curriculum and debunk certain stereotypes it reinforces.”

This leads us quite nicely into highlight number two. Such initiatives are not just uncomfortable for the white man; they are also uncomfortable for me. Our curriculum is ‘white’ because we go to a British university. Hold your horses! That’s not to say that Britain today is exclusively white, but in the times we study (at least that I do in Politics and International Relations) Britain was essentially a white country. Here I side with the author – you are unlikely to walk into a university in Pakistan or Sri Lanka and ask why the curriculum is so ‘brown’. I am confident that as more and more people of colour go through education and become academics, their work will permeate into future curriculums. In the absence of a brown Plato, the white man will have to do.

“BME people do have different cultural backgrounds and in some cases struggle to ‘fit in’ into British society. This is not the same for white minorities.”

I’m not going to waste more than 4 sentences on this. This is outright racist. Whilst I criticise the author for pulling out the classic criticism of any social movement, the notion that it does not also fight for another cause, your suggestion that all white minorities are the same and somewhat British is appalling. I would call it ‘blacksplaining’ the plight of white minorities, but that would be ludicrous.

“Unfortunately, we cannot and we will not hide our excellence.”

Beautiful. Truly. People of colour and white people alike should not hide behind their excellence. My Pakistani Mother and Father both came from poor backgrounds and have really become successful and excellent people. They didn’t do this because of a BME office or scheme, they did this because they both worked their arses off to become the very best version of themselves. It is this same attitude they have instilled in me. I refuse to hide behind my colour and socioeconomic background as something to inhibit me from success, and will not place the blame for my failures on anyone’s ancestors.
Whilst I don’t doubt the purity of your intentions, your rhetoric is dangerous. How can we expect white people to take us seriously, if in the face of any criticism or comment we fall back on terms like “whitesplaining” when we disagree? We are all students in one of the country’s best universities. Let’s not dismiss someone’s opinion just because they are from Middle Earth.

PrevPreviousLSE Labour’s response to ‘The poverty of labels’
NextPoverty of Labels: The Author’s Conclusions and ApologyNext
On Key