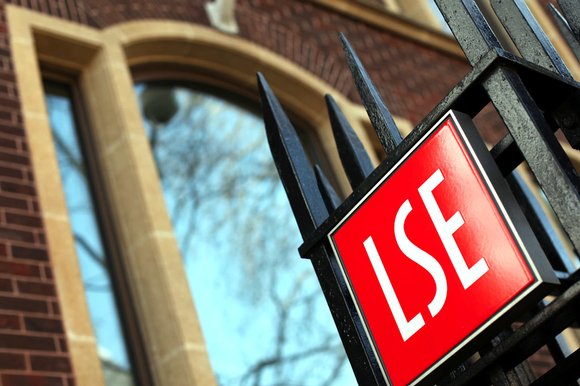 Reflections on the LSESU

The LSE SU has its problems. Of course it does – struggling with low turnout and difficulty to engage students is a big problem. And of course it’s worth taking the time to discuss what the future of our Students’ Union should be – how it can develop in the future to meet the changes in our university. These are all important questions to be asked and answered.

But in the midst of all of this, I think it’s important that we don’t lose track of all of the good work done by our Students’ Union which can so often be eluded in discussions of its shortcomings.

This academic year alone, LSE SU has managed to secure £25,000 from the LSE for a participation fund in order to allow financially disadvantaged students to access club and society events. It has lobbied the school to commit not only to continuing, but to expanding the halls accommodation bursary system in order to help more students from the poorest backgrounds. And we made headlines with our decision to strip Aung San Suu Kyi of the honorary presidency our Union once awarded her due to her inadequate response to the ethnic cleansing of the Rohingya in Myanmar.

To me, each of these is significant – and should be kept in mind as such – because they represent the key roles of the SU. The first two exemplify the part the SU has to play in fighting for the interests of students – particularly within the context of the university. We elect our Sabbatical Officers to represent us, and in so doing grant them a mandate to try to improve our education, and our university experience – something that clearly they continue to work hard to do.

The third example is illustrative of SU’s democratic role – as a platform for debate, discussion, and activism by LSE’s student body. Since its inception, LSE SU has been one of the most politically active student unions in the country. While even over my own years at LSE I’ve seen the decline in UGM attendance and political engagement – especially after the changes in timetabling – the case of the Suu Kyi UGM, which was both well-attended and subject to rigorous debate, demonstrates the continued importance of the SU’s democratic tradition. And its potential virility when the right issues arise.

What are the right issues?

Well that’s one of the questions we should be discussing. How we can raise student engagement. How we can improve our Students’ Union.

Yes, we should discuss the flaws with the system, but that should be part of a constructive dialogue – one which acknowledges the value of the work our SU does, and aims to build, rather than merely to tear down. It is easy to criticise – but that criticism should be constructive, and while acknowledging the bad, it shouldn’t ignore the significant good – and the potential for even greater good.

LSE SU this year celebrated its 120th anniversary. 120 years of history; of students at this university fighting within and without for the causes they believed in, to try to improve their place of education, and the world around them in what way they could. We, this generation of LSE students, are the inheritors of this legacy. This is our Students’ Union and it has done some bloody good stuff for us.