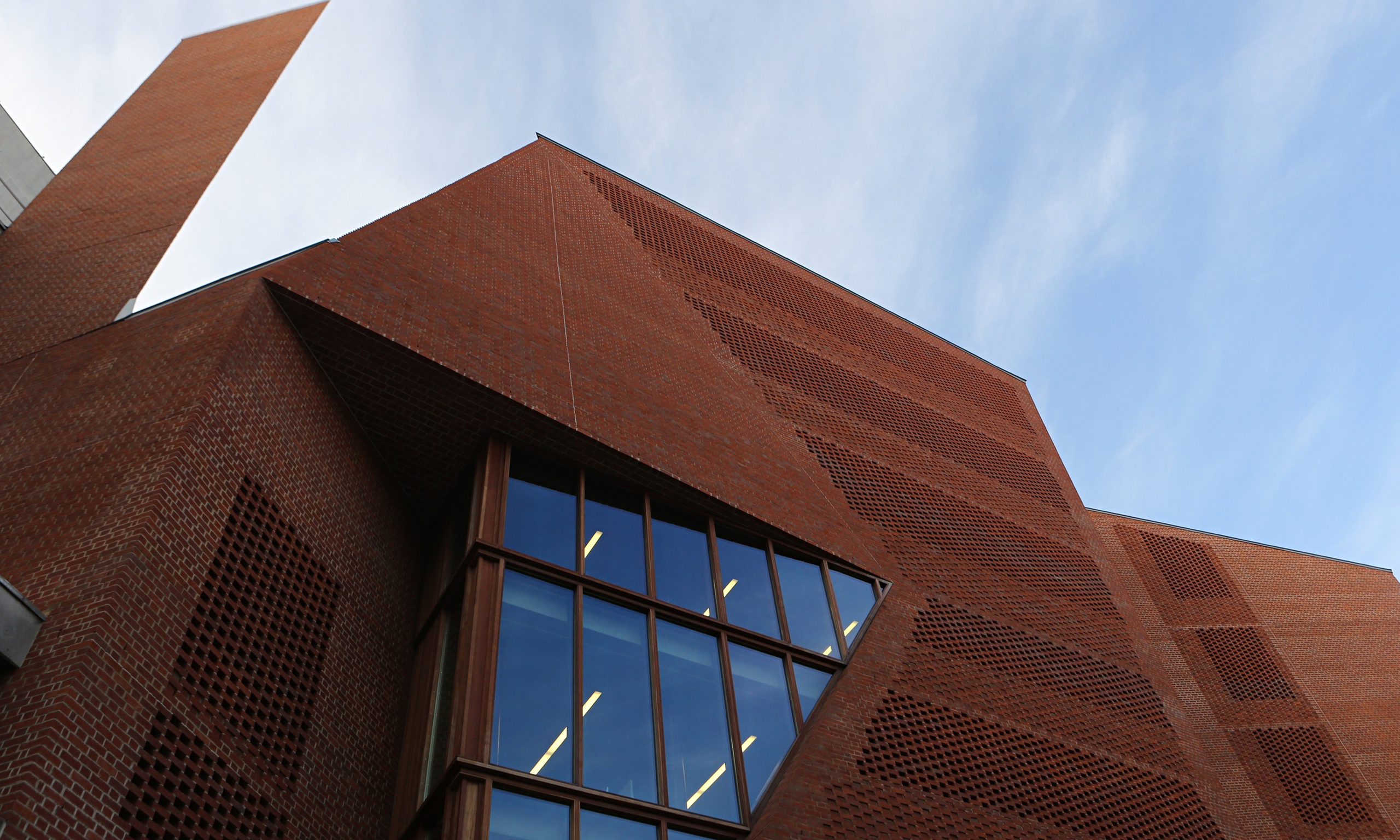 Visit the LSE website and you’re told its Student Union is the ‘best’ and ‘most active’ in the country. Sandwiched between ‘getting a lot done’ and ‘improving,’ the 2015 Annual Survey Results, still posted because apparently updating the website for 2016 is too difficult, admit that the SU is ‘polarising.’

‘LSE Student’ Union in Free Fall,’ declared the Beaver last November, and it’s easy to see why. In the 2015/2016 academic year the SU received an equivalent of £305 per student from the LSE, almost three times the UK average. But where it’s happy to approve its own pay raises, the SU no longer publishes its accounts and studiously dodges every question it’s asked about costs. Student apathy is at an all-time high and our Union seems mired in a downward spiral of opacity and inefficiency.

Nowhere is this better reflected than in the hindrance it has become for the student societies that create the real value on campus. Society committees don’t put personal finances on the line, jump through regulatory hoops or chase seemingly uncaring staff because they want to. They do it because they have no other choice, and disgust at this state of affairs is universal.

As a shared source of student stress, finances are as good a place to start as any. Having the SU control our bank accounts is all well and good under normal circumstances, but not given the current saga of delays, red tape and lost forms that is the finance ‘process.’ The SU is so proud of its new app eXpense365 that it has made its use a prerequisite for STAR awards, but not only do many requests languish as ‘Waiting for Approval’ for months but the overall number of finance mishaps has only increased this year. In one case, Rahul Jagarlapudi cites his naïveté as leading him to believe that the 1000 pounds he spent out of pocket on the Business and Finance Guild’s fresher’s fair would be reimbursed ‘in no time.’ Two months later, he had still not been paid back. In another, the Economics Society had to book an external venue for £2000, hardly pocket change, because the Student Union ‘lost’ their bookings form.

For all that, finance is very far from the only thing the SU handles poorly. Room bookings, integral to all events held on campus, are if anything worse. This is a long, poorly implemented process overseen by the SU and LSE Room Bookings: the risk assessment form is totally redundant; it is not possible to request both LSE and SU rooms at the same time; there is not one working link the online form at present, they are either absent or broken; booking rights are either not granted or withdrawn at the last minute. It’s a sad sign of the state of Room Bookings when LSE Swing Dance requests a dance floor and receives a carpet. Likewise, the Music Society had its booking rights confirmed, summarily revoked and only restored when their Secretary took a selfie with her completed trainings open on her laptop, while the Grimshaw Club waited two months for their own booking rights and had to cancel several events as a result. Meanwhile, a frankly rude LSE Resource Bookings team imposes a moratorium on room bookings less than ten working days (aka two weeks) before an event, removing absolutely all flexibility from the process. Quite apart from its own failings, if the SU is not willing to exercise its mandate as a ‘Union’ and hold the school accountable, what good is it?

That was a rhetorical question and the answer is ‘none.’

The list of issues societies have encountered goes on long enough to bore even the most determined reader. In brief, the SU needs to take a long, hard look at the way the Activities Resource Centre (ARC) operates. It needs to ask why those on the frontline consider themselves overstretched when its management is ostensibly unaware of any such difficulty. It needs to re-examine the Fresher’s Fair and society registration fiascos, fix finance and fix room bookings. It needs to beyond cosmetic reform and standardisation and look at how it can support the societies that give it life.

For all these grievances, reform at last appears to be happening. Last year, a number of societies on campus put forward a series of actionable proposals for meaningful change on three pillars:

1. Performance indicators: oiling the gears of the SU and ARC by ensuring that societies can receive the responsive and flexible service it was founded to provide
2. Room Bookings: streamlining the process and bringing back SU collective bargaining to empower societies to run the events that bring real value to the student community
3. Finance reform: to ensure that no longer do society officers need to go out of pocket to run their societies

Within the past two weeks, the ARC has reached out for feedback from societies. For the first time, we’re seeing a real acknowledgement that the current feedback process is patchy and that societies’ grievances are legitimate. The standardisation of constitutions and AGMs is substantive and it is our hope that the SU will follow it by streamlining the room booking and finance systems and bargaining with LSE Room Bookings, who have been unaccountable for too long.

If the SU follows through, societies may at last be able to get back the work of improving student life, not the student union.