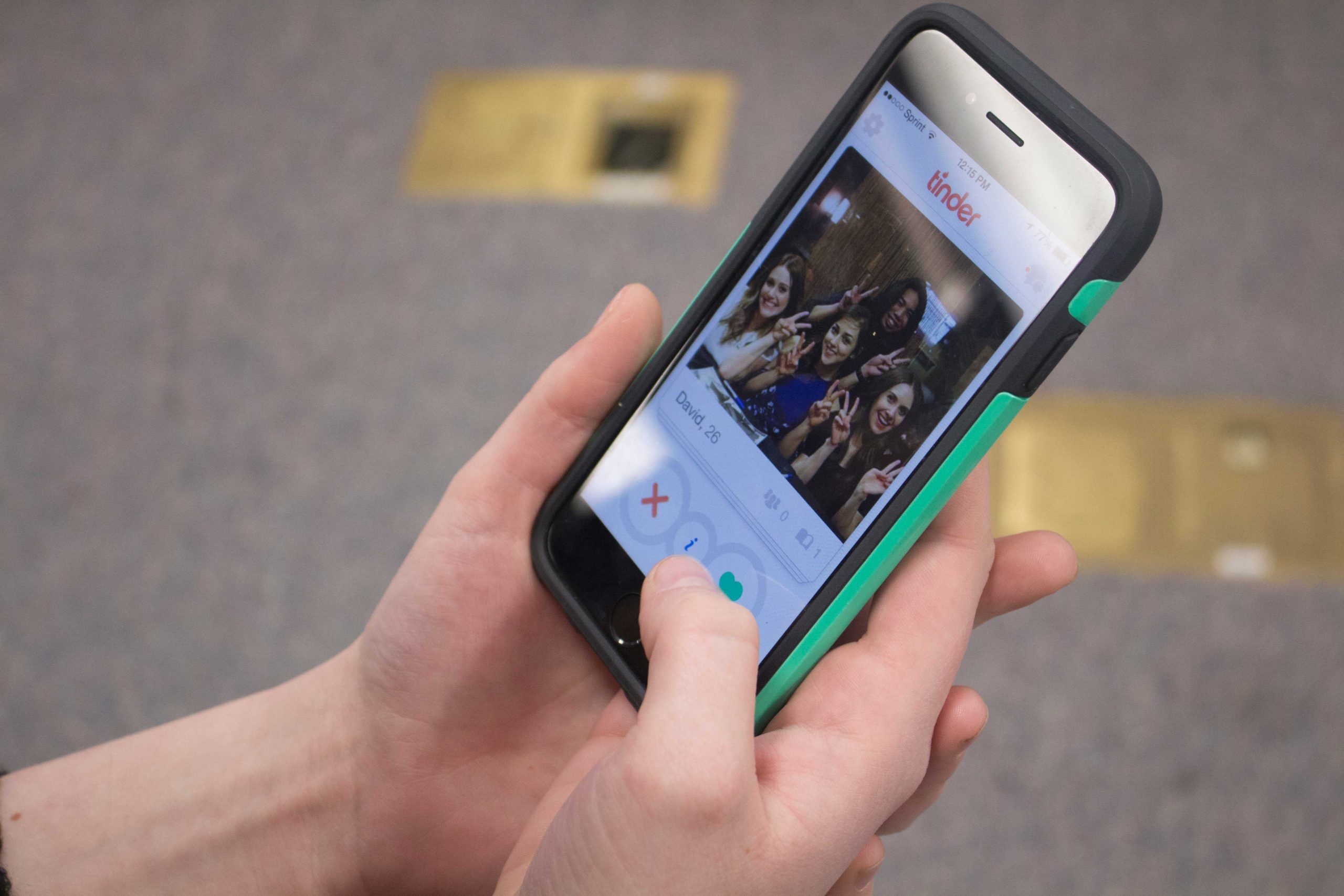 A Rumination On The Conflation Between Love And Physical Attraction

Physical attraction is a subjective and nebulous concept to which there are many contributory elements, including one’s smile, smell and mannerisms, yet despite what may be asserted to the contrary it is often one’s appearance that is its deciding factor. Although there may be some exceptions, the general rule tends to be that when evaluating another’s potential as a romantic partner, their level of physical attractiveness will feature heavily in one’s considerations, as illustrated by Tinder, the photo-based dating app, where a user can flick through images of possible matches, choosing or rejecting them based on their appearance. Further reinforcing the dominance of this visual predilection is the popular notion of ‘love at first sight’ which emphasises the common tendency to conflate appearance-centred physical attraction with romantic love.

Consumerism – the Source of the Conflation

It could be said that this conflation is drilled into us by the rippling tide of inescapable consumerism. Here we are deceived by a false sense of autonomy with the proverb that ‘beauty is in the eye of the beholder’, for, wherever it may glance, the beholder’s eye is inundated with unavoidable images of the purported appearance ideals for both genders which infiltrate our subconscious understandings of physical attraction. Once established, physical attraction is then frequently equated with love which ultimately cements the conflation—one need only consult a Disney storyline to observe our exposure to it at a young age.

Objectification and the Cycle of Disempowerment

The problem with this conflation is its destructive consequences which the consumerist cycle feeds upon, and so on. Thus flooded with the unattainable visual ideals we bear of the other which are further accompanied by the external claims that appearance-based ‘love’ is the key to one’s happily ever after, it is no wonder that we are doomed to fail in our pursuit of the satisfaction that such love is alleged to provide.

Why, then, does this conflation abandon us in an inevitable vacuum? The answer perhaps lies in objectification, since the emphasis we are urged to attribute to physical attraction when seeking a romantic partner appeals outwards rather than inwards, at the impressions that others may have of our choice assessed according to the external consumerist standard. Consider, for example, why we women feel obliged to wear high heels or to preserve a youthful appearance to enhance our physical attractiveness. What underlies these marks of femininity is the self-worth that consumerism can give and take away from us based on our physical desirability to the opposite sex, the requirements of which may appear in the form of a subjective ‘type’—some men prefer blondes, for example—and more generally in surrounding mainstream culture—female fashion models are generally tall and thin, for example.

So when we obsess over our appearances what are we actually doing? It seems that we are caught in a cycle of disempowerment, where our self-worth and identification as ‘female’ are defined according to the worth (desirability) attributed to us by others all seeing through the singular eye of the male consumerist, and vice versa. Our bodies are no longer our own, nor are our identities as ‘female’, which can be taken from us using just one word, be it ‘fat’ or ‘ugly’, or through the simple act of rejection in conflated ‘love’.

Once sucked into the vacuum, flattered by their statement that they find us ‘attractive’, our objectification has begun, for we then embody that femininity or masculinity—and thus desirability—that they may show off to others. The inevitable consequence of a bilateral conflation is mutual objectification where a partner chosen by another who has conflated physical attraction with romantic love may likewise have done the same, generating a partnership where both are looking outwards at their conformity with an external standard, rather than inwards at one another. Such a romantic relationship ultimately resembles a bipartite mirror where both partners see themselves in the external eye of the consumerist other. They could not be further apart. They are reduced to nothing.

Therefore, it seems that happiness with another lies outside of the physical attraction-love conflation trap which is designed to lock us into the perpetual pursuit of a changeable and unattainable ideal. It is worth noting that love is never blind to the person you have before you, but loses its sight when conflated with physical attraction, trapping us into a bottomless search for nothingness.

*This is a re-working of my original article, ‘Love and Physical Attraction: A Conflation’ (The Beaver, 2015)