Whilst reading about the disappearance and murder of Sarah Everard, I felt a shiver down my spine at the thought that just a few days ago, I too was walking alone at night in London. The most basic encounters on this walk felt like the scariest encounters of my life. My anxiety pushed me, like it does with so many other women, to cross the street to avoid any interactions with men, to create fake conversations on the phone to seem occupied, and to rush home as quickly as possible.

The prevalence of the social norms telling women to be extra careful when stepping out on the street has become a potent societal problem. Instead of teaching boys to behave properly, girls are taught to be consistently on the lookout for danger. Even when women do take extensive protective measures when walking alone at night, there is absolutely no guarantee they will make it home safely. Sarah followed all the advice girls have been given ever since primary school: she wore sensible shoes; she contacted her partner; and she even walked past CCTV in memorable clothing.

However, even if she took all the ‘necessary’ precautions, her body was found days later. Sarah’s death hit close to home for so many women as her case is by no means an isolated one. Whilst the male-dominated media has been ‘shocked and saddened’ by Sarah’s disappearance, thousands of women wrote their grievances on Twitter, expressing that the circumstances surrounding Sarah’s killing aren’t unique. A survey from UN Women UK found that 97% of young women in the UK have been sexually harassed and 80% of women stated that they have experienced sexual harassment in a public place. The survey also shows that most of them have lost faith that their abuser will ever be punished by law.

It is essential for the wider population to understand that the reason Sarah’s case has soared in popularity is because it resonates with similar stories that occur on a daily basis, most of which are unfortunately never reported. The importance of highlighting that Sarah’s disappearance is just one case amongst millions of sexual assault incidents is crucial in furthering our battle against sexual harassment. Through creating the #MeToo confession box, the LSE’s #HandsOff campaign hopes to normalise the reporting of sexual harassment on campus by making it easier for students to submit confessions. By more accurately measuring the extent of the sexual harassment phenomenon, the campaign can take the necessary steps to show that such abuse is in no shape or form tolerated within the LSE community.

A few months ago, I stumbled upon the following question: What would women do if men didn’t exist for one day? The majority of women responded by saying that they would go alone at night to shop, or run without having to add extra layers of clothing to avoid unsolicited male attention. Other women answered by saying that they would go clubbing more often or that they would walk home instead of taking a taxi. These answers are terrifying and deeply saddening, and they provoke the following question: How much longer can women live like this? For how much longer can we pretend that men don’t hold this power over our day-to-day lives?

To tackle sexual harassment, it is imperative that we educate and inform the younger generations about the dangers of sexual violence and the lingering effects of such trauma. An attempt at this has been made by the LSESU Women in Politics Society (WiP) through their #HandsOff campaign, which tackles sexual harassment on the LSE campus. The triumphs of WiP make the future of women’s safety a little bit brighter: WiP successfully lobbied the LSE directorate to employ a full-time sexual harassment officer, and won a promise to host a compulsory seminar for first-year students about the importance of recognising sexual violence on campus. By spreading awareness amongst younger men and women, we can only hope that one day women will be able to dance on the streets at midnight without needing to cover most of their body. 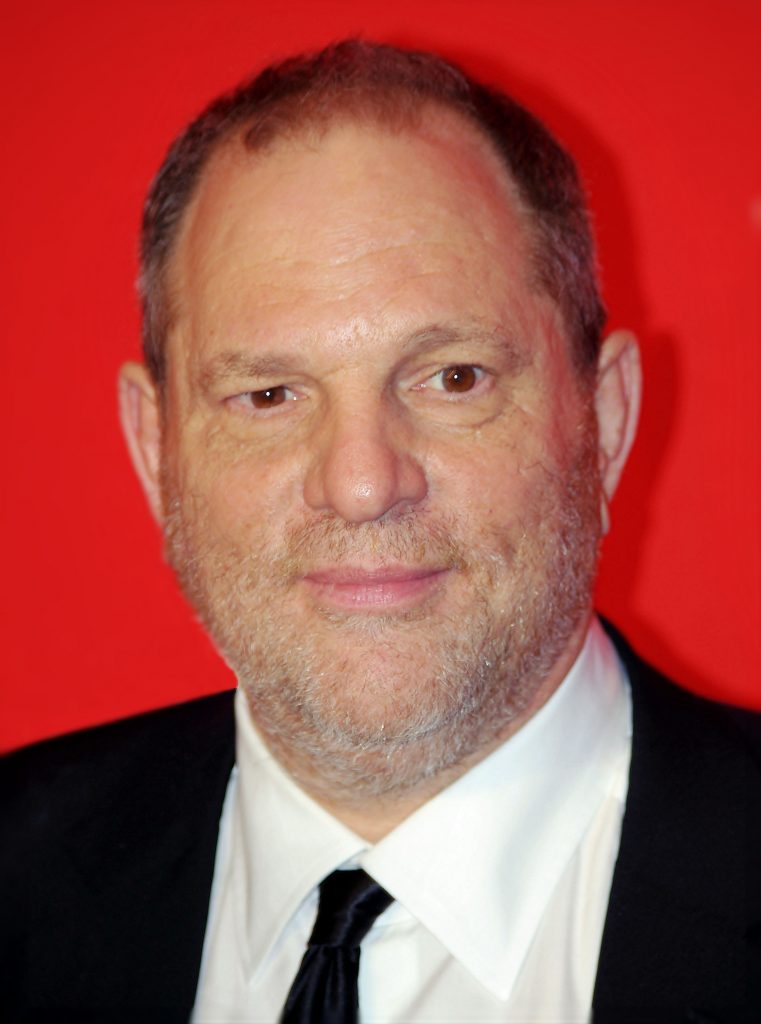 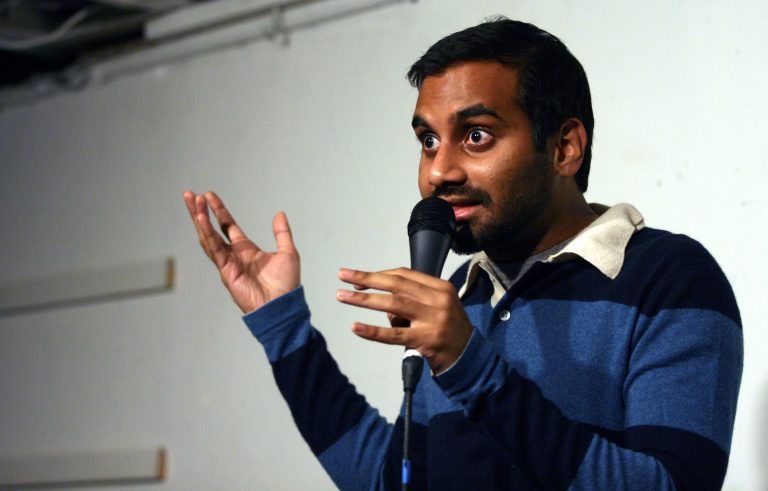 Has #MeToo Gone Too Far? 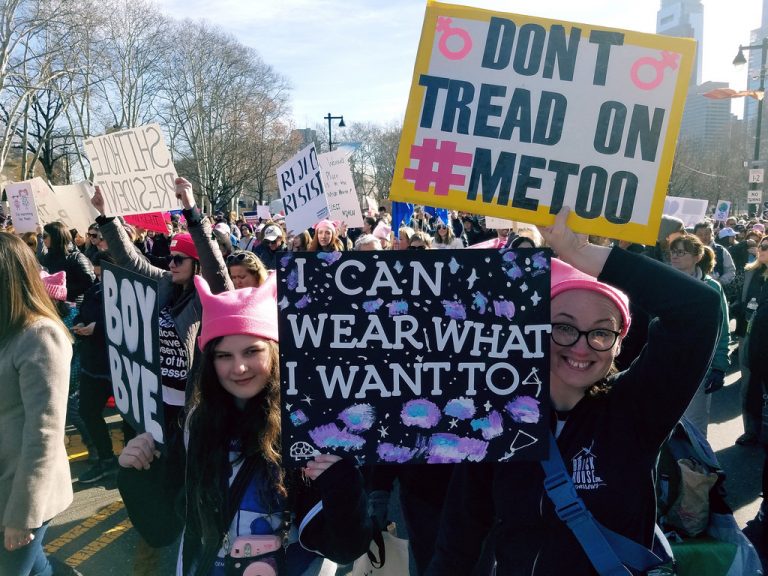 Misunderstandings of #MeToo Prove How Necessary the Movement Still is