Shamima Begum was born and raised in London and was a British citizen. However, in 2015, she made the unfortunate decision to leave the UK and join Islamic State. Fast forward six years, and she’s an imprisoned mother of three dead children who recently faced a conclusive setback at the Supreme Court in her quest to restore her British citizenship, leaving her incapable of pleading in the flesh.

It feels wrong because it is wrong. Her exile shows how Britain is avoiding its international duty, leaving her stuck at Camp Roj – a place that resembles Guantanamo Bay – to live a dangerous and inhumane existence which the government prefers to ignore. The decision to leave her de facto stateless was underpinned by the idea that she could claim citizenship in Bangladesh since it is the country in which her mother has citizenship. But it is a country she has never been to and one that doesn’t want her. The government is unloading their problems onto someone else.

They say that Shamima shows no remorse, that she was completely unfazed when talking about the horrific things she had seen. However, instead of using this as grounds to exile her, why not instead look at the glaring picture? The government seems to forget that she was groomed here and should therefore face justice here. Do they not recognise the power of ISIL, fake news and the influence it may have on young teenagers? People may act like they know the difference between the truth and fake news, but you would be naive to forget how easy it is to be influenced by the media. If voters in the UK can be swayed by false news to vote for Brexit, why can’t a young girl be tempted by the notion of a perfect Islamic life in Syria?

As a British citizen myself, what I am scared of is the magnitude of the systemic failure that allowed a young teenager to be radicalised, travel to Syria (a very high risk country) and subsequently join ISIS. Taking away her citizenship doesn’t do anything to address these issues. The government prides itself on leading the way to prevent and tackle human trafficking, but this doesn’t seem to apply here. If I heard a story of a young girl being groomed over the internet and married with her first child by the time she was 16, my first instinct would be to recognise this as child sexual exploitation.

Of course, she must face consequences – I don’t deny that at all. At the end of the day, she did commit a heinous crime. But she’s not just a criminal; she is a caricature: an ISIS bride, with a vilifying label stamped on her forehead in an attempt to normalise taking her rights away, even if it contravenes international law. I guess it makes it an easier pill to swallow if we remember her as the remorseless girl who was brainwashed instead of the teenager who was groomed into ruining her life. She has the right to a fair trial and that is something democratic governments should not be able to take away.

Most worrying is that it doesn’t end with her. This ruling sets an awful precedent. It shows us that for people like me – children of immigrants – the safety net that comes with being born and raised in Britain is a myth. This security can easily be taken away. It reminds children of immigrants that we are only British when the Home Office tells us we are. Consequently, the term ‘go back to where you came from’ now has endorsement from the state. Even if people say that we’re overreacting, what I see is a justification that immigrants and their children are second-class citizens. Although I don’t ever intend to commit a crime and I shouldn’t worry, I would like to be viewed as an equal in the place I call home.

Image above was sourced from: Shutterstock Images 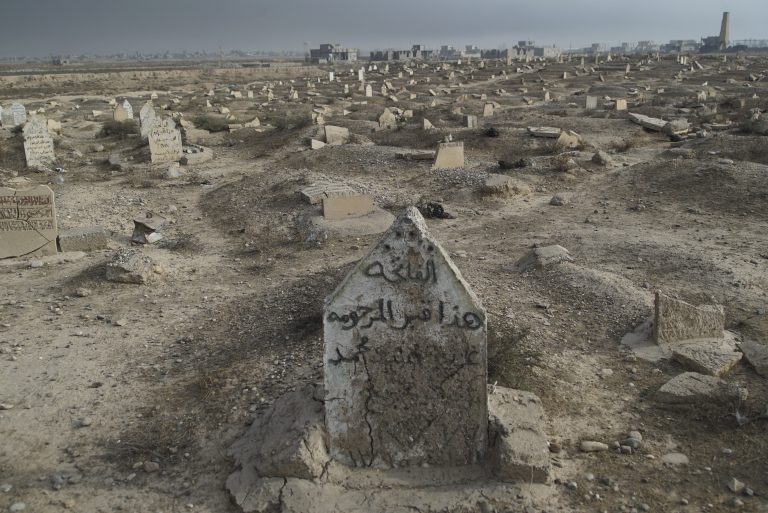