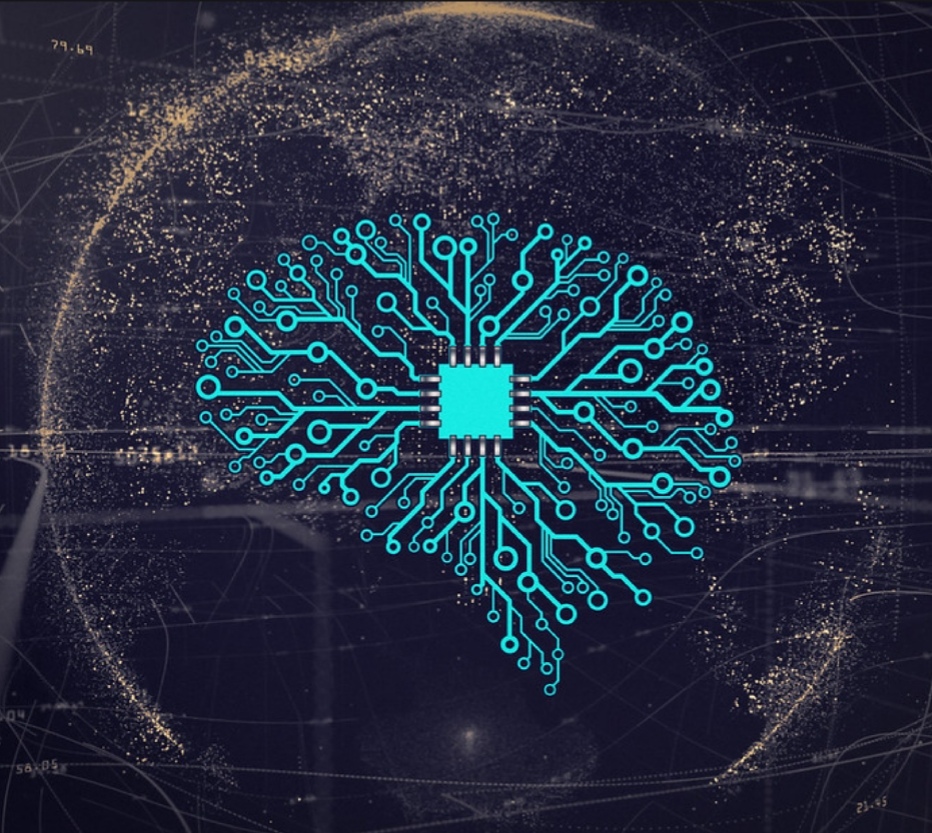 Sentient and serious: the threat of AI

A 2020 candidate for the U.S. Presidential election refers to it as the upcoming onslaught of the ““disintegration of our society from the greatest economic transformation”. Artificial Intelligence (A.I) is causing widespread anxiety across business, science and economists. Now Democratic candidate Andrew Yang is using his nationwide platform to shine a light on how the Fourth Industrial Revolution will permanently alter the job market.

One of the core reason A.I carries such an underpinning of discomfort comes from the ambiguity of the term. As it’s an umbrella term, it conjures different hypothetical situations depending on each person’s position in life. If you’re a trucker A.I means self-driving cars taking over your industry; If you’re a retailer worker, AI means rows of self-checkout machines lined where cashiers used to be. For the purpose of this article, AI will be referred to as by any machine that has been programmed to complete a particular action by learning from data until it can perfectly execute said action. AI take various versions, but the most common models used are machines, robots, algorithms and data analytics. As technological advancements are always improving with the next invention, an effective way to understand A.I is to view it through the lens of “Tesler’s theorem”: A.I is what ever computer robots have yet to achieve.

Software engineers can programme A.I. to carry out laborious tasks of a degree that executes the action with more precision, accuracy and less room than any human labour. The robotic bricklayer “SAM” (Semi-automated mason) is an example of AI disrupting the construction industry. SAM can lay 1000 bricks an hour in stark contrast to the 800 bricks a day a construction worker can. These kinds of technological advancements highlight why A.I. is so appealing to industry leaders, as such advancements increases the output in a shorter-time scale as targets are achieved quicker. If a human builder works 12 hours, they lay 9600 bricks while SAM lays 12000 bricks in the same 12-hour window, increasing productivity by 125%. Higher productivity means firms can charge a higher rate for their construction services as they offer a more efficient service, while at the same time reducing their overall head costs, as a proportion of revenue generated spent on salaries is eroded. While machines like SAM will increase efficiency, it will do so at the expense of replacing human labour. A research study from economists Carl Benedikt Frey and Michael Osborne found that A.I. will result in a 47% loss of jobs between the next 40-50 years. This hit isn’t spread out equally, as it will disproportionately affect work that is laborious or low-income services. These sectors are spread across construction, factory work, agriculture, call-centre’s, cashiers and hospitality work. SAM has been introduced to the construction industry in Australia, and that implantation has already seen seen the construction jobs fall by 45% since 2012. The US Insurance rating firm NCCI (National Council on Compensation) estimates 6.9% of jobs will be lost in the construction industry from automation between the time spectrum of 2014-2024 alongside 200,000 fewer employees across industries in customer service, agriculture and retail.

AI won’t only change the job market, but it’ll also lead to widening gap between the ‘haves’ and the ‘have-nots’, festering resentment between those who feel looked over by modernisation of the economy. Increasing social and economic inequality between those who have the skills to endure the disruption of AI and those who contend with it, with little control over their work conditions (the elites vs the ordinary working man) has become the defining theme of our time. Arguably, the social repercussions to A.I have already begun, with the election of Trump in 2016 hailing the new dawn of economic populism and protectionist policies. In the 1810s the working class were experiencing their own transformation of the economy – the industrial revolution. Fearing this new incoming modernisation of the economy, a group of textile workers smashed up machines they feared would replace them and become known from thereon as the Luddites.

For now, the greatest assurance workers and businesses’ can take from an uncertain future is that this has occurred before. As far back as the 4th century BC, Ancient greek scholars like Aristotle were contemplating that if “every instrument could accomplish its own work,chief workmen would not want servants, nor masters slaves”. In 1589 Queen Elizabeth I worried that the developments of the stocking frame knitting machine in Tudor England would “assuredly bring [my subjects] to ruin by depriving them of employment, thus making them beggars.”. In every period of human history, there have been fears about labour displacement at the hands of machine. Today, a few weeks from entering a new decade, this generation must face down the same challenges of our ancestors and find a solution to circumvent the disruption of AI into the job market.