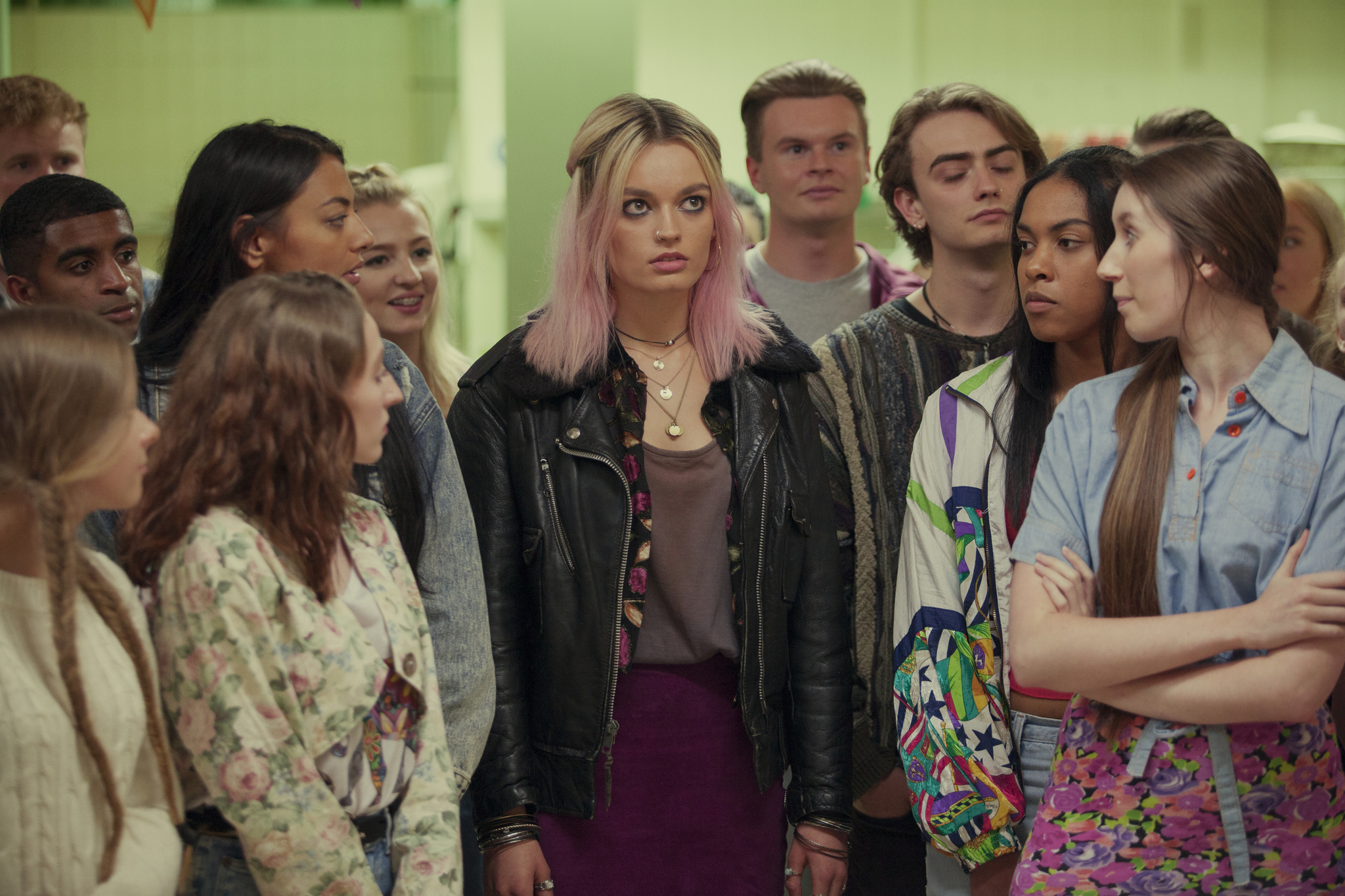 ‘Sex education’ is not as inclusive as you think. Here’s why.

I wonder how many people can accurately define ‘asexuality.’ No, it’s not the lack of sexuality. Nor is it the physical lack of libido. It’s also not a mental illness that can be ‘fixed’. It’s simply a sexual orientation where one experiences little to no sexual attraction towards others.

One of the biggest misconceptions of asexuality is that all asexuals hate sex. While some a sexuals can hate sex, others will love it! Just like in the rest of the population, some will want to ‘do it’ more than others. And some won’t want to do it at all. However, this does not determine whether one is asexual or not. Asexuality simply means that someone experiences little to no sexual attraction towards others – for different people, this can mean vastly different things. As a result, there is an ‘asexual spectrum’, which the Asexual and Visibility Network defines as ‘a range close to the asexual end [whereby] levels of sexuality that are so low that they identify more with asexuality than other sexual identities.’ Yet for some reason, people use the term asexual interchangeably with ‘celibacy’, being ‘frigid’ and lacking sexual drive.

I want you to think about when the first time was that you heard the word ‘asexuality.’ And then, I want you to think about the first time you learnt what this actually meant. Perhaps it was just now. I don’t blame you; asexuality is just not talked about. Not at school, not at home, not in the media. As asexual activist Yasmin Benoit argues, even in the ostensibly inclusive LGBTQ+ community, ‘people tend to cut out the A or think that the A stands for allies.’ GLAAD, a non-governmental organisation advocating LGBTQ+ representation in the media, found that LGBTQ+ representation remains dominated by the gay white man. This needs to change.

I want to focus on one particular case of asexual misrepresentation in television, because the misrepresentation in this series is ironic given that the show’s central theme is educating young people about sexuality. You might have guessed it; I’m referring to Sex Education. In Season 2, the character Florence learns that her lack of desire for sex is called ‘asexuality.’ I was happy to see an asexual character represented in the media, especially the recognition that some asexual people will want romantic relationships, while others may not. Jean Milburn, the sex therapist in the show, even stated that “sex doesn’t make us whole, so how could you be broken?”, which I found a powerful and refreshing reminder that asexual people are valid. I do not deny that the writers made some attempt to showcase asexuality and praise them for this.

However, even in Sex Education, a show dedicated to representing sexuality in the most holistic and diverse form, asexual representation is limited. Florence’s asexual discovery is explored in only one episode, relegated to a side-story. The character’s discovery of her asexuality led to a discussion that lasts less than two minutes and brushes past the topic so quickly that it presents a misleading picture of what asexuality actually is: when explaining what it means to be asexual, Jean Milburn says that “sex just doesn’t do it for some people.” This completely undermines what it means to be asexual, for asexuality is simply the lack of sexual attraction to any sex or gender. This does not have to mean and hatred or avoidance of sex! Of course, it’s perfectly fine to hate sex and choose celibacy, like Florence might; just as it’s perfectly fine to love it! I cannot stress enough that asexuality and celibacy are not synonymous. One’s asexuality does not determine how much sex they have or want to have; and this is the biggest myth I wish the media would debunk rather than facilitate. The tokenism of asexual representation in Sex Education is not only demeaning to the asexual community, but completely misrepresents their real-life experiences.

So, what can we learn from this misrepresentation? Well for one, I think society as a whole needs to adjust its use of the term ‘asexual’, to ensure that it does not become confused with celibacy or low libido. Secondly, I think the media has a responsibility to challenge stereotypical LGBTQ+ representation and branch out beyond the gay white man. Asexuals exist and deserve to be represented accurately. Finally, as individuals, we need to educate ourselves on the real-life experiences of asexuals and challenge misconceptions when we hear them. By raising their voices and standing behind them, the asexual community can grow to be understood and equally valued by others.