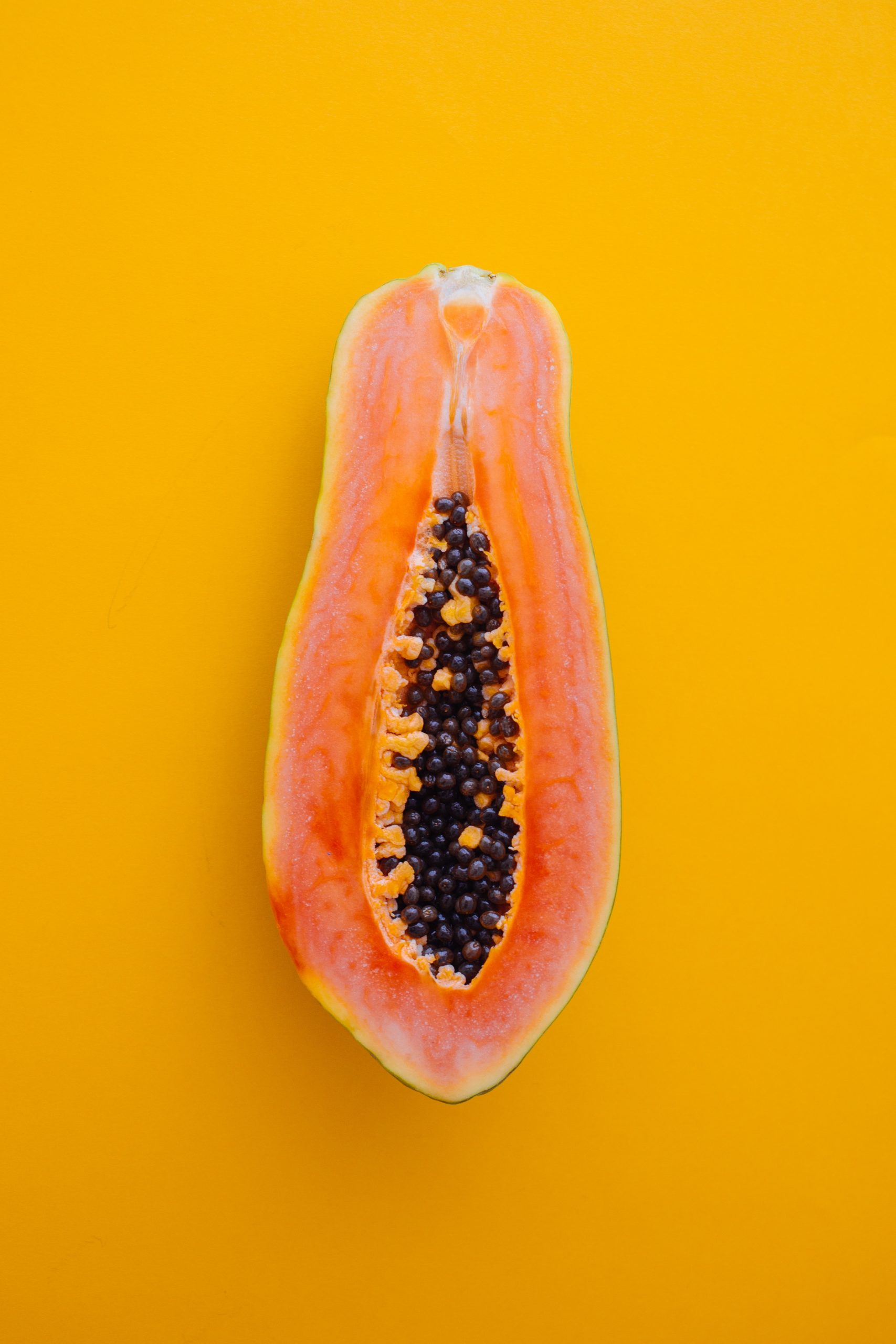 When I talk about sex, I’ve always found it hard to strike the balance between frankness, sincerity, and discretion. In high school, for instance, a friend and I had an absurd ritual where we’d greet each other by shouting “Sex?” across the cafeteria, delighting in the exceeding discomfort and helplessness of the teaching staff.

Sex makes for great spectacle if you’re intent on it. I went to a co-ed boarding school where sex between pupils was forbidden (not that the school could enforce the ban). Sexual expression was a surefire way of irritating authorities, and some male friends and I depply enjoyed delivering performing same-sex attraction, much to the distress of our headmaster. Yet our school shenanigans lacked in substance: we didn’t say much, and little followed from it. We never developed a proper programme; our talk about sex consisted mainly of jibes and empty phrases.

Undoubtedly the silliest episode of that time was my crusade to convince friends and strangers alike of the merits of open relationships. To be clear, I didn’t really know what I was talking about, and I suspended the campaign when my oh-so open relationship at the time came to a not-so happy ending. Neither did my pleading ever change anyone’s mind, though in all honesty I had never really expected that it would. With sex talk, there is great risk of preaching to the choir and being a pain to the rest.

Looking back, I wholeheartedly own up to my past pretentiousness. Given that I write a sex column, I suppose I’m still quite pretentious today. Even worse, I don’t really see a way out. A rather old-fashioned friend of mine, for instance, refuses to read this and says he’d have me censored for inappropriateness. It doesn’t seem like I’m doing a particularly good job at starting a conversation.

Part of the difficulty is that we consider sex, perhaps rightfully, a private matter. Talking about our own sex lives means revealing possibly uncomfortable vulnerabilities. It’s tricky to make even abstract arguments about sex without people drawing conlcusions about your own choices. The other day, I found myself defending shoe fetishists (please don’t ask) against a stranger calling “those people sick and pitiful”—afterwards she treated me as if I had serious issues and kept her distance from me.

Even though I’m frustrated, I’m still keen to talk about sex. Despite the repercussions, the risks of exposure, and the ridicule, I find that our sex lives can only improve when we talk about them openly. I don’t buy into the idea that secrecy somehow makes sex better: that may be true of some thrilling affairs and copy room moments, but few get those anyway. Sex is very personal, but it’s also a social and moral matter. It’s hard to navigate that dual notion by sharing just the right amount. Ultimately, we can only appreciate all the things we do right and wrong, in both an abstract and an applied sense, if we discuss them.

An ex-partner once asked me why it’s so important for me to keep in touch with her and all of my other exes. Firstly because I still like most of them. The other reason is educational: there is no better way of putting yourself under continued scrutiny than asking an ex, “What’s wrong with me?” After each coffee, every call, I feel utterly battered, rightfully so, and I’m better off for it.

Merlin likes to talk about sex, good and bad, and he’d love for more people to join the conversation. If you want to share a thought, story, or criticism, feel free to contact m.krzemien@lse.ac.uk. (Nothing will be shared without prior consent.)