Dame Minouche Shafik has warned staff and students this week that the ‘big red ball’ suspended in the NAB was not nearly as securely fastened as ‘we could have previously hoped for’. The Director’s response came after reports that several management students  had become hypnotised by the swinging dislodged ball.

“We had originally hoped the thin metal cable would hold for 20 years, but it is increasingly clear that it’s getting weaker and weaker every second” Minouche warned. Vincent Miles, amateur engineer, corroborated the Director’s testimony: “Look at that metal cable holding that big fucking thing up there.”

He went on: “It’s just too thin. Anyway don’t sit underneath it”. The big red ball was also apparently making creaking noises and swinging in a pendulum-like fashion. Bemused students also reported the little metal balls on the side of the big red one were occasionally falling off and hitting people.

Due to budget constraints and drained administrative resources resulting from LSE’s newfound attempts to buy London Bridge due to an unforeseen plummet in real estate value, very little can be done at the moment.

A representative for LSE’s real estate division offered some words of advice to concerned students: “In the event the worse happens, and that extremely thin cable snaps don’t run down the ramps towards the Sheikh Theatre; that’s what the ball will want you to do”. We reached out to the fake estate division and no one responded. 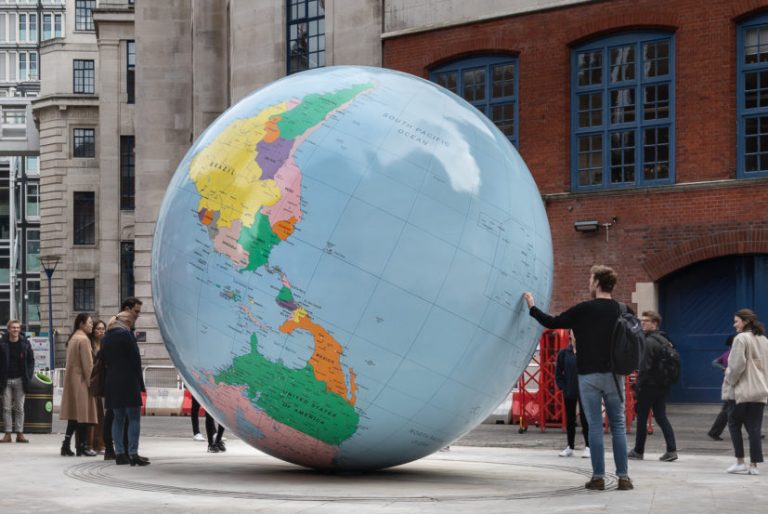 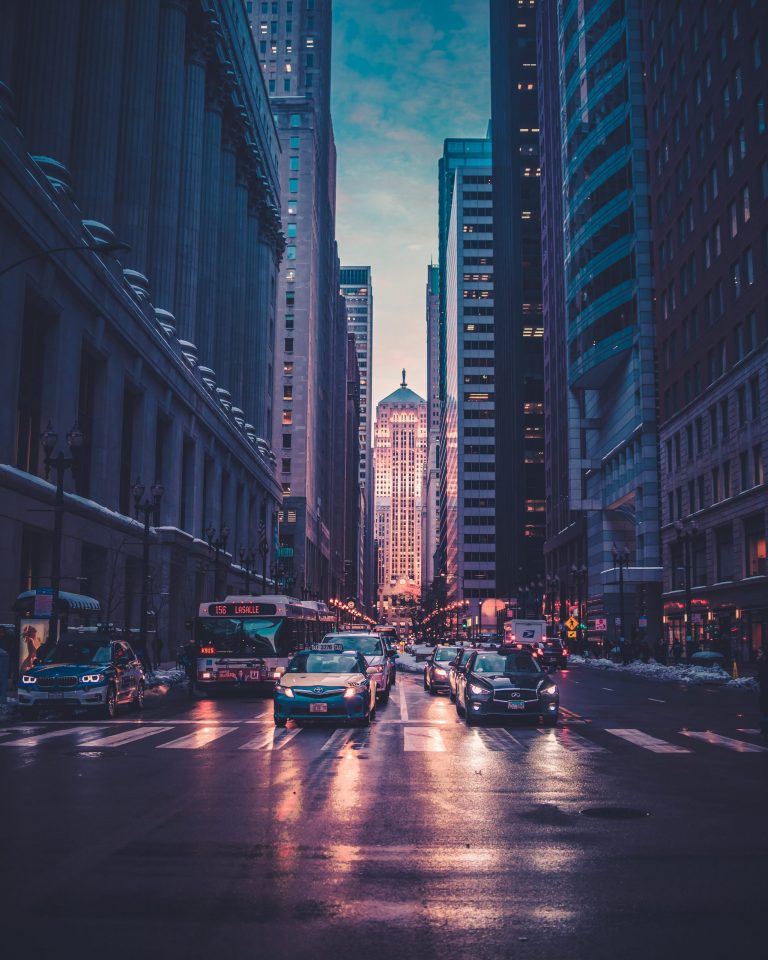 The Beaver reports: S.E.X and the City 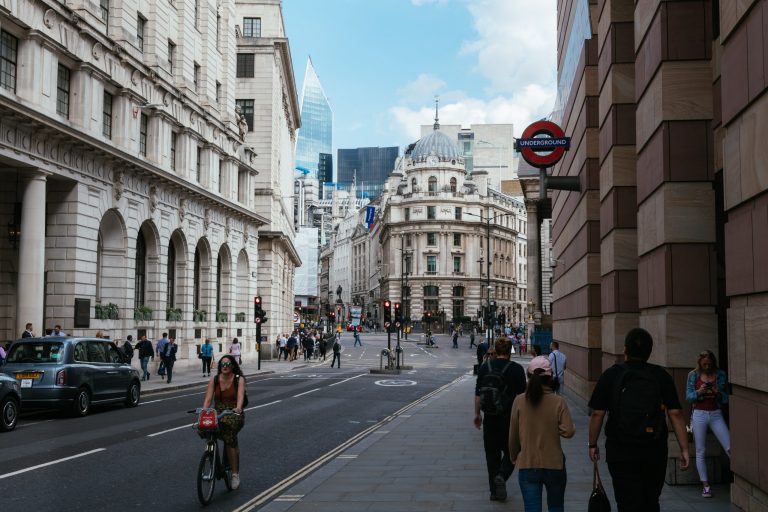 Bank of England lowers base rate on street credit