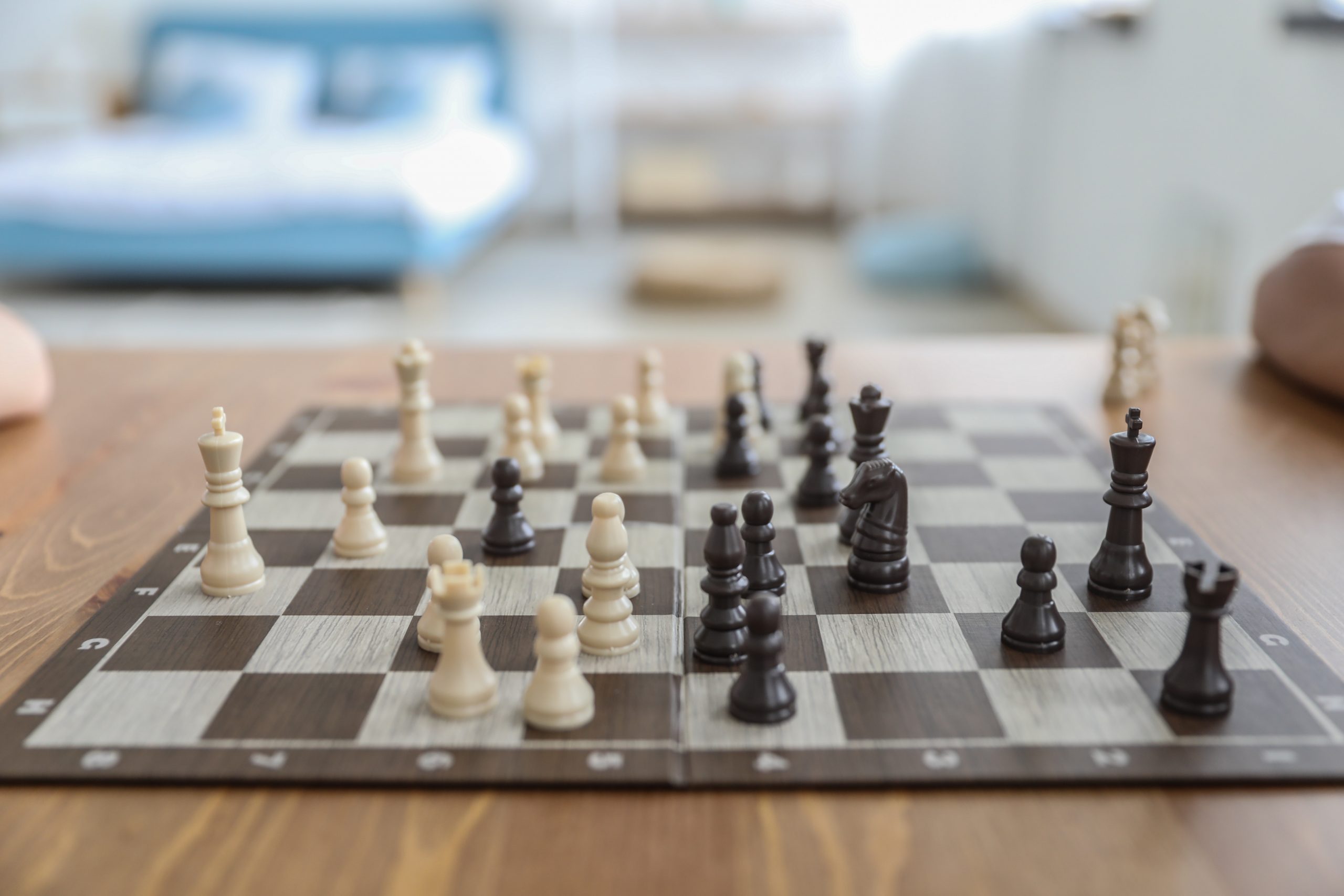 Sport at LSE: What You Would Not Expect

It is common knowledge that joining a sports club at university can really enhance your student experience. LSE is the right place for all those looking for new challenges and close-knit communities.

Indeed, while I was scrolling through the Students’ Union website looking for a sports club to join ahead of arriving in London, I discovered clubs going far beyond the more popular and obvious ones to join! At LSE, the diverse and international character of the university is well-reflected in the array of sports clubs. Freshers really can find the unexpected.

Ever heard of kabaddi?

Kabaddi is an Indian sport and the SU website characterises it as a cross between tag and rugby. When I asked Sachin, a Flipside Sport contributor, exactly what it was, his first reply was to search for it on YouTube. Oh, was he right! As a contact sport, it makes rugby look like tiddlywinks. Your team quite literally scores points by piling on the opposition player. It’s a sport you must try out.

Maths and economics undergrad Ahilan Parthipan is the president of Kabaddi at LSE. He admits that he fell in love with the sport from the very first session, going from “not knowing how to play at all to becoming first team captain and representing the England national team in kabaddi by [his] final year”. And amazingly, Parthipan isn’t unique in this regard, with multiple students playing for the national team. LSE’s kabaddi results are excellent: the women’s team are national champions and the men’s team are ranked second in the UK.

Parthipan repeatedly referred to Kabaddi as a family, emphasising that “as a fresher, from the very moment [he] walked into the first session, [he] felt extremely welcomed by all the members of the club”. The kabaddi student community is larger than it seems, with the club engaging frequently with other universities such as Oxford, KCL, Imperial, Birmingham and Manchester through social events and tournaments.

The Gymnasium of Mind

Is chess a sport? This is still an open debate. The SU says no, with chess categorised as a society rather than a sports club. However, Judy Zhu, PPE student and president of Chess Society, says that even though they focus on their informal weekly meetups where members can come in for a casual game, like other sports clubs the society also participates in national tournaments.

Unlike kabaddi perhaps, we all know what chess is, and especially if you have seen The Queen’s Gambit, have some intellectual curiosity about it. According to Zhu, “Chess Soc is a place to turn [this] curiosity into a life-long hobby”. If you are no Anya Taylor-Joy, do not worry, with the club catering to all levels of experience, “balancing friendship and sportsmanship”. You can learn the fabled game of chess from fellow students, while having a bloody good time.

In the run-up to the Tokyo Olympics, the suggested inclusion of esports was much discussed. Ultimately, they were not selected for the Tokyo 2020 games and will also not be included for Paris 2024. However, according to Statista the number of gamers is increasing every year with an estimated 3.24 billion gamers globally in 2021. It is no surprise that many LSE students share this passion.

Speaking to Kieran Arora, accounting and finance student and president of the Gaming Society, the message to anyone interested in the club is to join the thriving Discord server. Throughout the pandemic, with many sports clubs winding up activity, the server enabled the community to continue.

The focus isn’t simply on esports either. On the Discord server, Arora claims there are “channels dedicated to party games and rhythm games, as well as dedicated teams to compete against other universities in competitive games like League of Legends!”

The welcoming community also plans to host weekly meetups in addition to virtual events. “We have a variety of games in our Steam library and we’re no slouches in the console section either!” Arora explained. And if you need that final push, this year they have the holy grail that is a PS5.

Need to escape the pressure of university?

“Yoga society offers a safe, non-judgmental, and open space where students can come practise yoga and switch off from the pressures of university life”, emphasises Hannah Braidwood, president of the society and a management student.

Classes are designed to be fully inclusive, so whether you’re an experienced yogi or a complete beginner, LSESU Yoga is a great place to go to get in touch with your body and mind. Braidwood affirms that as a society they strive to ensure that the community is as fun and stress-free as possible.

Despite the pandemic, the society managed to engage many students by holding Zoom sessions. Now, the committee is looking forward to meeting their members in person: sessions every week and socials every term are already on the agenda. “Don’t expect any invites to career events! If you’re looking for something a little different at LSE, come grab a yoga mat and get involved”, Braidwood concludes.