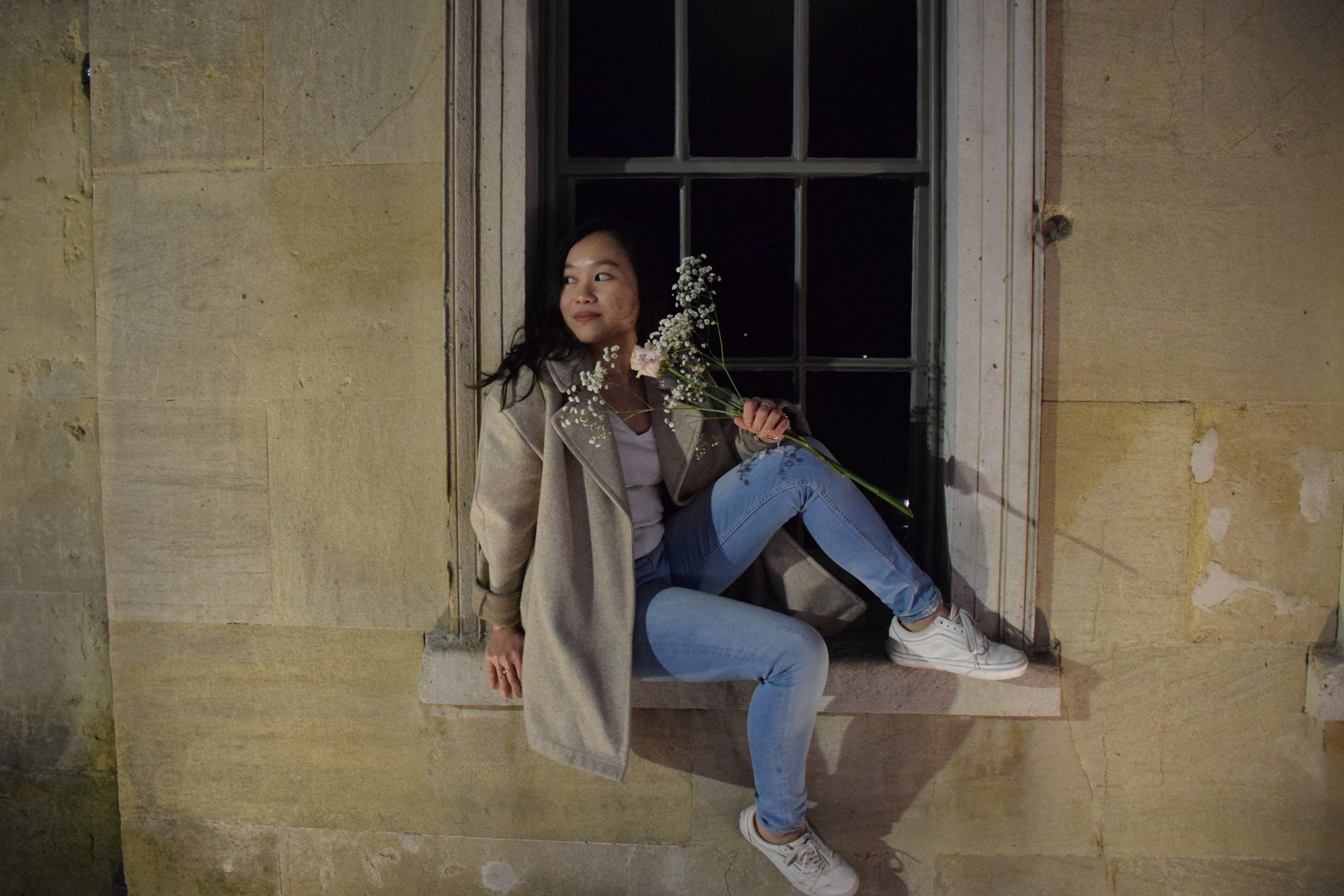 Stephanie Leung on life and law

Stephanie Leung is probably the kind of person my mother wants me to be when I grow up. She tells me about herself as we walk through Hyde Park.

Her parents are both lawyers but she tells me that she was not influenced by them. “They never pushed me towards any specific degree. If I wasn’t doing law, I would want to do history.” And despite being Lawyers Without Borders’ president, she plans on going into corporate law—“it’s more interesting and offers more entry level positions that would allow me access to other career paths be it pro bono or public international law” in which she could make a bigger difference. She’s aware of how she’s going down the classic corporate sell-out path and makes no excuses about it.

She’s aware of the privilege she had with experimenting things. And the more I ask, the more evident it becomes that the third-year law student has dabbled in nearly everything (besides the classics). She was so interested in sewing that she created her own laptop sleeves. She went to the Edinburgh Fringe to perform a theatre piece. “This isn’t really well known about me, but I used to have this YouTube page for tech videos” (she wouldn’t tell me on or off the record what her page was called). She tells me that she used to be really interested in photography—a trait she shared with her dad—but “I became obsessed with taking the perfect photo instead of living in the moment.” 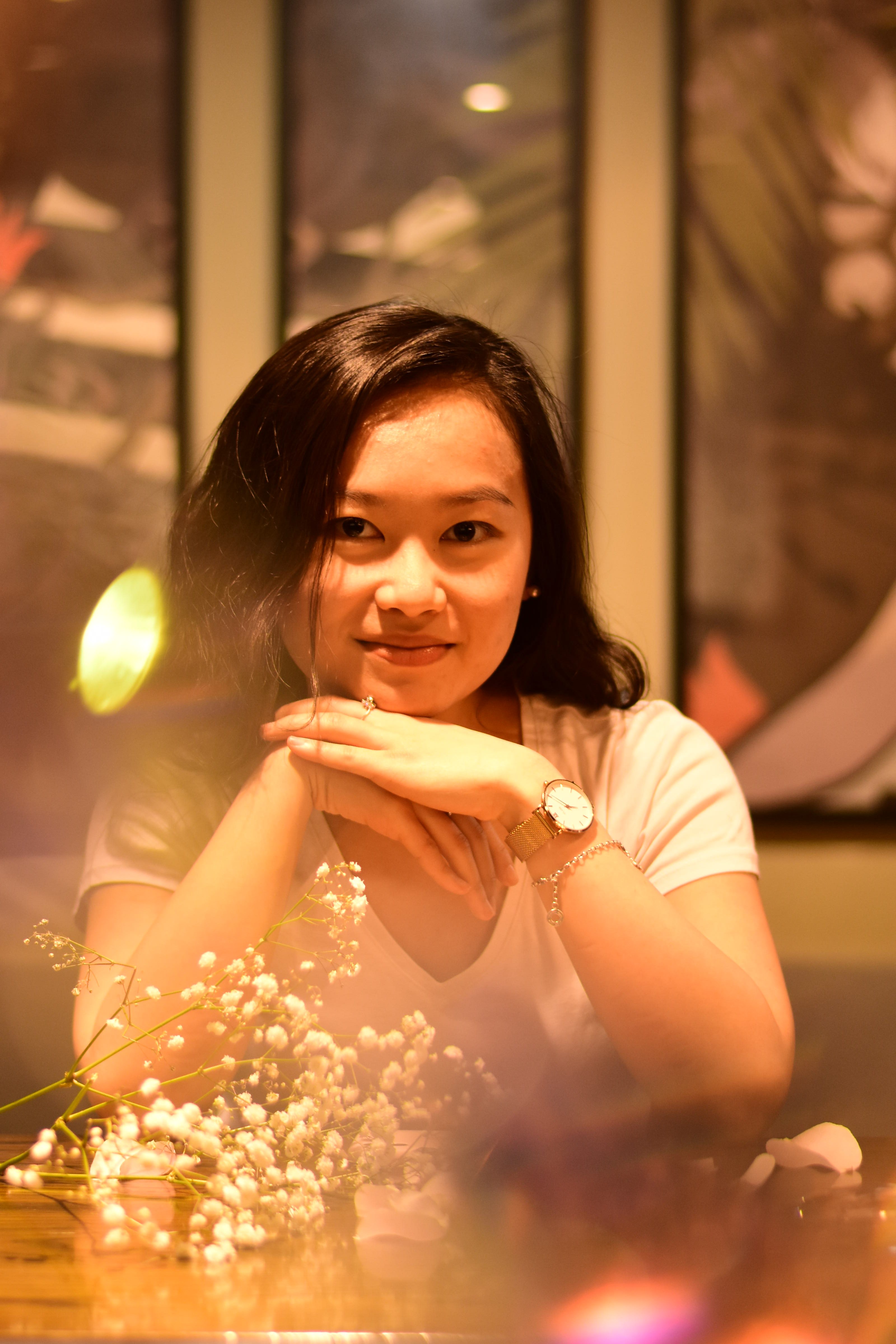 As we head back to Holborn, we had to wait for five trains to pass before we could get on. We reminisce about how the Hong Kong transport system is more efficient and how much better the food is there. She misses the curry fishballs most—there’s a store in Chinatown but they cost £3 for four fishballs. Truly, there’s no food like the food from home.

She sometimes regrets moving to London and going to LSE, but if she were to do it again, she wouldn’t change a thing. She appreciates the opportunities that LSE has afforded her but does find it occasionally isolating because so little time is spent on campus. But Stephanie is the sort of person who makes friends with everyone, so she’s never really lonely. She remembers the time she tried to join LSE’s water polo team, but upon nearly drowning, found that she wasn’t a good enough swimmer. Despite London’s reputation of a stiff upper lip, she likes that the pace of life here is slower and more relaxed and that there’s a better sense of community. Her dream city is London, if London was warmer. She does miss the beach.

We joke about how everyone in Hong Kong is at most two Facebook connections away. We look through our mutual friends and sure enough, one of my sister’s best friends also went to primary school with her. She sometimes gets annoyed because there are so many Stephanie Leungs out there—in a debate competition, they “ran out of so many permutations of Stephanie Leung that I had to go by my Chinese name”. If you search up ‘Stephanie Leung’ on Facebook, you’ll see at least two Stephanies that go to LSE. Ironically, the other one is actually her flatmate’s cousin. 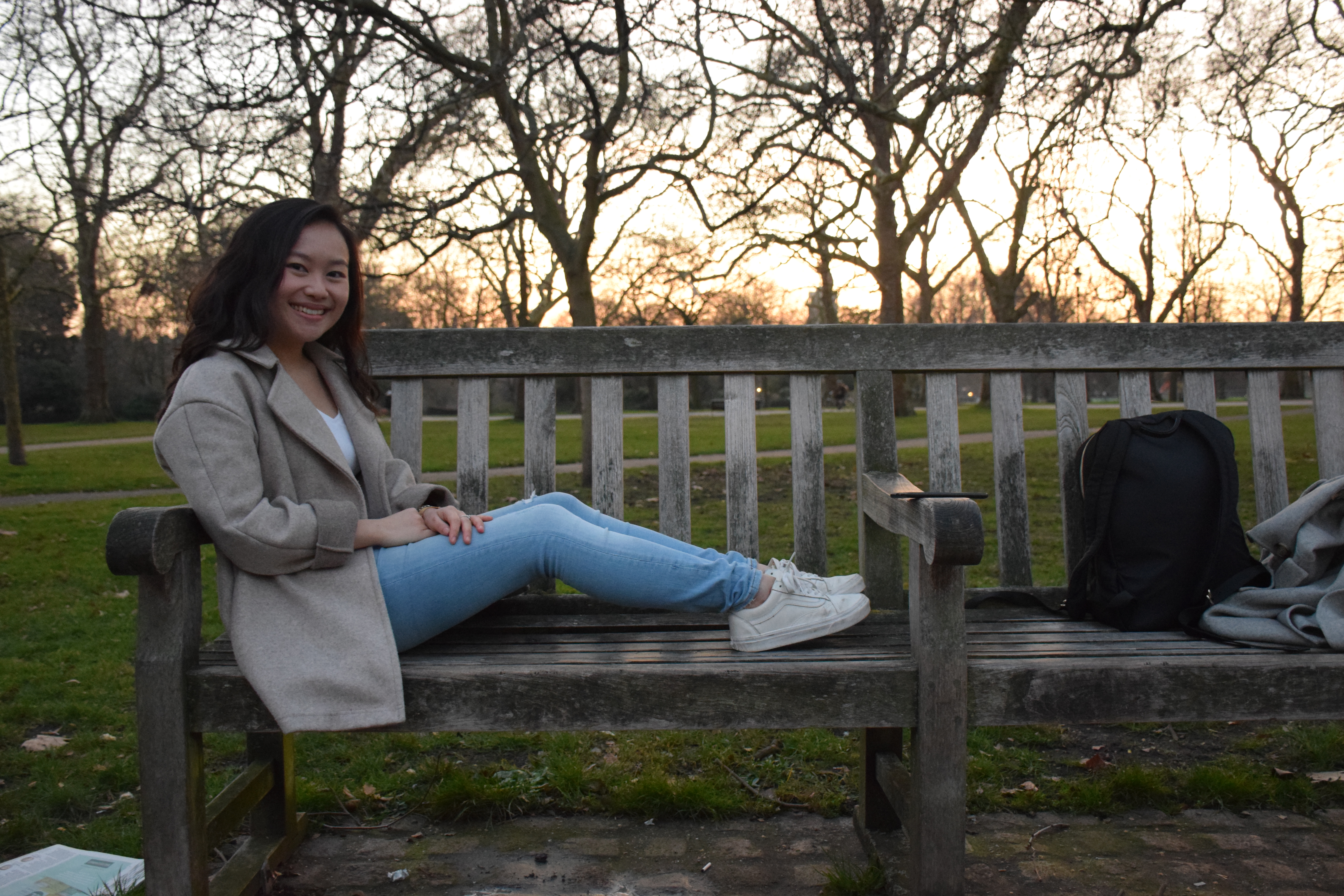 If you were to boil her down to one characteristic, it would have to be that Steph is always open to new experiences. She loves travelling—she just returned from a trip to Naples with her boyfriend. Although she plans on eventually returning to Hong Kong to be closer to her family, she “selfishly” wants to spend more time exploring before returning. She regrets never learning how to dance. If she had the opportunity to take a gap year, she would have loved to go to culinary school.

Our time is up and we have to leave our little trip down memory lane behind. My mother might want me to take her as a role model but after getting to know her better, I definitely aspire to be more like her: self-aware and open to new experiences. 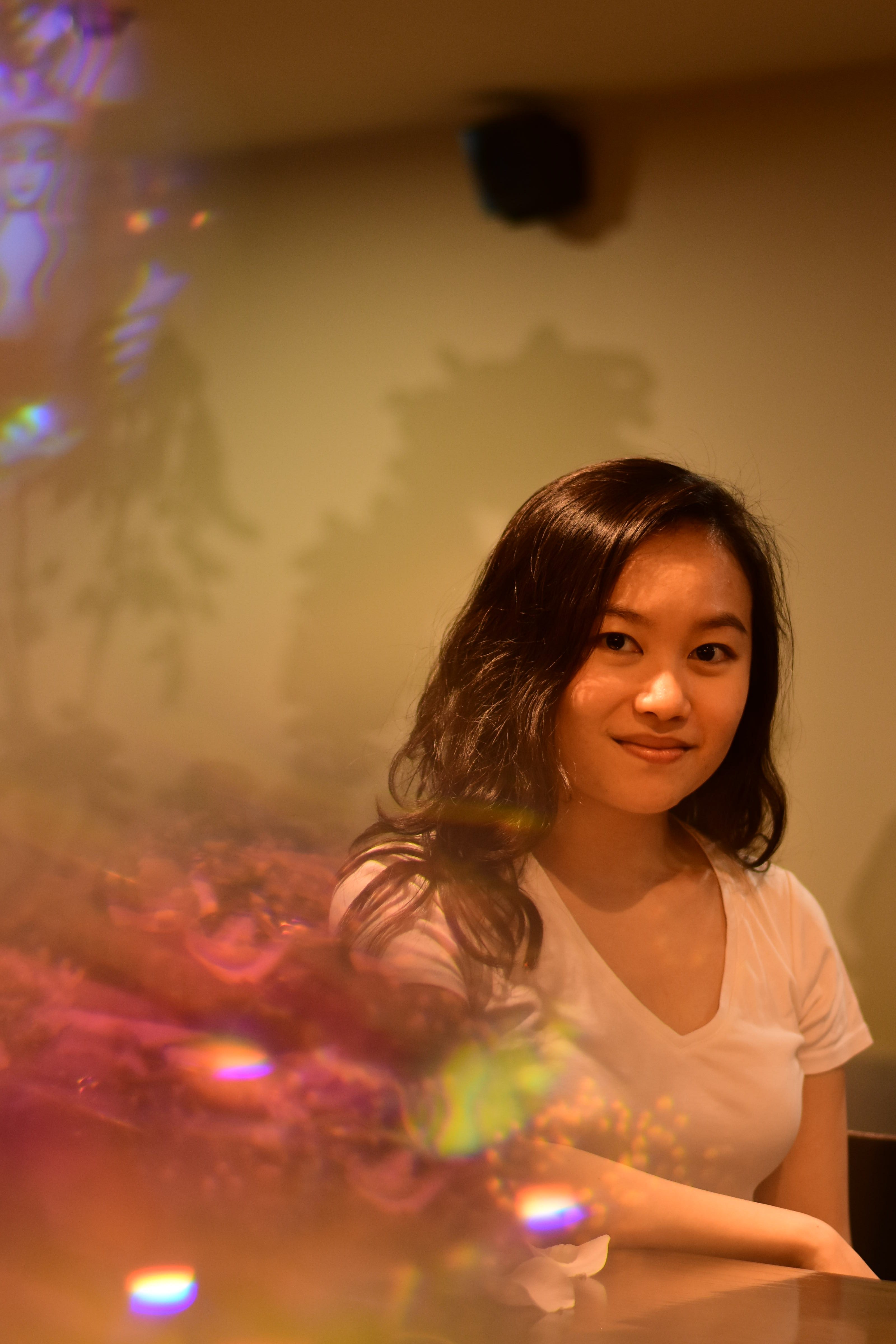 PrevPreviousIn memory of Naomi Hersi: Exploring the Exhibition
NextThank you Ariana, for “thank u, next”Next
On Key