The ‘Justice for Daniel’ campaign held a demonstration outside the New Academic Building on Monday night last week to raise awareness about the case of Daniel, a cleaner at LSE who has repeatedly faced homophobic abuse from colleagues on campus.

Coinciding with the ‘LGBT Rights: what next?’ talk hosted by LSE Spectrum and LSE Library, the latter being where Daniel actually cleans and claims to have experienced homophobic bullying, the group sought to expose what they saw as the university’s hypocrisy for failing to intervene in this case of reported homophobic abuse on campus.

Daniel is currently a cleaner at the LSE, employed by the outsourcing company Noonan. He has reported facing sustained homophobic bullying from some of his colleagues on campus. Noonan took seven and a half months to respond to Daniel’s initial complaint, taking no further disciplinary action and placing him under suspicion of fabricating these allegations. Daniel is appealing this decision, with his case going to tribunal in January.

Following a grievance appeal hearing on the 18th of October, Noonan have threatened to unilaterally close Daniel’s formal grievance against them unless he drops his chosen Trade Union representative Petros Elia, General Secretary of the cleaners’ union United Voices of the World.

Many see this as a move that would potentially close the road for internal review via Noonan. The LSE have also recently launched their own investigation into these reported acts of homophobic harassment on campus. The university have hired their own independent investigator to review the available evidence, however, they refused an offer to meet with United Voices of the World representatives.

The student group ‘Justice for LSE Cleaners’, who are running the ‘Justice for Daniel’ campaign, have expressed concern at the perceived hesitancy of the LSESU Pride Alliance to show solidarity with their campaign. When called for comment the Pride Alliance stated that they “fully support the Justice For Daniel campaign for protesting homophobic abuse and encourage our members and the student body to do the same.” However, on Monday night the LSESU Pride Alliance were not present at the demonstration.

‘Sambatage’, a SOAS student Samba band, and members of IWGB University of London were present at the demonstration in solidarity with the campaign. Following the demonstration, plans were made for a film screening on the 16th of November in collaboration with several other LSESU societies. Funds from this will help contribute to the legal fee that Daniel needs to raise for the court case in January. 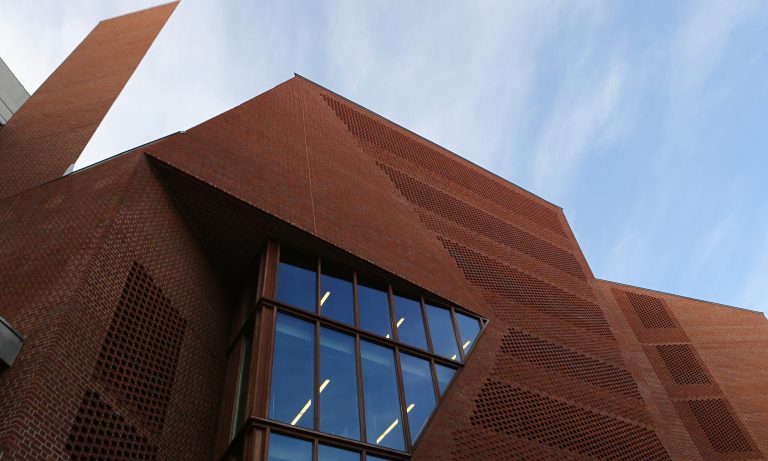 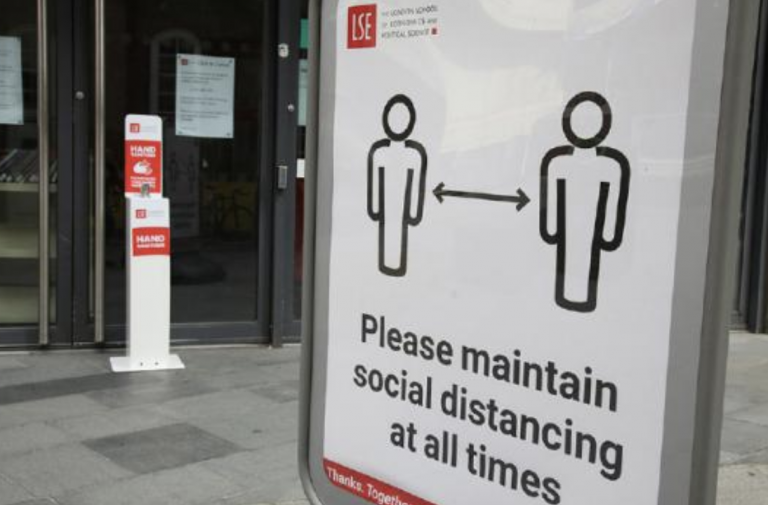