Ministers around the UK have been preparing to refuse university student loans for those who fail to obtain at least 3 D’s at A-Level. This contributes to recent controversy surrounding student loans and access to education.

The reasoning behind this is to reduce the number of students undertaking university courses which are considered ‘less valuable’, especially since many are less likely to reach the earning threshold of £25,000 at which they are required to pay back their loan.

The government has faced a lot of criticism from students and universities alike. Questions have been raised concerning how this could stigmatise groups of people from certain socioeconomic backgrounds, while naturally favouring those who are academically gifted and already have a sufficient income to fund a university education.

Second year Social Policy student Jerome Hart stated that university degrees have lost the status that they previously had. It is now feasible to break into a career by exploring alternative options. Therefore, he argues, “we need to start evaluating whether institutions offering low entry requirements actually offer a good standard of education with good career prospects”. He also expressed the need for “giving apprenticeships the investment and parity of esteem they deserve” considering that students around the UK pay the same tuition fees regardless of the institution they attend.

On the other hand, 3rd year Social Policy and Government student Basma Yaghi expressed the potential this has to increase socioeconomic inequalities. By forcing students into alternative options such as apprenticeships which are “viewed as having less prestige than university degrees, this could limit the future labour market opportunities of these students”.

Evidently, many are skeptical regarding what the implications will be. 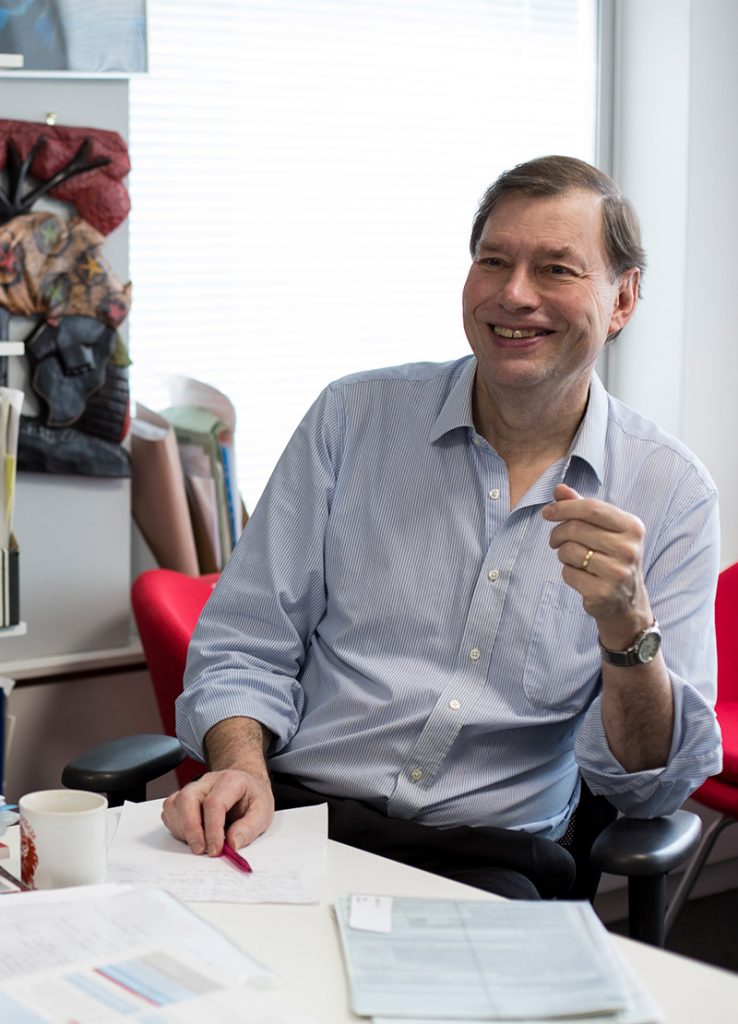