Societies with fewer than one hundred members will now be able to opt out of online elections without an appeals process. This comes after society heads raised concerns about rules clamping down on face-to-face committee elections.

Instead, the Union will require societies to prove that their elections are democratic, leaving election management up to society leaderships.

In a statement, he states concerns “voiced about the fairness of elections which take place at AGMs”, citing “everything from club dinner elections where alcohol has influenced the vote, to people being locked out of the voting room, to even people running for president and winning who don’t even have membership.”

Regardless of size, societies that have opted out of the online procedure will be requested to fill out an official election declaration at their AGMs. The declaration will require societies to provide their total membership numbers, AGM attendance, and whether or not the election was quorate. 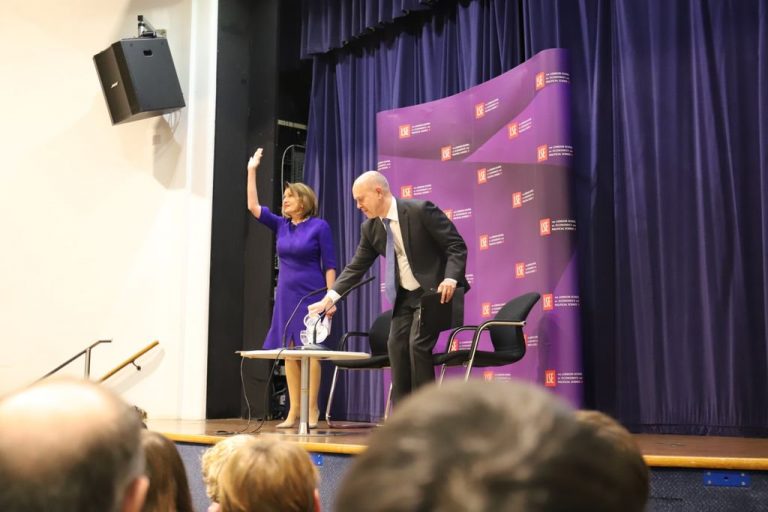 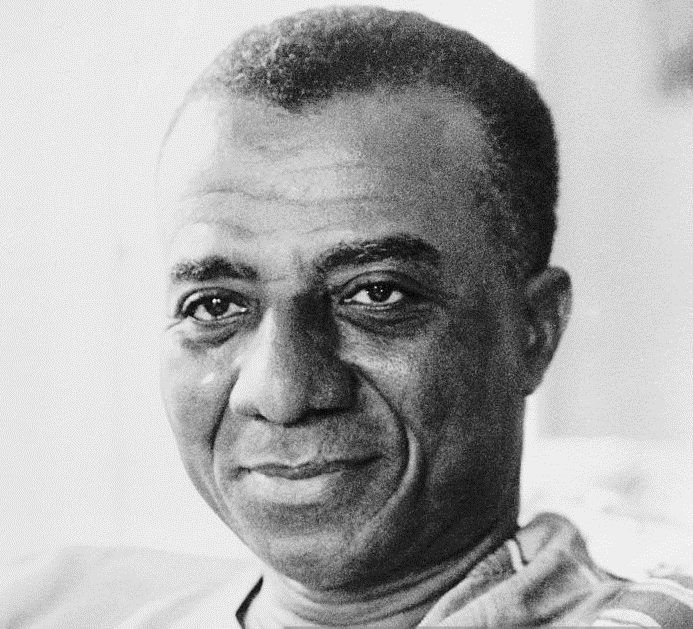 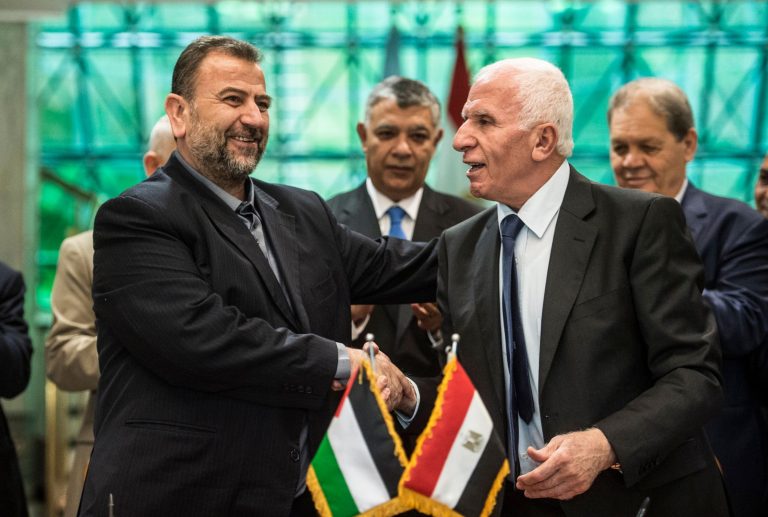