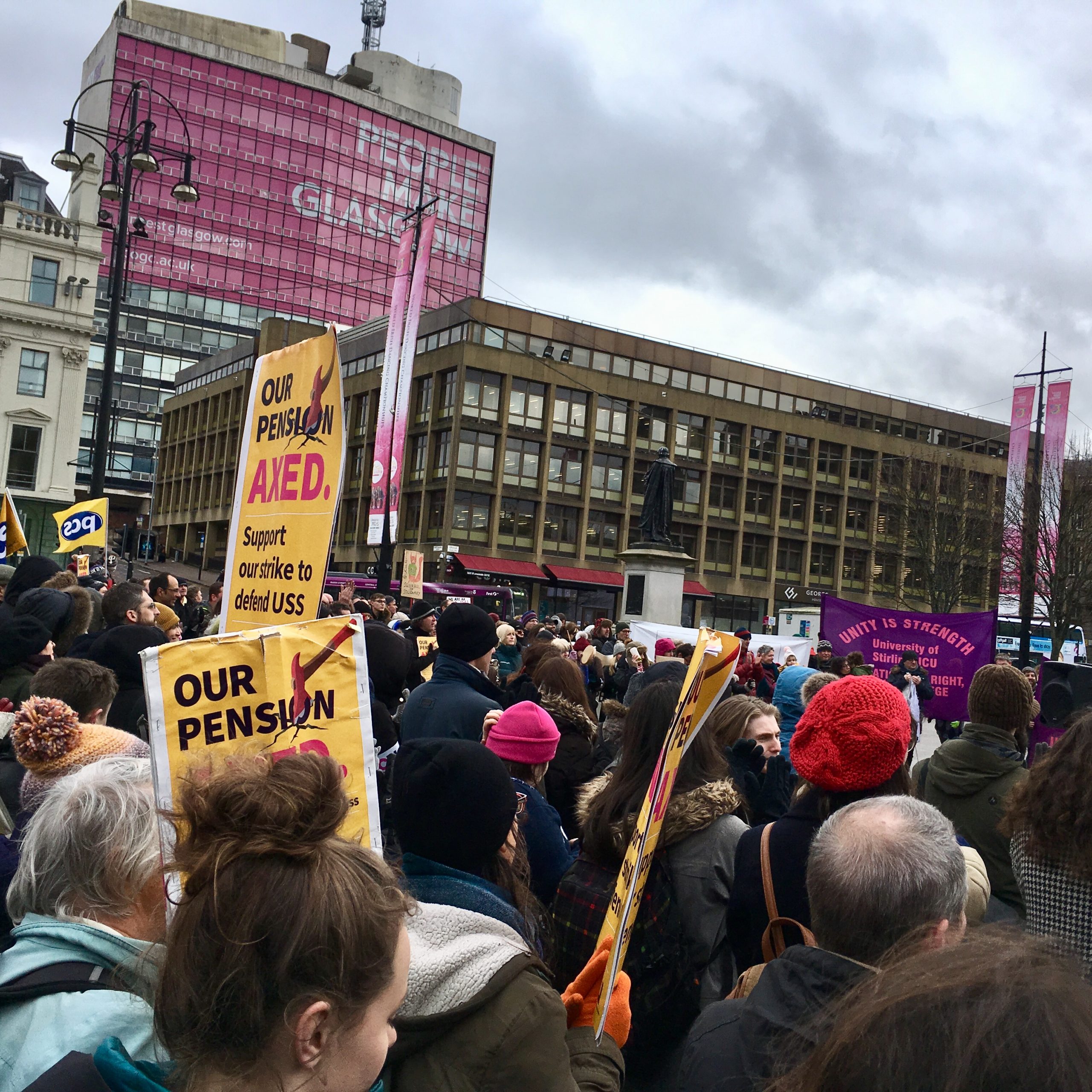 It’s about time LSE staff went on strike, and students need to get behind it. LSE’s professors and teachers, who somehow manage to find purpose in teaching even the least deserving of us, have been overworked and undercompensated for far too long. It is this academic year that things have come to a head, with LSE staff voting an astounding 84.6% in favour of the UCU’s ‘four fights’ strike. The four issues targeted by this strike are decent pay, job security, equality, and sustainable workload – all worthy causes for the student body to rally behind.

The strikers are simply demanding decent working conditions. The UCU is demanding a £10 minimum wage, which seems reasonable as the London living wage rose to £11.05 in November 2021. They are also demanding the end to, and reversal of, pension cuts – which have gone up to 35%. They are demanding manageable workloads – on average, staff are working 50.6 hours a week, despite the average hours listed on contracts being 35-37 hours. If staff have better working conditions, students will benefit too. Less overworked staff leaves room for better interpersonal relationships with your teachers and professors. Greater equality will bring about greater diversity, which will make academia accessible for the voices that are currently lacking.

Higher education in the UK has been subject to gradual marketisation since the early 1980s. Neoliberal idealists proposed performance pressures and input-output calculations to combat ineffective management and trim excess costs, but it was not long before universities ran out of excesses to cut, and room to innovate. Higher education management has responded to these demands by passing on the costs of budget cuts to faculty; staff drown in unsustainable workloads to fulfil the demands of contracts that offer less security, significantly lower pensions, and depressing wages.

Conditions such as these have forced university staff across the UK to strike since as long as I have been at LSE. Students all across the UK have felt the weight of this; my friends in Birmingham, Oxford, Manchester and a few London universities have talked about picketing alongside staff, missing lecture content and class time. I’d never imagined that LSE would have joined the strikes this year; given that LSE UCU failed to vote in favour in 2018 and 2019. LSE staff participating in such a political act was unimaginable; indeed, even student political engagement has been severely lacking. I’d shrugged it off as the result of an overwhelmingly liberal university – strikes have been too radical for the tastes of the staff and students of a university that markets itself as rational and strictly scientific (there’s a reason we have historically only offered BSc degrees).

So you can imagine my shock this year! It seems LSE staff are starting to practice the political engagement and morality that they teach. With the Sociology department lending direction to strike action in December, staff and students gathered at long last to protest against the work conditions. We sang, made banners, and rallied against the neoliberal management’s exploitation and abuse of LSE staff.

Student-staff solidarity seems to have been strengthened by increased political activity on both sides; following the poor treatment of pro-Palestine student protestors by politicians and the global media, staff organised a student solidarity assembly which called for the LSE to fulfil its responsibilities to its students. Staff solidarity with students has been a theme during these strikes, as staff have requested for LSE to donate the wages deducted from striking staff to the student hardship fund, which they also did during the December strikes. Clearly, the staff care about us. We ought to return the favour.

It’s important to make clear that unions are not eager to strike; holding them too frequently essentially undermines their impact, and avoiding backlash against unionised staff is preferable. Striking happens when workers withhold their labour because working conditions have gotten intolerable, and their bosses aren’t interested in reasonable negotiations. By turning a dispute between the boss and the worker into a public conversation, the beneficiaries of staff exploitation (us, the students) are suddenly made aware of the problem. How many of us were talking about the sustainability of teacher workloads before the strikes meant it affects us?  Who knew that there had been a 17.6% decrease in pay? Were you aware that, despite preaching diversity and equality, LSE has a 17% ethnic pay gap, 16% gender pay gap and 9% disability pay gap?

Disgruntled students, upset that they have been heckled at the picket lines, are misdirecting their anger when they turn on the strikers. Your professors and your teachers, who voted for the strikes and hold the picket lines, carry your education. They don’t want to impede it, but they are being forced to. Crossing the picket line undermines staff. It gives management ammunition to claim that staff are going against the wishes of their students and it breaks down student-staff solidarity. As Tori Anderson of the LSE Marxist society points out, we’re going to want staff solidarity in the future, if changes to higher education funding begin to affect students more directly.

Capitalism is eating itself, and it is starting to reach the historically secure middle class staff at an elite institution. Working conditions in academia, and the public sector more broadly, are supposed to be the baseline. What does it mean for the cleaners, if the professors and teachers feel this way? These strikes are the canary in the coal mine, and I hope that they spark more conversation about what lies under the surface of the LSE.

Don’t be a scab! See you on the picket lines.