After more than a year since the #MeToo movement has started, the United Kingdom finds itself in the middle of a significant crisis which has once more breathed new life into the debate.

On October 25th, Lord Hain addressed the House of Lords to call out Philip Green as the powerful business man who had won a privacy injunction preventing media publications from reporting five allegations of sexual harassment, racist comments, and bullying. Lord Hain said that he felt “a duty under parliamentary privilege to name Philip Green as the individual in question, given that the media had been subjected to an injunction preventing publication of the full details of the story which is clearly in the public interest.”

Simply put, parliamentary privilege grants Members of both Houses the right to perform their duties, “including legal immunity from external accusations of defamation”. However, Hain has been criticized harshly by not only the accuser Green himself, but also by lawyers such as former attorney general Dominic Grieve who claimed that Hain abused parliamentary privilege and acted arrogantly. This begs the question: to what extent is it justified to protect men who abuse their power and attempt to silence their victims in the name of the law?

10 years ago, activist Tarana Bruke first used the phrase “Me Too” in her work with young survivors of sexual violence. Last year, the #MeToo movement took off in the United States when Harvey Weinstein was exposed as a sexual predator. A culture of intimidation and fear was prominent amongst the film industry, with many bearing witness to inappropriate behavior but facing heavy pressure to remain silent. The same culture of intimidation was also present at Green’s Arcadia Group, where members of staff frequently witnessed harassment but felt threatened to remain silent. For instance, Green allegedly was known to often give women lingering hugs, asked them if they had been “naughty girls” who “needed their bottoms slapped.” He would also tell them they were overweight and needed a diet, and these were just among some of the amongst other examples of his ridicule in the workplace. Green would then use non-disclosure agreements to silence his victims.

In the United States, the #Me-Too movement had built up a wave of public demands for accountability for those who escaped unscathed from the consequences of their actions. Through social media, women were sharing their stories to an increasingly widespread audience, fueled by solidarity with those who had also suffered abuse and harassment. This rising surge to create a culture where women are not only able to speak up about their experiences but are also able to expect the respect of at least being listened to seriously soon spread into a global phenomenon.

With millions of women increasingly sharing their stories of rape and abuse a rising sign of the de-stigmatization of reporting cases of assault, there is also a growing backlash against the movement. Many are still skeptical of the credibility of those coming forward, comparing the movement to a witch hunt on men.

The significant implication of the movement, however, rests not in fruitless finger pointing as some may believe, but rather in ensuring that there is an obligation that reports and cases of all abuse, harassment, and rape are investigated fairly and thoroughly. Indeed, the success of this movement depends on society, media, and the law extending their willingness to critically report and judge alleged crimes of sexual assault without condescension. It depends on creating a space where those, who in the past were almost immediately belittled or shunned, at least have a voice.

Thus, the necessity and importance of public institutions are only emphasized: the transition of the #MeToo movement from that of a social revolution to active social progress requires that the culture that determines how men and women interact evolves, as well as the institutions through which the public engaged with civic life. Particularly, it is this need for the coordination of public institutions with members of the public that makes Green’s injunction against the media troubling.

Essentially, a free press has always operated under freedom of expression, publishing stories in the public interest. The threat of the free press is one obstacle that hinders the abuse of power and the silencing of those with stories to tell. Indeed, the free press is an instrument through which the powerful must be held accountable for their actions. If the free press vanishes, there is a risk that the abuse of power may be left unchecked and silence enforced. In order for society to move forward in conjunction with movements encouraging a culture of free speech and accountability, it is essential its public institutions facilitate, not hinder, this process. 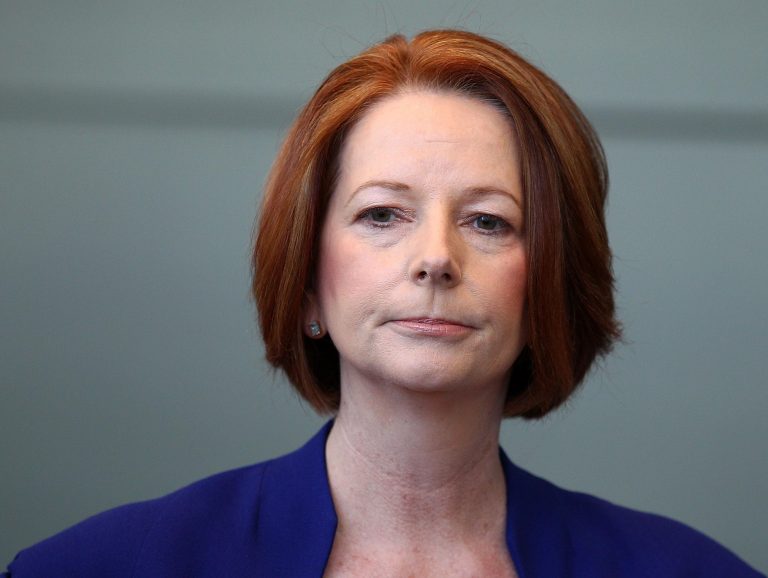 In conversation with the indefatigable Julia Gillard 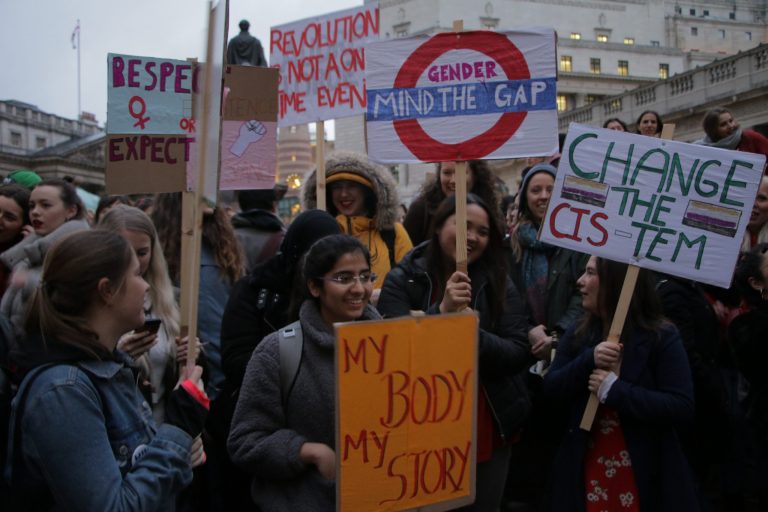 Behind the scenes of the London Women’s Strike 2020 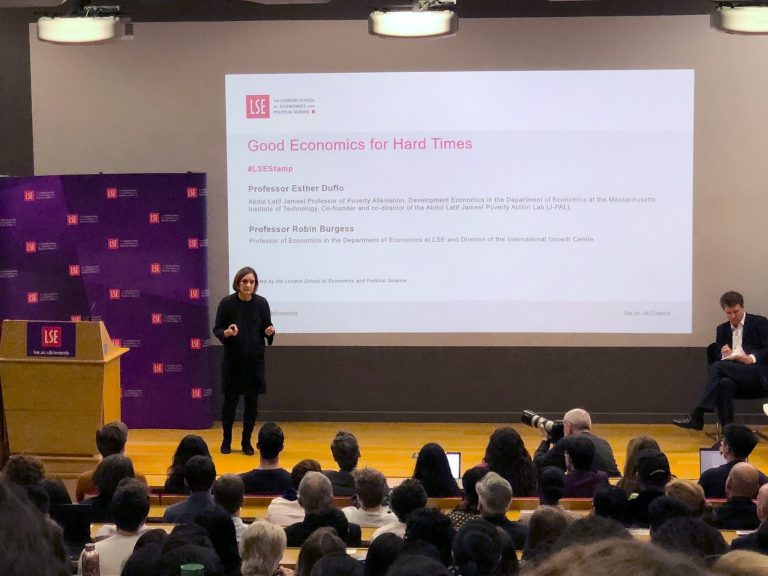 Economics seeks to cleanse its name