Robert Mugabe’s removal should not be celebrated too soon

On the evening of 14th November Robert Mugabe’s 4 decade hegemony over Zimbabwe came to an abrupt end. As elements of the army seized key positions and surrounded the presidential residence in Harare many respected voices on Zimbabwe were proved wrong. Mr Mugabe’s rule did not end with his death, nor did it end with a bang. Instead, his power fizzled out as estranged former allies quite easily mobilised the army and advanced on the capital against no opposition. But whilst Zimbabweans celebrate the demise of a strongman, many aspects of this coup ought to strike unease in anyone familiar with contemporary Africa.
Mr Mugabe’s party, ZANU-PF, is poised to impeach the president when parliament reopens this Tuesday. At the same time, it is likely that Emmerson Mnangagwa, the former vice president whose sacking was the cause of the recent turmoil, will be re-appointed to his position. It would not be surprising at all if Mr Mnangagwa becomes the next president and this is a serious cause for concern.
As the right hand man to Mugabe for so many years, Mr Mnangagwa served as the intelligence, defence and justice minister before eventually becoming vice president. His role was to provide a link between ZANU-PF and the county’s secretive security and intelligence apparatus. In many ways, Mnangagwa’s job was to do the dirty work for Mugabe whether that was cracking down on unrest or intimidating voters to sway election results.
By far the most worrying blemish on Mnangagwa’s record is his involvement in a series of brutal crackdowns on tribal unrest during the 1980s. Mnangagwa, like Mugabe, belongs to the Mashona tribe which is the largest ethnic group in Zimbabwe. The 1980s unrest was mostly in areas inhabited by the Matabele tribe which has an acrimonious relationship with the Mashona going back for decades. The numbers killed during the 1980s repressions are difficult to ascertain but Mnangagwa definitely played a key role in the deaths of thousands of civilians many of whom were shot on the spot at “re-education” camps. Mnangagwa’s weapon of choice in these crackdowns was the elite Fifth Brigade, a merciless unit trained up by the North Koreans.
Mr Mnangagwa is therefore a divisive character to say the least and if he becomes president it may well stir up the same tribal animosities which motivated the civil conflict in the 1980s. Indeed, if Mnangagwa becomes president then the Matabele may feel that the system is rigged against them but if the opposition leader, a Matabele named Morgan Tsvangirai, comes to power then the Mashona may see the whole affair as a Matabele “coup”. There are therefore few good options when it comes to replacing Mr Mugabe and this is because in Zimbabwe, as in so many African countries, democracy is often seen as a mechanism for deciding which tribe’s turn it is to get access to state resources. This then is the first source of unease- the potential for this coup to reopen tribal divisions and plunge the country into more chaos.
The second cause for concern is a more general one relating to military coups. Good democracies tend to emerge from dictatorships when popular uprisings depose the autocrat. When armies become involved, the prospects for a successful democracy become dimmer. Whoever becomes the next leader of Zimbabwe, one thing for sure is that the army will have some role in the selection process. Moreover, that leader will be acutely conscious of the fact that the army can act again and stage another coup if anything is done to displease them. Civilian Leaders who follow military coups therefore tend to dance to the army’s tune and this is not conducive at all to good democracy.
Military coups can also be bad for regional security. Just as in Zimbabwe, the military played a pivotal role in the removal of the Gambian dictator Yahya Jammeh in January of this year. The worry is that leaders across the region may seek to politically neuter their armed forces and this could be done in part by hollowing them out and restricting funds. For example, one could quite easily conceive of Joseph Kabila, the precariously balanced president of DR Congo, treating his army with suspicion and making efforts to make it politically (and operationally) impotent. In a country like DR Congo, where so many rebel groups already seek refuge and leak over into other countries, this would spell disaster for regional security.
The third and final troubling aspect of this coup is China’s involvement. The Zimbabwean army chief, Constantino Chiwenga, had only just returned from meeting military counterparts in Beijing when the coup was launched. This has led to speculation that Chiwenga was seeking the thumbs up from China before taking any serious steps against Mugabe. China is Zimbabwe’s second largest trading partner and is responsible for over half of foreign direct investment in the country. It is perhaps only natural therefore that Chiwenga would seek assurance from Beijing just as numerous third world coup plotters will have sought backing from major powers in the past.
There is still concern however that China gave not just a nod of approval but proactive encouragement to the coup plotters in Zimbabwe. Chinese involvement is cause for concern if Beijing used its economic clout in the country to determine the course its politics. It is not far-fetched to speculate that China may have encouraged a coup against an aging and increasingly unpopular dictator of a country into which it invests $450 million a year. If this is the case, then the democracy of Zimbabwe and other African states into which China pours millions of dollars could be under threat.
So for these reasons, Mr Mugabe’s fall from power should be welcomed cautiously. It is true that Zimbabwe now has a golden opportunity to transform itself for the better but there are also ominous signs of tribal tension and regional and international implications which do not bode well for the country’s future. 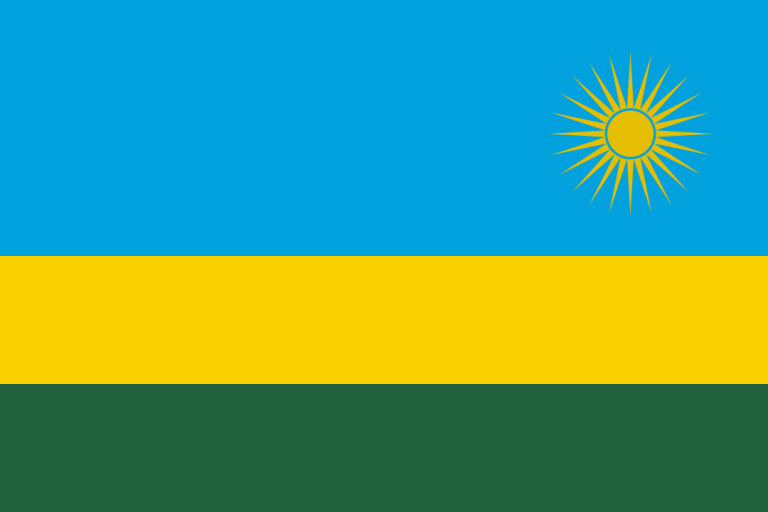