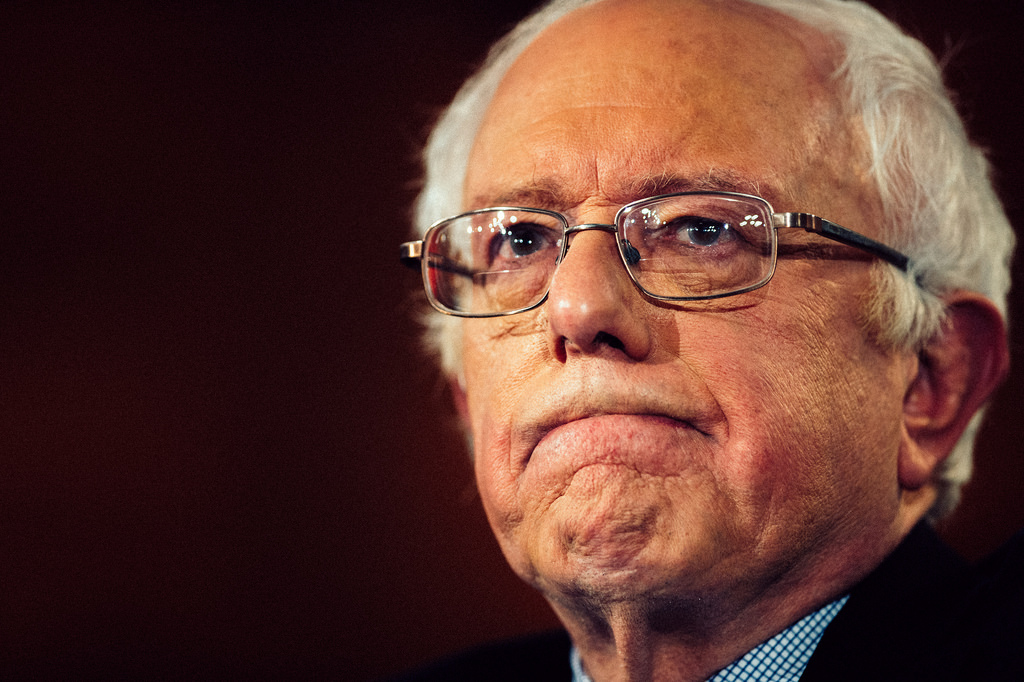 Donna Brazile’s op-ed was ill-timed and arguably unnecessary, but using it to re-litigate a debate over whether Hillary stole the 2016 election at the expense of Bernie is equally unnecessary.

Brazile was not in the wrong in writing the Politico op-ed, nor in expressing her concerns about the party and the DNC. She has a vast amount of political experience, and her insights deserve to be considered as the party moves forward – to avoid repeating its past mistakes, and to restore trust in the DNC. However, the Bernie vs. Hillary debate is an unfortunately prevalent wedge issue Democrats have re-litigated past its point of relevance, and her article only came to remind us of the party’s divisions in a time when it needs to be uniting in order to take back the House (and, later on, the White House). Publishing it less than a week before the 2017 elections made it even more ill-timed, considering the potential ramifications it could have had for the result (though, in the end it did not seem to have any significant effect on voters).

Notably, Brazile herself also contradicted her op-ed shortly after, on ABC stating she “found no evidence, none whatsoever” about rigging in the primary, and on the “CBS This Morning” show agreeing the primary was a fair fight.

In these discussions, the DNC is perhaps over-credited in its power over elections. Within the context of the primaries, the DNC has three main tasks. It sets the debate scale and works with candidates to set the number of debates (which was decreased in 2016 from 2008, following the criticism that 25 debates during a primary was perhaps too many). Its Rules Committee (appointed by the DNC chair) sets the calendar for the order of the primaries and caucuses, within a set of DNC-specified rules (chiefly, Iowa must be the first caucus, and New Hampshire must be the first primary). Finally – in its traditional role, and the one over which this particular debate is occurring – they prepare for the general election via opposition research, fundraising, and hiring staff for the eventual democratic nominee.

Hillary and Bernie both signed joint fundraising agreements with the DNC – though Bernie did not employ the DNC’s help fundraising as much, with the majority of his campaign finance coming from his grassroots movement. None of the money raised with the DNC by any candidate could be used by the candidate, until after they were officially announced as the Democratic nominee at the Democratic National Convention – and in the past 3 presidential elections, the party’s nominee has forgone accepting the funds altogether (grassroots fundraising and the 2010 Citizens United ruling have grown to overshadow contributions from the DNC).

The unusual difference in Hillary’s joint fundraising agreement was the inclusion of a veto power for her and her staff over new DNC hires.

It was unusual (and arguably inappropriate) for one campaign to have leverage in staff decisions – especially during an active primary. But, even if her campaign unevenly staffed the DNC, it didn’t change the fact that the DNC could not use any of the money she raised to help her gain the nomination (just as the money Bernie or any other candidate raised in conjunction with the DNC be used to help them gain the nomination over Hillary). Perhaps the DNC was staffed with Clinton supporters in 2016, but the impact it had on the outcome is debatable; during then-Senator Obama’s 2007/08 primary campaign, when Bill Clinton was the party’s last president, the DNC was also largely staffed with people who had supported the Clintons.

Keith Ellison, Deputy Chair of the DNC, has conceded that it “wasn’t fair if candidate in the primary had the prerogative to appoint staff.” He has also emphasised the importance of admitting the mistakes of 2016, addressing and correcting them, and then – most importantly – moving on. This debate should not raise questions over the events of last year, but rather in whether the party (and its voters) have an expectation for what a nominee should be, and by what process they should rise to the nomination. Moving forward, the DNC should work to give an equal platform to a variety of voices and backgrounds,  increase the transparency by which it operates, and (most importantly) continue the trends of the 2017 elections and win its future races – and stop re-litigating the events of 2016.