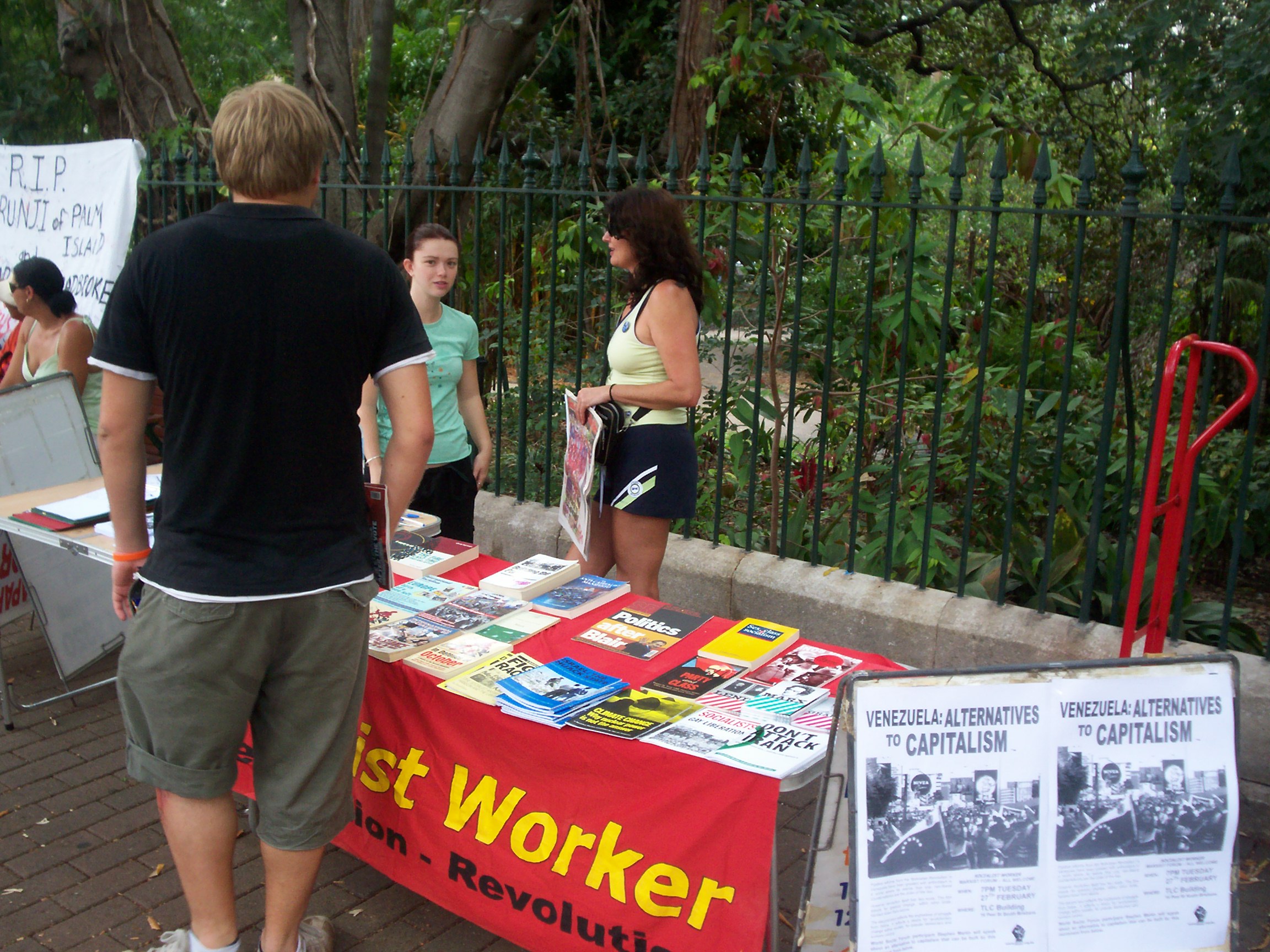 The Mis-education of Socialism’s Critics

Robert Knight condemns Socialism with Cold War fever, but gets it all wrong. In his recent article, Knight mischaracterizes the nature of socialism and misrepresents the opinions and political goals of the youth referenced. Despite his claim to “know the historical facts,” Knight distorts historical realities to prey on an uninformed readership.

Knight’s article is meant as a “take-down” of Socialism by way of the following examples: Cuba, China, Russia, Venezuela, Nicaragua, Nazi Germany, and Vietnam. Let us briefly consider these examples with this preface: Knight’s article, based on a refutation of Socialism, instead fallaciously references other forms of government to prove his point. Specifically, Knight equivocates, either dishonestly or unknowingly, between the following terms: Socialism, Communism, Fascism, Leftists, Marxists, and Nazism. Therefore, several of Knight’s examples, cannot actually be used to refute socialism. Because, whether Knight admits it or not, Che cannot be confused with Hitler, a Nazi, nor with Mao, a communist.

In turn, we must strip away all irrelevant examples to more accurately understand Socialism. After all, a botanist would not look to pine trees to describe roses. So, let us subtract Knight’s examples of Stalin’s Russia, Mao’s China, Ho Chi Minh’s Vietnam, Hitler’s Germany, and Chavez’s Venezuela. None of these governments were Socialist. We are left with two: Fidel’s Cuba and the Sandinista’s Nicaragua.

By disentangling, we can now move away from Knight’s straw-man fallacy and address his theory that Socialism inevitably leads to people being worse off than not. There is, however, another glaring problem. That is, in his definition of Socialist countries, Knight does not include nations that are actually doing it right. Provided that we want to proceed ethically, we then need to include Denmark, Finland, Netherlands, Canada, Sweden, Norway, Ireland, New Zealand, and Belgium.

With this fuller picture, we should now consider the following question: “Are people better off or worse off under a government grounded in principles of socialism?” The answer must consider the alternative: money-driven societies under theories of capitalism or neoliberal models of unchecked capitalism.

History shows that when a nation shifts toward capitalism, they become worse off, with the exception of South East Asia (described below). This is counter to Simon Kuznet’s theory posited in 1955 that a “rising tide lifts all boats” – a theory that has since been disproven by economists such as Picketty, Fields and Williamson. The evidence, as Stiglitz describes, shows that where capitalism is left unchecked, the people suffer.

Stiglitz writes that unemployment has skyrocketed, where 59 percent of the world’s population lives in countries with growing inequality. Despite rapid increases in GDP, this wealth is not distributed. Further, Kwan Kim’s research demonstrates that in Sub-Sahel Africa, disease and malnutrition are rapidly advancing, and that in Latin America, despite an embrace of capitalism, real wages fell by 15 percent in the private sector and 30 percent in the public sector. The exception is, of course, South East Asia, where a shift toward capitalism has come with commensurate benefits. But the shift was not toward unchecked capitalism. There, the governments heavily invested in their people, to lessen the blow of a money-driven society. This region provides an example of societies grounded in socialistic principles thriving, when the alternative “Washington Consensus” has left death and dying in its wake.

Despite this evidence, or perhaps because he is oblivious to it, Knight nevertheless points to Venezuela and similar countries worldwide and says that wealth is rising! Sure, but if the wealth does not help the people, what is its value?

As a people, we can no longer give in to the Knight-type arguments based on fear and fallacy. We must concretely, and accurately, examine all of the evidence. Socialism has demonstrated its worth. A money-driven society, not Socialism, is what we ought to fear. Yet, so many are unable or unwilling to understand Socialism’s potential due to a campaign of mis-education.