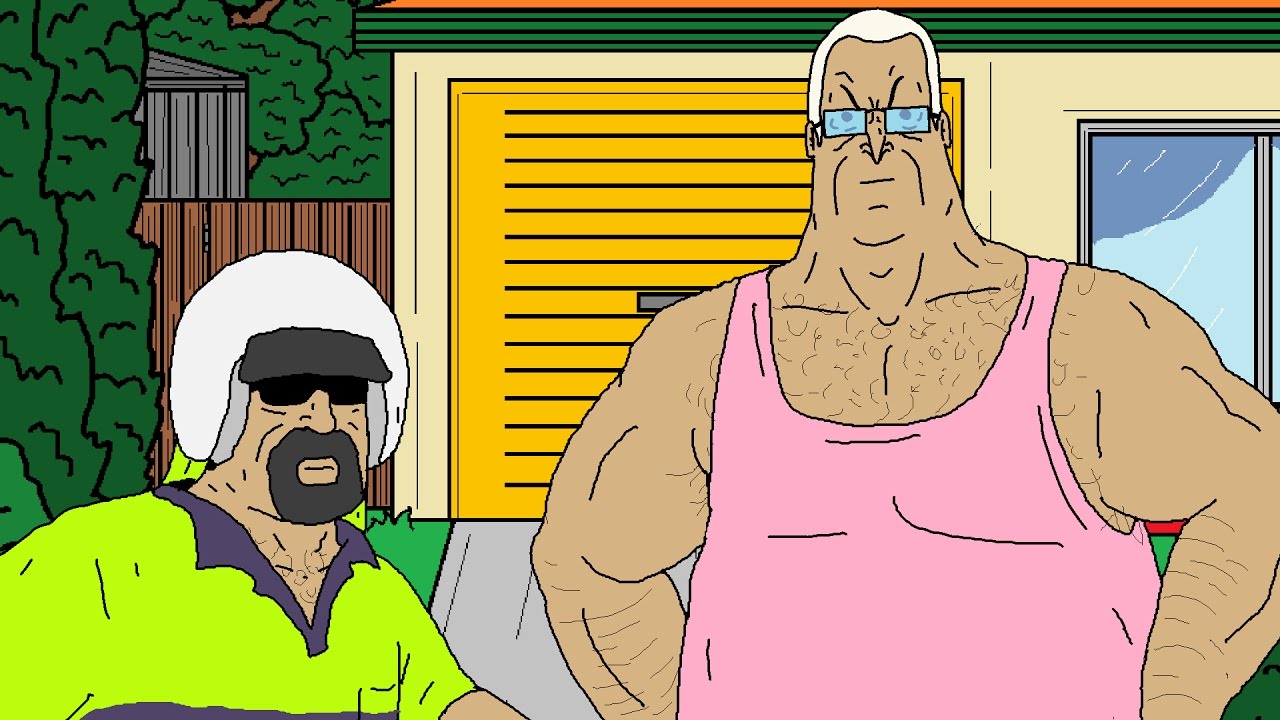 “I create my own reality, and I live it every day”, admits an unguarded Mike Nolan, the fictional Australian council worker from ‘The Big Lez Show’, a YouTube comedy. For Mr. Nolan (his mates call him Nolsy), the cut-and-paste of fiction and fact is a daily affair, and one of no concern. It lightens the load. Oils the gears, you know? Who can say a few hundred dollars lost on the poker machines isn’t a bit easier remembered a few hundred won. It’s not like he’s hurting anyone, after all. Were it just Nolsy choosing to live his life out of the harsh light of truth, there would be no cause for alarm. Trump’s cronies show it’s not.

There’s the vain. Wilbur Ross, who convinced himself that really, really wanting to be worth $3b despite only having $700m meant you were worth $3b. Arguably not the man you want in charge of Commerce in the US. Steve Mnuchin appears to have convinced himself that being told he looks like a Bond villain is a compliment. He also apparently thinks being the director of a Cayman Islands investment firm in no way prevents him from being an impartial and qualified steward of the American people’s Treasury.

There’s the bizarre. Jared Kushner acts like pretending to forget about his many inconceivably stupid actions involving Russia will make it all go away. Milo Yiannopoulos seems to have genuinely thought that paedophilia deserved endorsement, at least until admitting so cost him his ghost-written Brietbart column. Alex Jones thought brandishing an AR-15 on air wouldn’t harm the perception of him being a fit parent for his children.

There’s the chilling. Steve Bannon is certain that because three catastrophic wars happened eighty years apart in the past (1780s, 1860s, 1940s) that a fourth is now destined to happen in the 2020s. That it is his duty to help burn society to the ground in order to reshape it from the ashes. Richard Spencer thinks that not mentioning Jewish people on Holocaust Memorial Day is a good thing; that it ends their ‘meta-narrative of suffering’. That designs on racial purity didn’t spill enough blood in the 20th century to be never considered again.

These are not examples of biases or misinformation. They are far more severe. Channelling Comey, this is delusion, plain and simple. They are examples of the safe spaces that the men of this cankerous ‘America First’ movement have built for themselves. Now that their sect has taken power, they’re being forced to deal with the un-alternative facts of reality.

With each passing day Mueller’s investigation inches closer towards to the President. A grand jury has been convened. Evidence is being requested from the DOJ. Paul Manafort has gone from managing the current President’s campaign to being indicted for ‘Conspiracy Against the United States’. Where is the point where Trump begins to feel that he’s sick of these nasty people trying to break the stranglehold he has on his supporters? That he should fire Mueller.

Rome wasn’t built in a day, nor did it fall in one. Were Trump to go unpunished for such an egregious violation of a crucial stay on his power, the lesson would be clear; not just to Trump but to every charismatic, power-hungry freak in America. Give the Republicans tax-cuts and they will forgive anything. That is a path to more delusion. That is a path to Empire.

But then again, as Nolsy likes to say: “Who fucken doesn’t love surprises?”