In his treatise, The Politics, Aristotle laid the foundations for modern political science by suggesting that “man is by nature a political animal”. The essence of Aristotle’s argument is that we cannot live outside of society because we are naturally sociable creatures, and that we will always strive to live under a form of polity along with others. In modern times, the most enduring form of polity has undoubtedly been liberal democracy. At its core is the social contract. The people of the polity vote and a representative is elected. This procedure represents a social contract which justifies the rule of the government over the people.

At the end of the Second World War, Yuval Levin argues, America emerged prosperous, victorious and unified. It was a society that shared “traditionalist moral values”. The nostalgic story told by American Conservatives goes that employment was abundant and all you needed to do is turn up to a local factory. If you worked hard, you’d probably get a job for life. Workers’ security became a vital component of the social contract. The American state looked after its own. This relative optimism was crushed by the stagnation and discontent of the 1970s. The labour market, pressured by globalisation, was forced to specialize more towards high skilled work, leaving a large proportion of the population behind. Manufacturing began to be shipped away. The end of the Cold war brought new hope to the American body politic. Unfortunately for American conservatives, that hope was crushed yet again. The boom of the post-WWII America became a utopian ideal. The end of history in 1989,  brought similar hope. However, the American ruling elite has failed to govern effectively and meet the demands of the body politic. In other words, the end of this war did not bring about the levels of prosperity that the last war brought for my parents. The social contract has been deeply undermined. This is when the sentiment that “America is not what it used to be” started to gain prominence.

The Fractured Republic is a book about the frustration of 21st century American politics. The nation that emerged from the Great Depression and the Second World War was strongly cohesive and unified. By contrast, the nation that emerged from the Cold War and entered the 21st century is quite the opposite. This is much signified, Levin suggested, by the fact that the 2016 Presidential election was a contest between “two seven-year-olds.” In an arena after arena, from cultural diversification to the deregulation of the economy, America became deeply divided by the end of the 20th century. The unified nation of the mid-century consensus was fractured. At the centre of this change was the role of the individual within society. National identity and conformity were side-lined for atomistic individualism and dynamism. The alienation experienced by individual led to moral emptiness. The traditional big institutions of business and government were like paternalistic forces for the American individual. Everyone was encouraged to become like everyone else. The second half the 20th century the opposite was encouraged. Trends of de-consolidation and decentralisation of American society put the individual first.

From what I gathered, the book addresses the cultural issues which arise from globalization and neoliberal capitalism. We often trace the breakdown the social contract and the polarisation of politics to recent events. From the threat of terrorism to the economic instability of the post-2008 global economy, The Fractured Republic looks at longer-term trends in American society, but its ideas are applicable to Western society more generally.

Ultimately, the social contract is in crisis. Urgent solutions are necessary to make the world work for everybody. Even for winners from globalization such as the students of this university. In the end, all of us are by nature political animals. 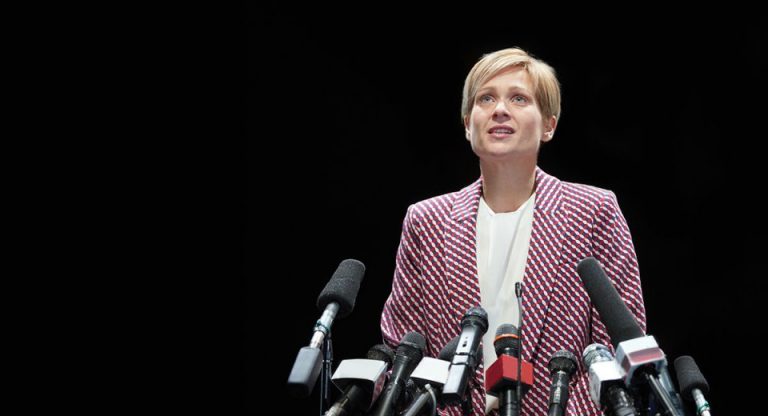 “Everyone loves you. Become a party politician and everyone will hate you” 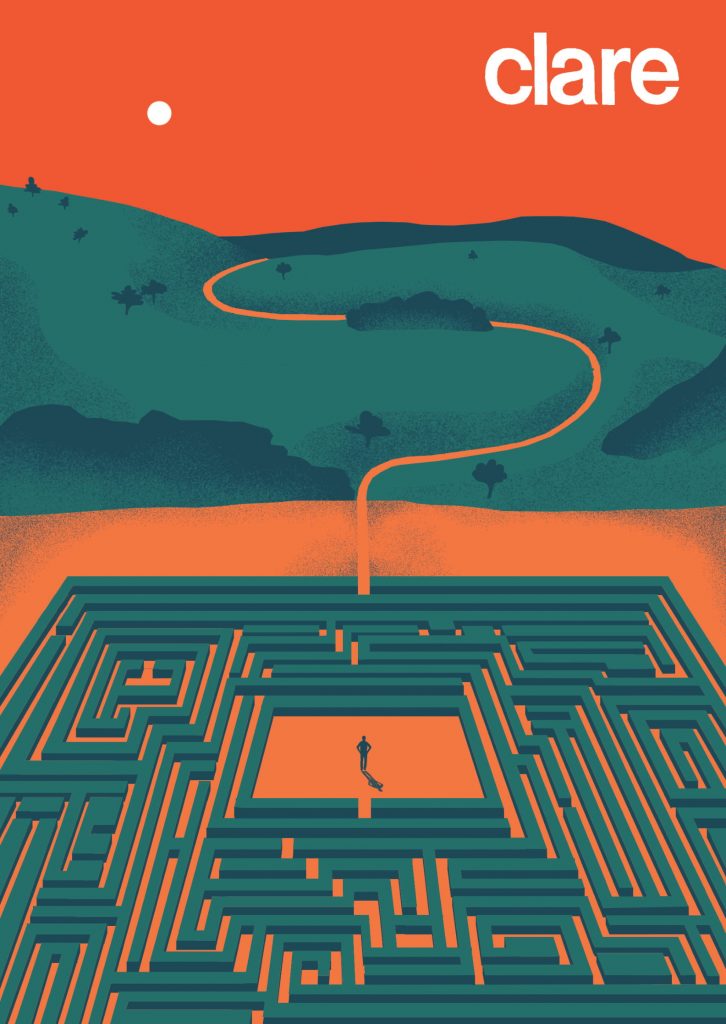