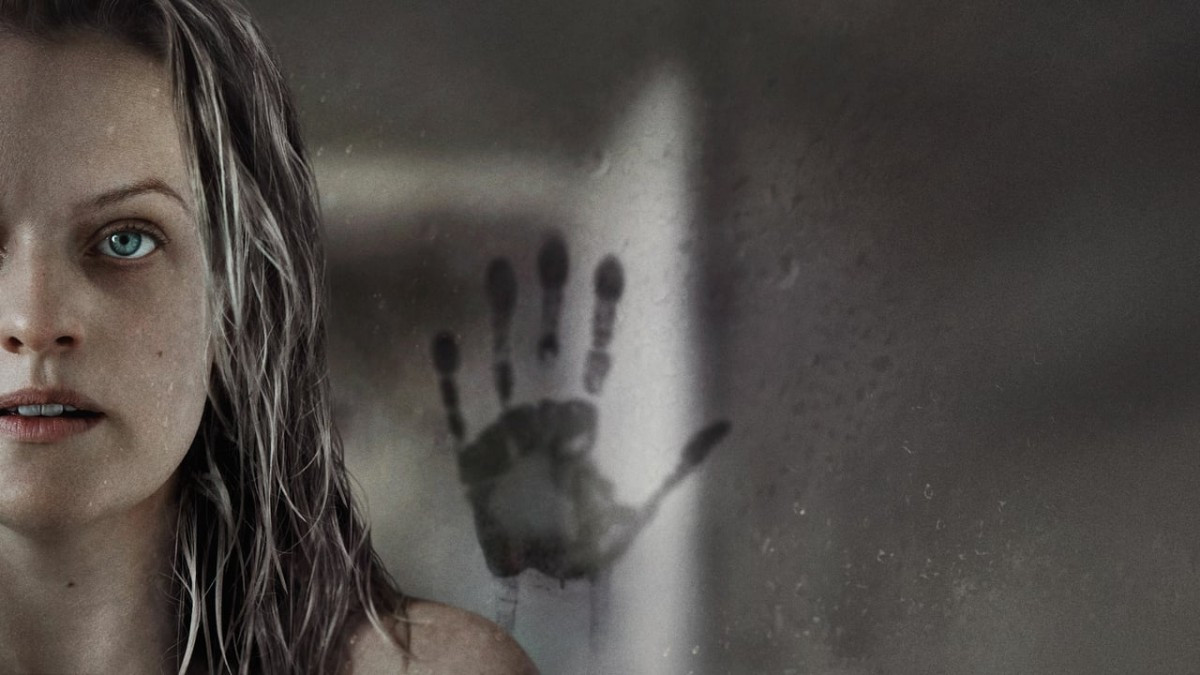 I am a sucker for all things horror. The blood, gore, jump scares, and cinematic screams are all well and good, but the perfect horror has to have a great twist to prevent it from becoming a horror for the sake of it. The Invisible Man fails to fulfil most of these criteria – save for the odd jump scare and a mediocre twist in the finale. I would go as far as to say that this is less of a horror film than a sci-fi thriller, but this is probably what H.G. Wells intended it to be.

Celia’s (Elizabeth Moss) abusive husband, Adrien (Oliver Jackson-Cohen) commits suicide and seeks to continue terrorising his wife by using his power as a scientist to make himself invisible. The premise couldn’t be any simpler: an isolated woman disconnected from her family, sinister background music, dark places with menacing corners, and a cat and mouse chase in the rain and thunder with – you guessed it – an invisible man.

As far as horror movies go, this film failed to lend originality to the genre. However, Elizabeth Moss provided a truly stand-out performance. Following performances in Us, The Handmaid’s Tale, and Light of my Life, I couldn’t help but feel that Moss remained in her comfort zone. Nonetheless, her vast emotional range of paranoia, terror, heartbreak, deception, and trauma is well crafted and relentlessly terrifying.

The Invisible Man has had numerous adaptations. A 1933 adaptation takes a slightly different approach in which Dr. Jack Griffin develops a drug which enables him to be invisible while having a serious side-effect of causing him to become extremely aggressive and murderous. While Griffin earns the title of a ‘monster’, in this adaptation there is still a degree of sympathy for the protagonist. In contrast, the 2020 version certainly does not evoke this. Instead, Adrian, ‘the invisible man’, is given a modern makeover which to a certain extent adds credibility by reflecting many real-world predators – besides his invisibility, of course!

This film does have several issues though, if you’re going to bring an H.G. Wells novel to the modern world, you have to do it properly. One scene made no sense: the invisible man demonstrates bold and violent skill by killing Celia’s sister in front of her in a public restaurant. Since no one else witnesses this and Celia is left holding the bloody knife, she is framed for the murder. But of course, no one thought it would be a good option to look at the CCTV footage which would prove her innocence. Ironically, cameras and CCTV footage form an essential part of the film’s modern transformation, but this scene is bizarrely exempt from this. Clearly, in a world where there is the technology to create an invisibility cloak, a busy restaurant fails to have CCTV.

All in all, if you can put aside the sound editors belief in turning the volume up to 1000% evokes tension and fear, and you can conceive of a future world with a dearth of well-trained police then I would highly recommend this film.