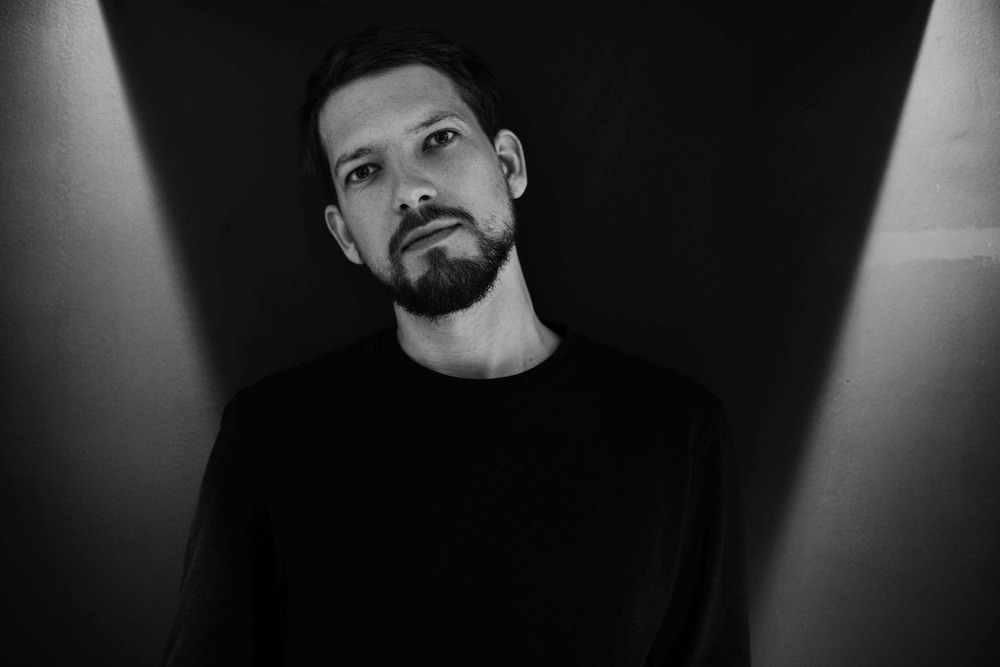 While the BFI LGBT+ Film Festival has sadly been cancelled, some of the exceptional films have been made accessible online. So The Beaver is here to spread the word about these fantastically diverse films to lighten up the monotonous days of quarantine.

The Lawyer is Romas Zabarauskas’ latest feature film and the first Lithuanian feature film focusing on a queer romance. It is a film which successfully combines the fierce passion of a male same-sex romantic relationship while raising questions about the LGBTQ+ Syrian refugee experience.

Their complicated love story explores questions of identity, love, politics, LGBTQ+ rights, and privilege. The dialogue, accompanied by a pensive soundtrack, provokes reflection on these pertinent themes as it unpacks the reality of the LGBTQ+ refugee experience.

The film seems to be  divided into two sections. The first half explores Marius’ privileged life in Lithuania as a high-flying wealthy corporate lawyer while the second explores the blossoming of a passionate romance between the two protagonists. There are times where the first half of the film feels forgotten, nonetheless, the theme of privilege is maintained in discussions around the dehumanisation of refugees.

Doğaç Yıldız is triumphant in this film. In the scenes where he confronts his emotionally complex past the strength of his emotional range is evident as he is utterly immersed in the role.

Some scenes are shot in the Krnjaca refugee camp in Belgrade, and the extras in the background are all refugees living there. While making the film, Romas partnered with the Lithuanian Red Cross and raised €5,300 to support refugees in Lithuania.

For a film that explores such topical and tough themes, hope and positivity remains throughout the direction. The approach is not sombre and thus doesn’t inspire pity or hone down on the victimisation of LGBTQ+ refugees. Instead, the film explores their humanity in a powerful way, revealing traits which make us all uniquely human.