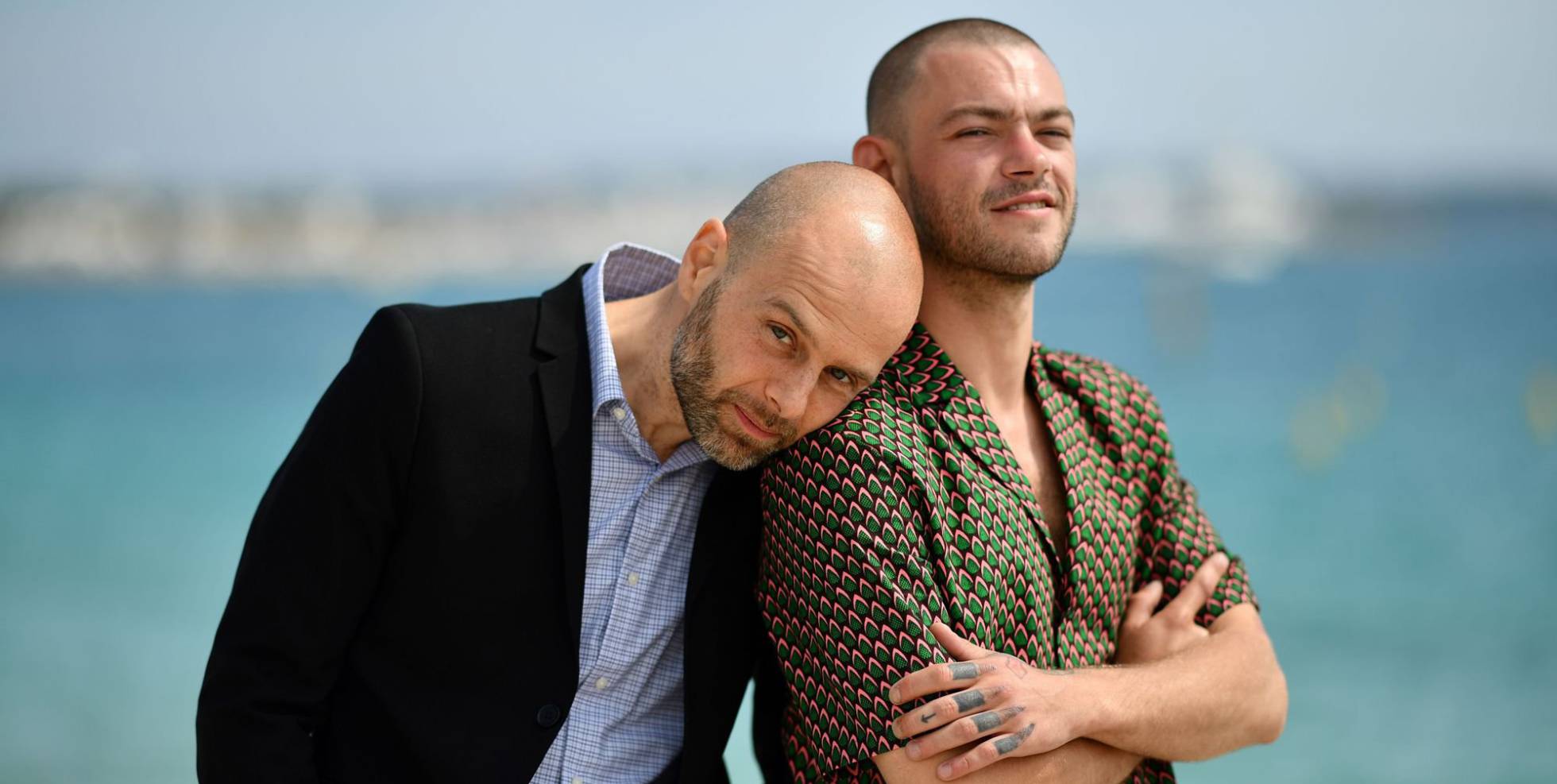 The Making of “Sauvage”﻿

Last month, writer-director Camille Vidal-Naquet’s feature debut Sauvage was released in cinemas. I had the fortune of meeting him and his lead actor Félix Maritaud – recipient of the Rising Star Award at Cannes 2018 – to discuss the technical and emotional process of bringing the film to life. Although my review omits spoilers, this interview does reference the film’s ending.

The audience often follows Léo (Maritaud) from behind, but Camille objects to the idea that the camerawork mimicked a documentary. “We never used terms like documentary when we shot.” Rather, “it was primal, instinctive filming” that was utilised to produce an “organic” output.

Creating such a natural atmosphere was an important mechanism in capturing Léo’s full essence. The camera itself “had to be close to Félix’s character to capture Léo’s precise feelings and emotion,” Camille explains. Without using a tripod, the camera “could be free”, thus capturing all of Léo’s emotions and energy. Employing these techniques breaks with what the director learned on his previous short film, where he used more restrictive camerawork. Sauvage taught him that there can be a liberty with loosening the grip on the camera’s steadiness. According to him, filming is a learning curve: “You’re in research when you’re making a film. It’s not about knowing, it’s about searching.”

One important search was Félix’s casting in the lead role. Camille described that very early in the process, Feélix had a fusion with the character and that he knew how to give Léo’s emotions to the audience. For Camille, it wasn’t the case of necessarily being a good actor, but becoming the character and being as accurate, precise and intense as possible whilst filming.

This is the role Félix prepared for the most. He describes the work as a collaboration between actor and director. Together they worked “from the body instead of working from psychology” in crafting Léo’s identity. “It doesn’t come from psychological statement but from the body and the heartbeat,” Felix describes. This approach is successful in drawing the audience into Léo’s emotional state throughout the narrative.

A poignant aspect of this narrative is the ending, during which Léo flees from the opportunity of a better life. “Going his own way is a signature for the character,” Félix says. Perhaps there’s no better ending for Léo’s story because “He’s the only one that can choose for himself,” and the choice he makes is ultimately his own property. Camille weighs in by saying that Léo needs to be in his comfort zone and that “He’s lost if you change him.”

There is a noticeable abstraction of the future by Léo. Unlike some of the other men in his profession, and as Camille explains, “He doesn’t dream of a better life.” This was an instinctive choice for Camille. The grounding in the present and the present alone allows the audience to “follow his life and … live moments with him”. We also never learn what came before for Léo – an intentional choice to avoid judgement of the character.

Ultimately, that’s what Sauvage is about, and what Camille is so successful in achieving. By being neither for or against Léo, the film delivers one of its most striking and memorable qualities: empathy organically transforms into compassion.

PrevPreviousafter
NextSleep with, not on, The Unbearable Lightness of Being (1988)Next
On Key