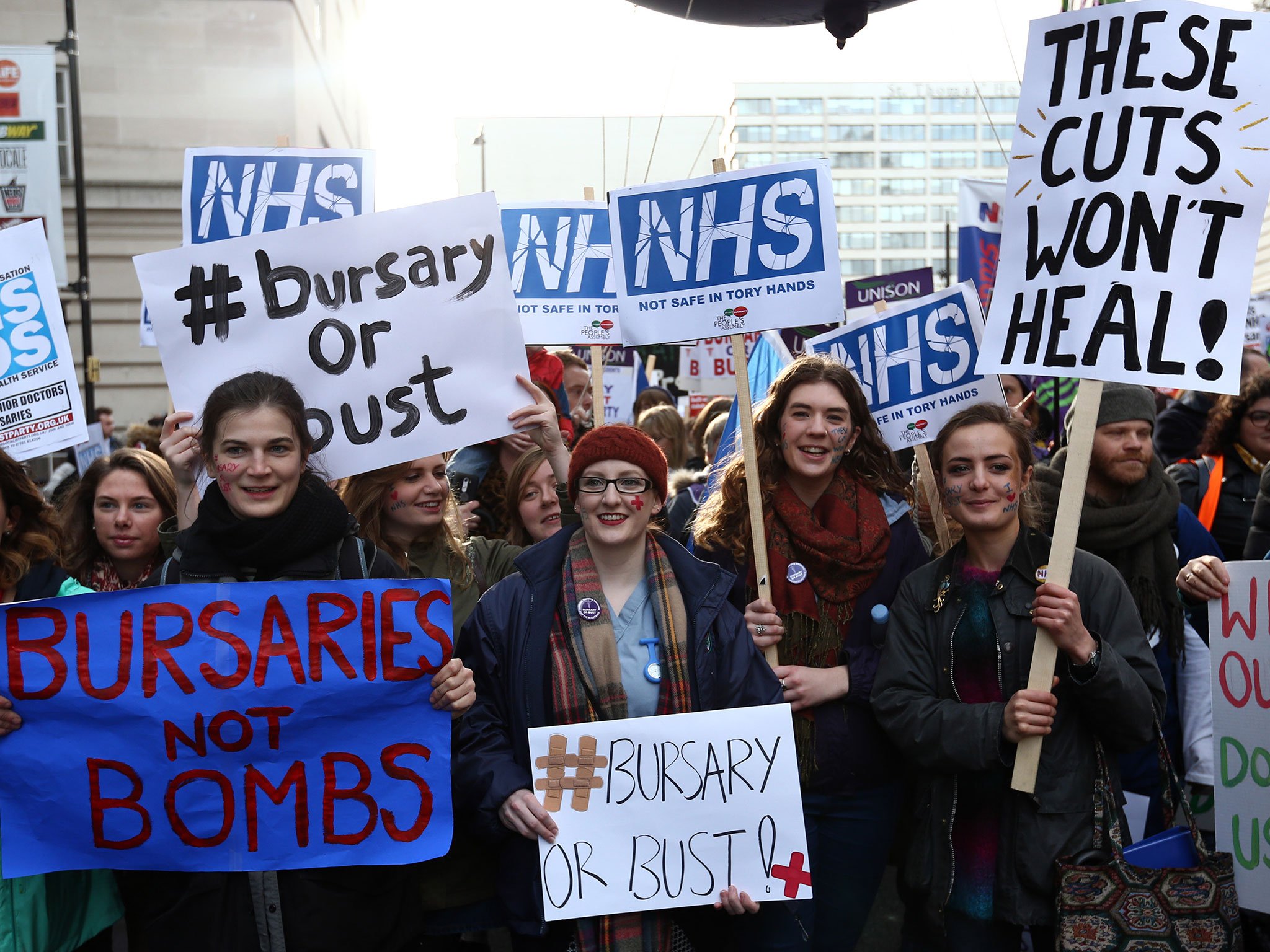 The NHS long term plan is an ambitious failure

The government correctly identifies where the NHS needs reform, but without realistic plans to increase the necessary resources, it amounts to nothing more than a fanciful wishlist

The NHS long term plan announced in January is ambitious. The plan has a broad focus and makes changes to an array of different areas. It looks at both treatment and prevention with an overall aim of improving both morbidity and mortality. It aims to reduce stillbirths and mother and child deaths by 50%, prevent 150,000 heart attacks and save 55,000 lives a year by diagnosing cancer earlier. This will be accomplished through a greater focus on primary care services, improving people’s lifestyles and having greater integration and communication between services. These changes are important for a number of reasons. In the UK around 3,000 babies are stillborn a year, which is among the worst rates in the developed world, and at least half of these stillbirths are preventable.

Heart and circulatory disease also cause more than a quarter of all adult deaths in the UK and cancer cases have increased by 13% since the early 90’s.

There is clearly a great deal of potential to reduce deaths and human suffering. Many of the changes to the NHS will be largely welcomed, particularly the renewed focus on preventative medicine which is a cost effective way of meeting the nation’s health needs. The focus on mental health, historically an under prioritised issue despite its wide prevalence in society and both its humanitarian and economic cost, will be particularly well received. If enacted on the level that the plan currently sets out it would be the most consequential change to NHS services since the controversial 2012 Health and Social Care Act. However this will not be possible without adequate funding and high enough staffing levels.

For this reason, the plan is also being received with feelings of frustration. After all, it’s hard to give the government credit for addressing problems largely of their own creation. The 2012 Health and Social Care Act led to the fracturing of services that were then sold off to the highest bidder, resulting in the separation of services that the new plan aims to address. What initially sounds like a generous increase in funding is actually much more stingy on closer examination.

The plan suggests funding will be increased by 3.4% per year. Over the last 5 years it has been at 2.2%, a significant decrease from the 6% average during the previous Labour government and the overall average of 4% and well below the 4.4% the Office for Budget Responsibility recommends. When inflation and the promised wage increases for staff are taken into consideration it is obvious that this minute increase in absolute funding will not nearly be sufficient to achieve the improvements to services laid out in the plan.

But the most glaring problem is staffing. No major changes can be made to any organisation without the necessary staffing levels to enact the reforms being proposed. This is particularly true with an organisation as large and complex as the NHS.

Nurses and midwives comprise the biggest professional body within the NHS, accounting for 25.6% of the workforce as a whole. For this reason they are likely to be the vanguard of any change.

The plan aims to address this staffing issue by increasing the number of places for nurse training by 25%. As evidence of the efficacy of this plan it points to current oversubscription of training courses.

The problem with this theory is that nursing supply does not exist in a vacuum. One major change to nurse training in recent years was the removal of the NHS student bursary. Each year since applications have decreased and are now down by a third. So while courses are still oversubscribed, the collapse in application numbers led to a 3% decrease in nursing students starting training last year.

For people who do start the training, attrition rates currently stand at a staggering 25%. This demonstrates that increasing training places alone will not solve the problem and proper incentives for candidates to apply and continue with their training are needed.

Even if this were to work it would still fail to solve the problem of “brain drain” — a phenomenon in which older more experienced members of staff leave and are replaced with younger less experienced staff. The new plan states that nursing staff can be brought in from abroad until a time in which home trained nursing staff can fill this void.

The elephant in the room here is Brexit. Quite simply it’s making moving to the UK a less attractive option. With uncertainty about whether a deal will be reached and the implications this will have for residency, there is an understandable unwillingness to uproot lives for an insecure future. As a result EU nurse registrations have declined by 87% between 2016 and 2018. It is predicted that by 2021 there will be a nursing shortfall of 51,000, enough to staff 45 hospitals. There are also concerns about the medical workforce’s ability to cope in post-Brexit Britain with a third of doctors currently being trained abroad.

To make matters worse the government white paper detailing plans for a post-Brexit immigration system has proposed a minimum salary of £30,000. The starting salary of a newly qualified nurse is currently £21,909. If you add on years of experience it is still not possible to rise above the £30,000 without gaining a more senior position. A junior doctor’s starting salary is currently £26,614, also below the minimum salary requirement. This would exclude foreign workers from filling these essential jobs.

A recent online game illustrates the almost impossible job NHS staff face. As it currently stands the UK health service has some of the lowest rates of nurses and doctors per capita in the Western World and this is only expected to worsen. An increasingly ageing population means that these already limited resources will need to stretch even further. Current funding, even with the increase, does not meet the required threshold, and staffing levels are continuing to fall. Even with the best intentions, a major change to public services cannot be made without appropriate resources. The NHS has neither the funding nor staffing to deliver these ambitious reforms, and there’s no evidence in this plan that this is going to change.

PrevPreviousUnlock the Potential
NextYes, Trump is ‘Almost Certain’ to Lose Re-election in 2020Next
On Key