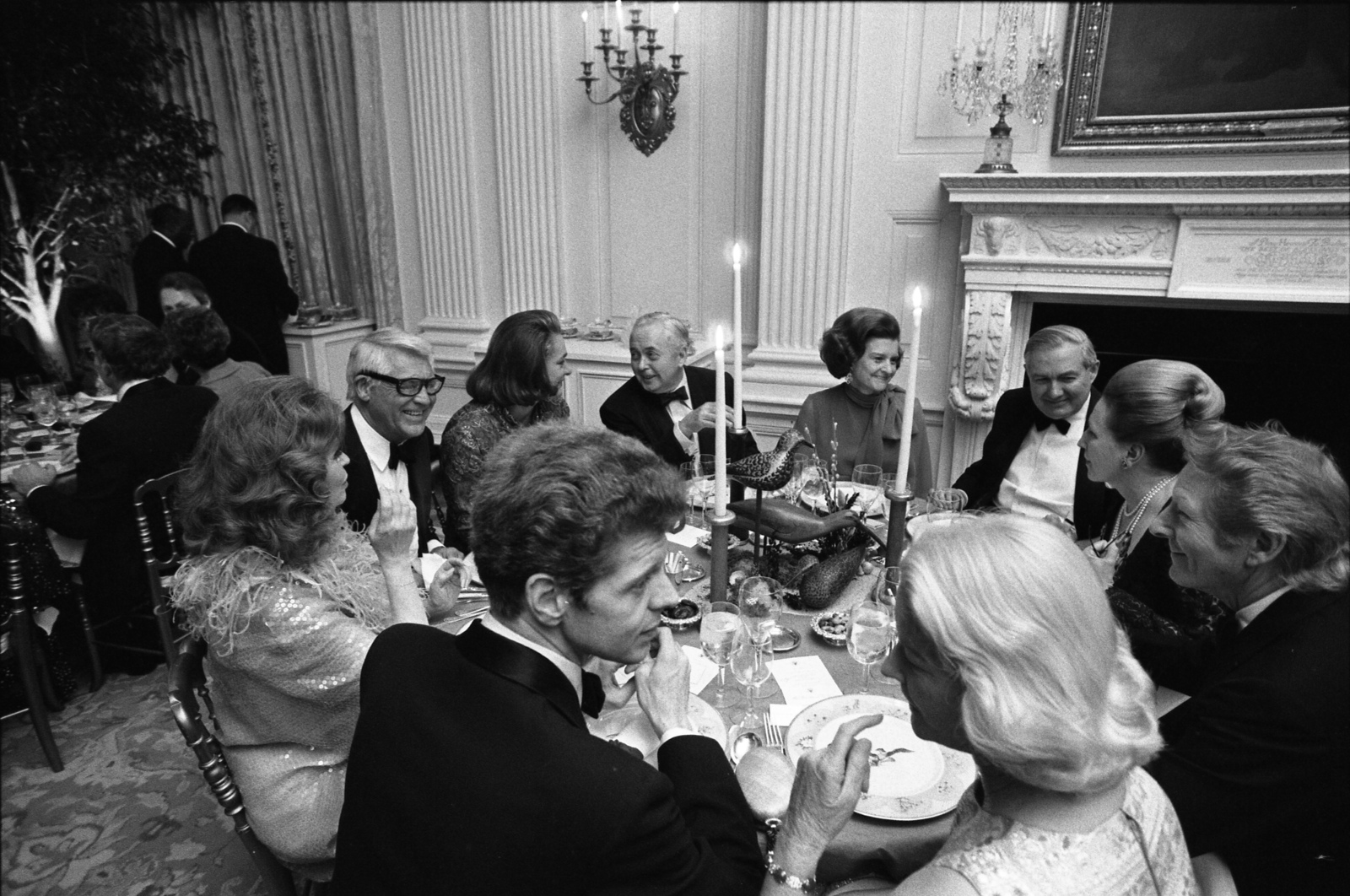 ‘The Prime Ministers’: a nuanced reading of politics for a divided age ★★★★

Reading Steve Richards’ expert account featuring everything from Labour PM Harold Wilson to Boris Johnson brings forth the shocking revelation: Prime Ministers are human beings. They have the same fears, the same hopes, and are prone to the same twists of fate as us, albeit on a far larger, more Shakespearean scale, that can elevate or destroy them completely. Richards, a British TV presenter and political columnist, with vast experience in the development of British political history through the lens of interviewing, meeting, or seeing all the modern Prime Ministers since Harold Wilson, brings a knowledge and wisdom about Britain’s political landscape that is unparalleled.

Richards’ use of Shakespeare to understand the dramatic rise and fall of each of these ten leaders is telling. Like “King Lear” or “Macbeth”, Richards shows that within the Prime Minister’s ascents are often also the seeds of their demise. Tony Blair’s desire to position New Labour to the right of the party’s previous iterations led in part to his support for Bush in Iraq. Theresa May’s unflappability during her pre-2017-election time in office was initially seen as a sign of strength, then eventually led to her doom in failing to appease the Brexit wing of her party. Similarly, Margaret Thatcher’s stubbornness formed the mechanism behind both her speedy ascent to office and her dramatic removal eleven years later. It is telling that the only Prime Minister Richards described as leaving “on their own terms” was Harold Wilson: a Labour PM left increasingly paranoid towards the end of his tenure by a hostile press and the (justified) perception of scheming within MI6 and CIA for his removal.

Richards’ revelations are telling and incisive. One is not just given a window into the lives of each of these Prime Ministers, but also a sense of how each leader fit into the wider historical development of modern Britain. Richards’ book does not entail a blunt ranking of each ex-PM. As Richards asserts: “[W]hen making judgements about leaders, we must look at the context in which they led”. Thus Thatcher is placed adroitly within the soaring inflation and trade union unrest of the mid-70s, and Blair against the flailing, ideologically torn Conservative leadership under John Major. Hubris, as a motif, recurs throughout this book, yet so does an appreciation of the effectiveness of each of these leaders. Wilson, Thatcher, and Blair are particularly singled out for praise for good reason, being the longest-serving Prime Ministers of the past century with tenures of eight, eleven, and ten years respectively. Yet Richards also pays homage to the tenures of lesser appreciated leaders, those being Edward Heath and Gordon Brown: Two prime ministers that never won an election, yet enacted great change, with Heath bringing the UK into the European Economic Community (EEC) and Brown in part helping to save the world financial system from complete collapse.

Where Richards is slightly undone is in his later inclusion of Boris Johnson for his ‘Revised and Updated’ 2020 edition of this book. This decision, whilst understandable, plunges the reader into confusion: “[Then the] pandemic hit, and [Boris] had to respond to a global emergency rather than act as a leader shaping events”. This creates the uneasy sensation of a past too carelessly mixed in with the present and jolts the reader out of the narrative. Whilst Richards’ later reflection upon Johnson’s victory works far better in his usual past tense, the beginning to his ‘Boris Johnson’ chapter is a disorienting mark against an otherwise brilliant book. There are times also where Richards’ political leanings detract slightly from his avowed “objective” treatment of each leader, but this only adds to his incisive skill. Richards, like the leaders he captures, is human, and his book’s unique strength is in showing the reader that his Prime Ministers are too.

‘The Prime Ministers: Reflections on Leadership from Wilson to Johnson’ by Steve Richards, Paperback 3 September 2020