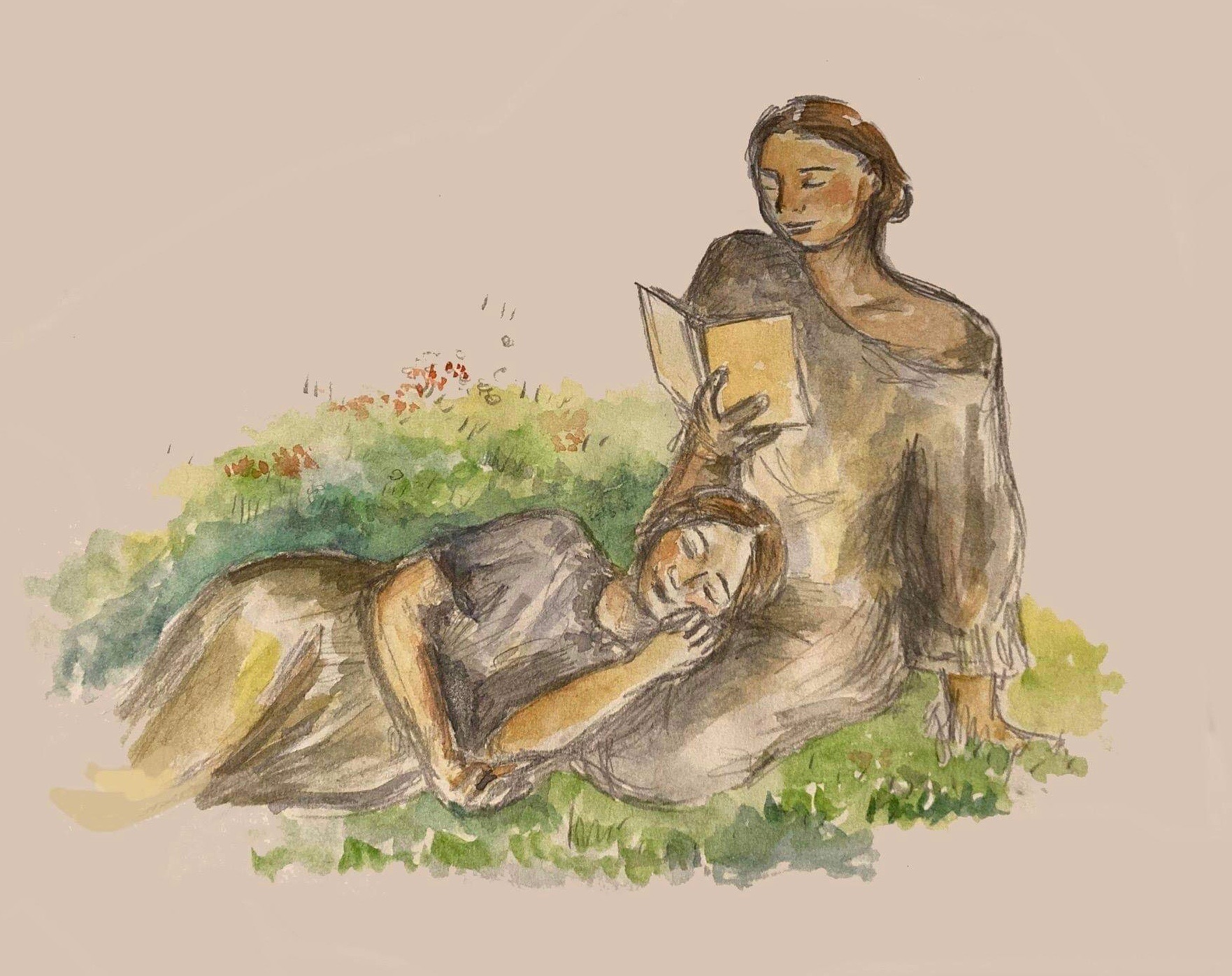 The quiet radicalism of Cottagecore on TikTok

TikTok has emerged as a popular platform for expression and artistic representation; it didn’t take long for the app to adapt its algorithm to my interests once the pandemic hit. Hours and hours were spent relentlessly scrolling, annoying my friends with my constant video references and the eternal question: “Have you seen the TikTok I’ve sent you?”

One TikTok trend has come to the fore for me: the wonders of ‘Cottagecore’. This trend is an aesthetic that romanticises elements of country life, such as baking, foraging, pottery, and being friends with nature. It’s been the perfect escape for a year full of madness: for 60 seconds you can be in a field full of daisies saying “good morning” to your local frogs. Crucial to this aesthetic, which you’ll see after mere seconds of scrolling through #cottagecore, is the trope of the Cottagecore Lesbian. This character almost always has a fringe, a long, flowing dress, and a partner who loves to knit and make bread.

There’s something quietly radical about Cottagecore, and, more specifically, the Cottagecore Lesbian. The trend is a rejection of capitalist ideals, of city life — a life in which one lives for a wage and is dying for a holiday. The Cottagecore Lesbian rejects not only these premises but the patriarchal ideals that underpin them. Cottagecore also celebrates sustainability and environmental protection, issues that have escaped most people’s minds during the pandemic. All in all, it’s a celebration of a life which is old-fashioned in every way except in its social and cultural norms.

Cottagecore Lesbians embody wholesomeness and a certain kind of safeness which is far from conventional representations of the hypersexual lesbian. My housemate, who has just entered into her first same-sex relationship, called it a gay awakening of kinds: lesbians no longer just attached to sentiments of promiscuity, but instead ones of love and wholesomeness. In both the representation of the character and in the fact that these people can produce their own content through TikTok, it is free from the male gaze. Anyone and everyone are welcome to envision themselves making jams or sewing their clothes, whether or not they identify as a lesbian.

The Cottagecore aesthetic, however, isn’t without its problems. Modernity still rears its ugly head, whether it’s through the algorithms of TikTok, or just the whiteness associated with European cottage life, or both.  There seems to be a surprising lack of Cottagecore people of colour on a platform that promotes accessibility.

With this being said, the Cottagecore aesthetic is quietly radical, allowing people to envision themselves outside of the demands of 2020 life. On a platform that promotes user-generated content, it remains largely free of patriarchal or capitalist expectations of a life you feel you must lead. Of course, I wouldn’t like to actually live the Cottagecore experience, waking up at 4 am to make bread or milk cows — but for the 60-seconds of a TikTok video, I can bloody dream.