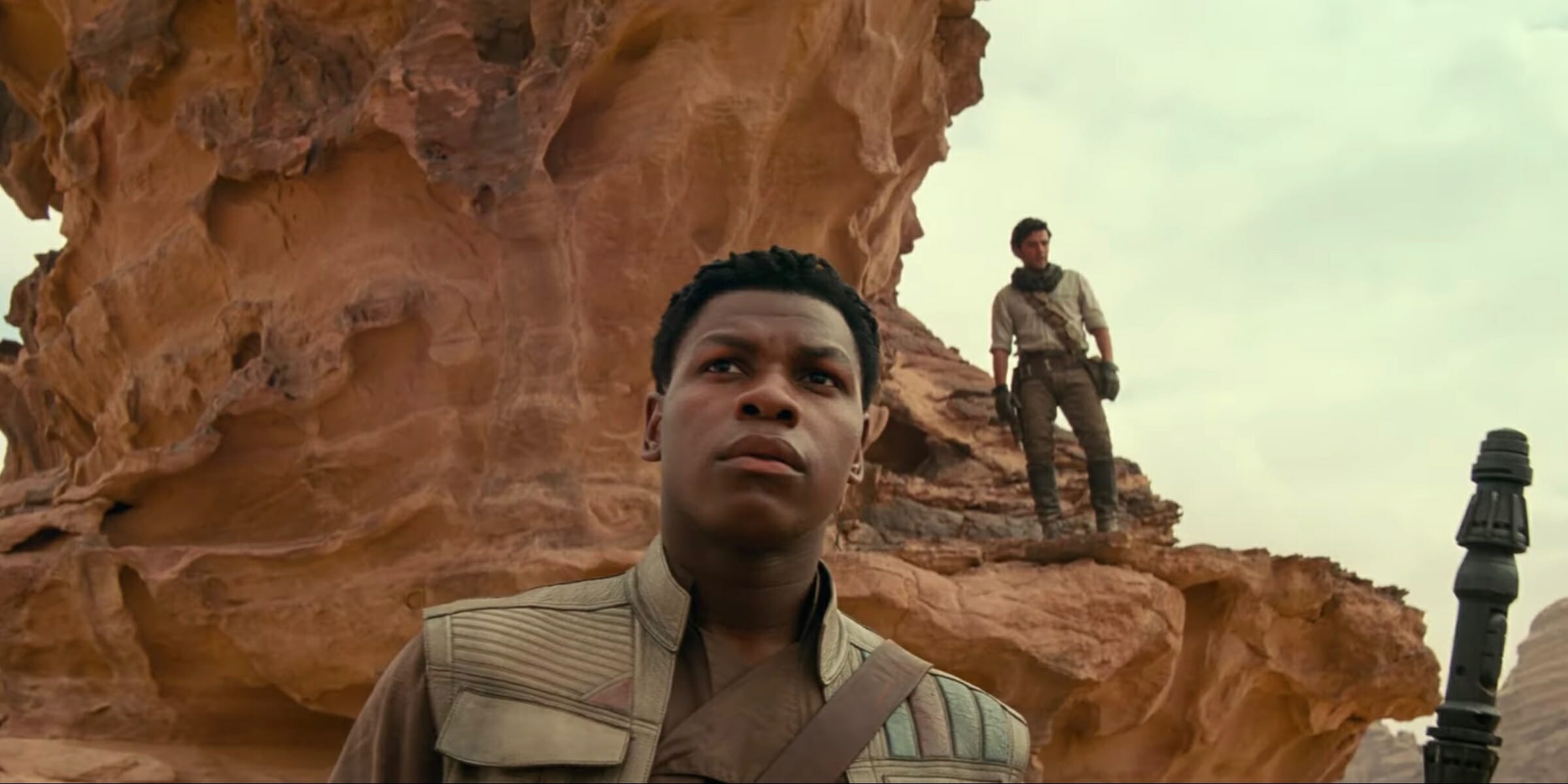 There’s no ‘right’ way to extend a franchise with an established fan base, but after watching the final episode of the new Star Wars trilogy we can safely say that Disney did it the wrong way. Hiring different directors for each new story might have worked for the original trilogy but not in this instance.

To be clear, J.J. Abrams’ The Rise of Skywalker wasn’t entirely bad. Rey, Finn, and Poe’s continuing fight against the sinister First Order was fairly entertaining. The scenery, the main characters’ chemistry, the jokes – everything feels more spot-on than in Rian Johnson’s bumpy Episode VIII.

But the movie was still disappointing overall – the plot covered tried to cover too much ground and became unnecessarily complicated. Structurally, it was basically just Episode VI all over again. But all that can be forgiven.

What really hurt was the realisation that, despite a multi-million dollar budget, the production companies didn’t manage to meet the most basic requirements of a good franchise: a unitary story.

Who didn’t pick up on some romantic vibes between Finn and Rey in Abrams’ Episode VII? Rian Johnson clearly didn’t because he had Finn smooch a new character, Rose Tico.

“Boring” was one of the nicer, less racist comments online from the Star Wars community on Rose, who happens to be Asian. Unsurprisingly, just as Abrams takes over again, Rose is gone. Her total screen time in The Rise of Skywalker felt like 10 seconds. Were any of them romantic moments with Finn? Nope. As for Rey: she got a five-second fling with someone utterly unexpected. This had barely even been implied before and played absolutely no role afterwards. This affair was even marked by an oddly incestuous twist in the last scene of the movie.

It’s unclear whether this was just supposed to establish Rey’s promiscuity or was some kind of nod to the original trilogy’s incestuous antics. From Kylo Ren’s character development or Rey’s plot-twisting back-story, the number of implausibilities in Episode IX exposes them as cases of blatant dissent between the different people in charge.

The movie feels like J.J. Abrams’ attempt to erase all the unfounded, new ideas that Johnson added in The Last Jedi and replace them with a bunch of new, unfounded ideas and cameos to appease fan-theory making, original-trilogy loving fans. The director’s policy not only made the story of The Rise of Skywalker look unsatisfactory, but blemished the whole saga in passing.

According to NBC News, “’Star Wars’ fans [are] upset Kelly Marie Tran’s Rose Tico doesn’t get much screen time.”The lesson to draw from this is that you can’t please everybody, so whoever you decide to please – for the love of the Force, please decide.

There’s no ‘right’ way to extend a franchise with an established fan base, but after watching the final episode of the new Star Wars trilogy we can safely say that Disney did it the wrong way. Hiring different directors for each new story might have worked for the original trilogy but not in this instance.