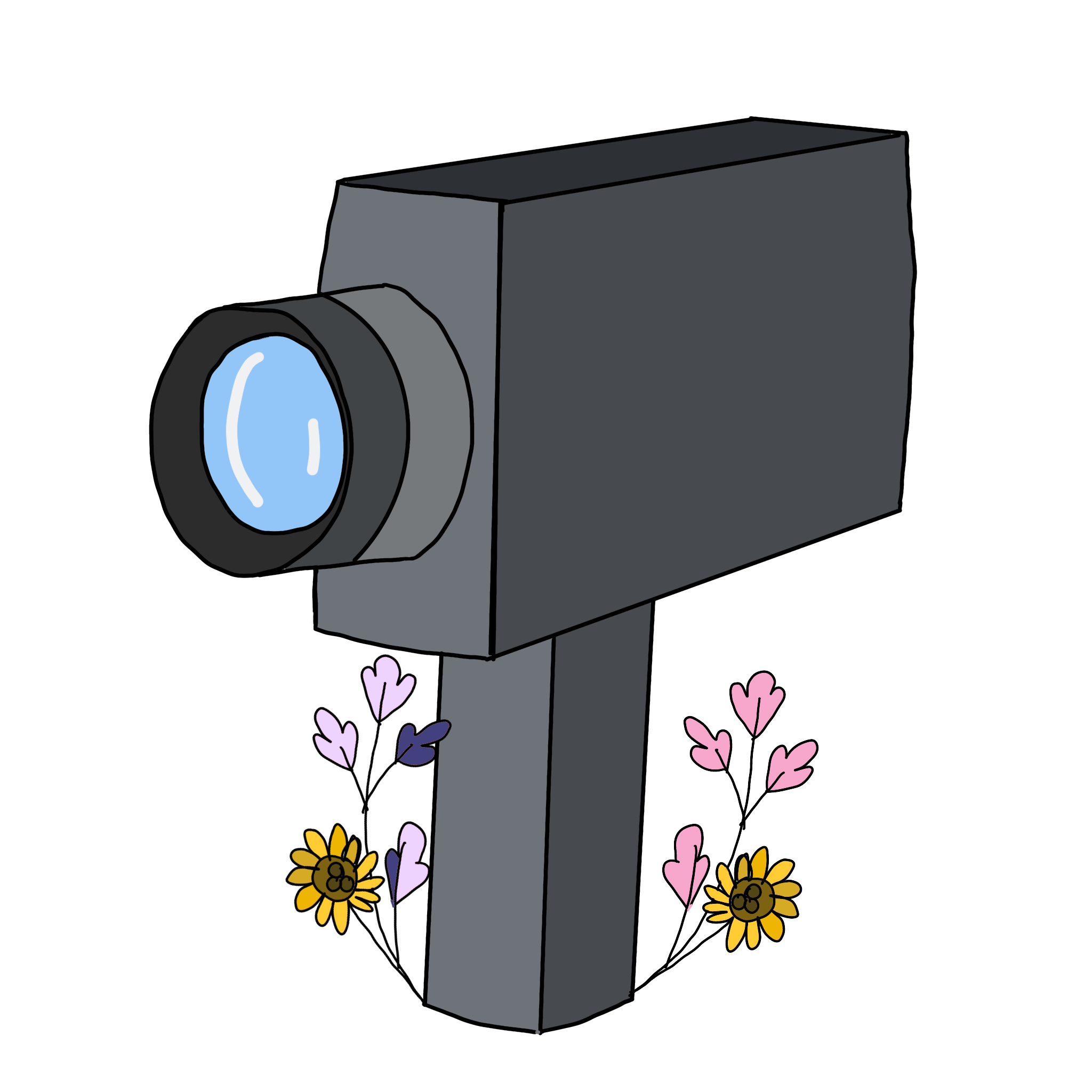 The Souvenir Part II: Cathartic Filmmaking at its finest ★★★★★

When I heard the announcement of the Souvenir Part II, I can’t say I was overly keen. Sequels rarely hold up to their predecessor (unless you’re Paddington 2), and with it being even more uncommon to see arthouse films have a sequel, I wasn’t sure it was going to work.

Yes, I had enjoyed the first film but found the character’s privileged bubble close to insufferable. From their discussions of renowned artworks (giving the movie its namesake), constant chain-smoking, and a seemingly casual trip to Venice. Would another film be the straw that broke the camel’s back?

Part II picks up the pieces from the aftermath of Part I. Set in the late 1980s, Julie (Honor Swinton Byrne), a young film-student living in Knightsbridge, is left dumbfounded by the sudden overdose and death of her lover Anthony (Tom Burke), an enigmatic older man who we know little about apart from the fact he works for the Foreign Office – or so he says. As Anthony spends the first film gaslighting and taking money from Julie to fuel his habit, the lack of him in this film is a welcome relief.

The film follows Julie’s grieving period as she tries to get to grips with the mystery around the man she felt she loved. His own parents admitting “we never talked about his work”, while Julie struggles to lay him to rest and is unable to grasp who he really was.

Roughly based on Director Joanna Hogg’s own life, the film is steeped in nostalgia. Shot with a faded filter over-laying each scene and dipping in and out of Julie’s intense periods of grief, it often feels like you are viewing a dream, with one of the only linear factors being the growth of Julie’s hair.

The prolonged shots of fields of wildflowers in Julie’s grand country home in Norfolk give the film what I can only describe as ‘Dianacore’ aesthetic and remind you of the privilege Julie had been born into. While she insists in the first film “I want to not live my whole life in this very privileged part of the world”, she very quickly drops her plan to make her graduation film about the effects of shipyard closures in Sunderland, opting instead for a memoir for Antony instead in the second instalment. Easy enough for a film-student living across from Harrods to forget, I guess.

Undeniably, the characters in Part II continue to be insufferable, from Charlie Heaton’s Jim swanning over to Julie’s flat for sex and never to be seen again, to Richard Ayoade’s Patrick dismissing her feedback on his own film as “marvellously generic”. However, Hogg’s awareness of this very entitlement tips from being simply infuriating to totally enthralling and often amusing.

Through the long, rambling dialogues between these characters, you feel you are listening in on genuine conversations. Their stutterings and fumblings stop them from being intolerable privileged arseholes, to seemingly real and compassionate people. The dynamics felt authentic. Perhaps because they’d had the first film to grow into each other or perhaps because they were all so close, typified in the fact Julie’s onscreen mother is played by her real mother Tilda Swinton. Through these relationships we see Julie come to terms with her grief.

The film’s climax is the screening of Julie’s graduation film, Anthony’s memoir, providing catharsis to both us as viewers, and Julie, as she lets Anthony go. Seemingly it is Julie’s craft that allows her to move on from the grief – perhaps what Hogg was trying to do herself through this very film.

Souvenir Part- I walked so Souvenir Part- II could run. The scene had been set, the characters introduced; all Part- II had to do was make something beautiful that convinced us it was worth 107 minutes of our time. From the cinematic beauty of each shot, to the captivating performances from the entire cast, Joanna Hogg achieved just that.

To me, Part- I alone is no more than a film about rich people problems, but with Part- II, The Souvenir becomes something more – something deeply self-reflective and moving.

Hey! I’m Lily. I’m a first year Geography student. I love all things film, literature, music, food, art. I have a particular soft spot for Wes Anderson movies and will unashamedly admit I believe Paddington to be the best movie ever made. I am always open to suggestions of what to watch (not Marvel)/ read/ see. Find me on Instagram @lilywhittle ☺ 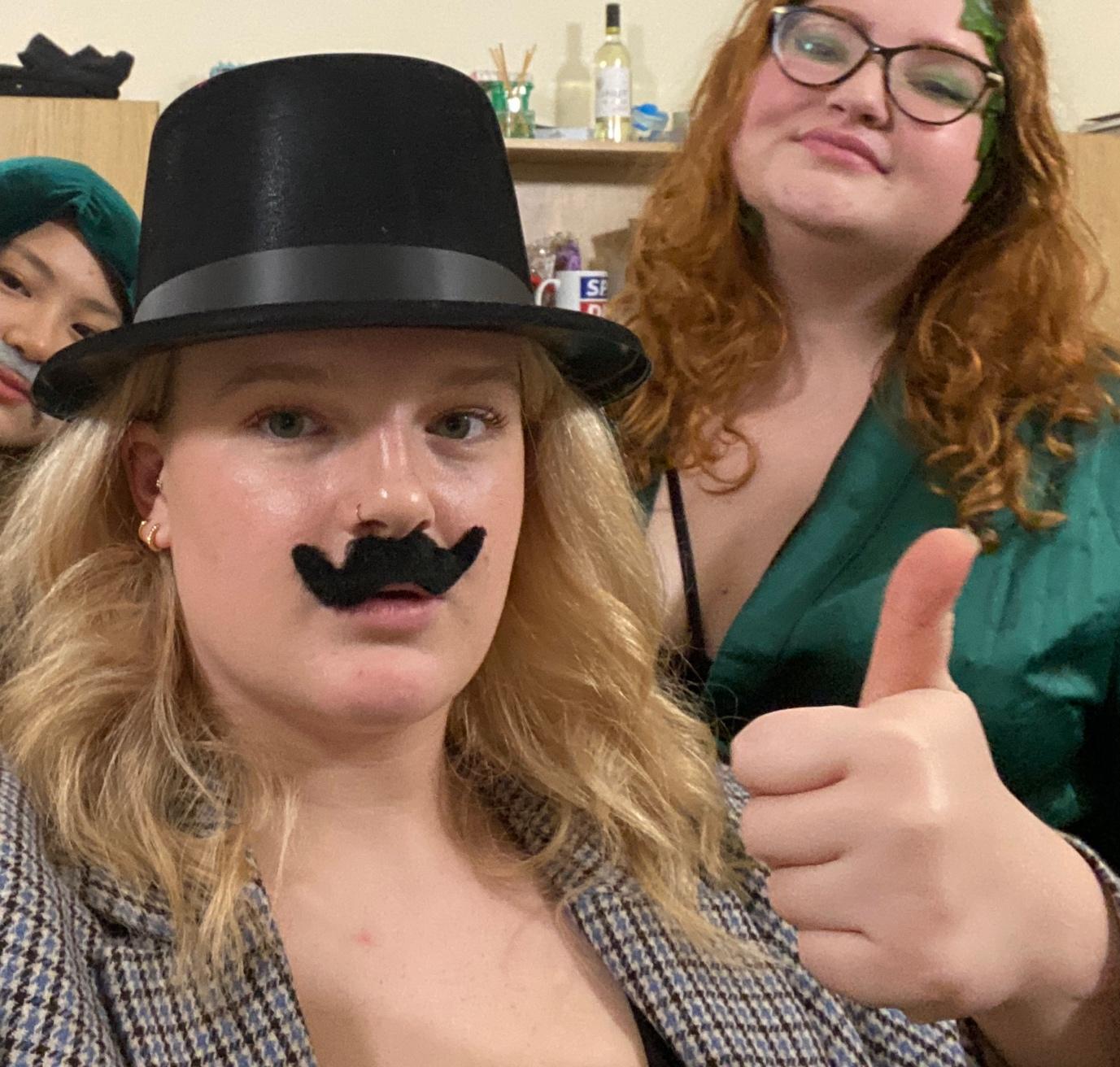