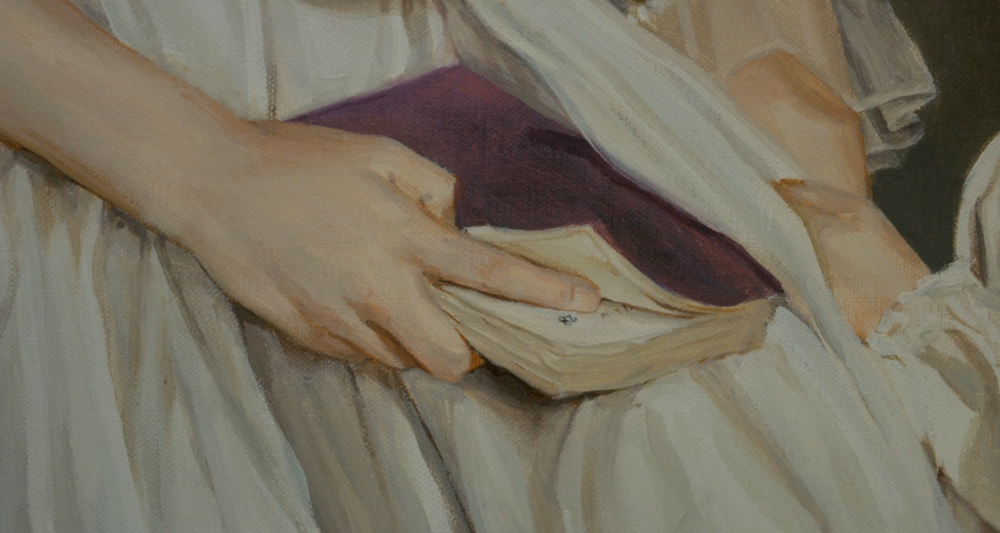 5 books to binge-read while you’re alone on valentine’s day: an anti-valentine’s reading list

If you’re feeling bitter about any kind of relationship (platonic and romantic), then maybe reading this well-crafted novel following four messy, unlikeable but undeniably real characters will be a comforting way to spend time on February 14th. It follows two ex-lovers and now friends, Bobbi and Frances, and how their lives intertwine with a married couple’s, Nick and Melissa. Whether you see yourself in Frances’s inner turmoil or you revel in witnessing less than perfect marriages and relationships, now’s a great time to read this story before it comes to life later this year as a Hulu television adaptation. 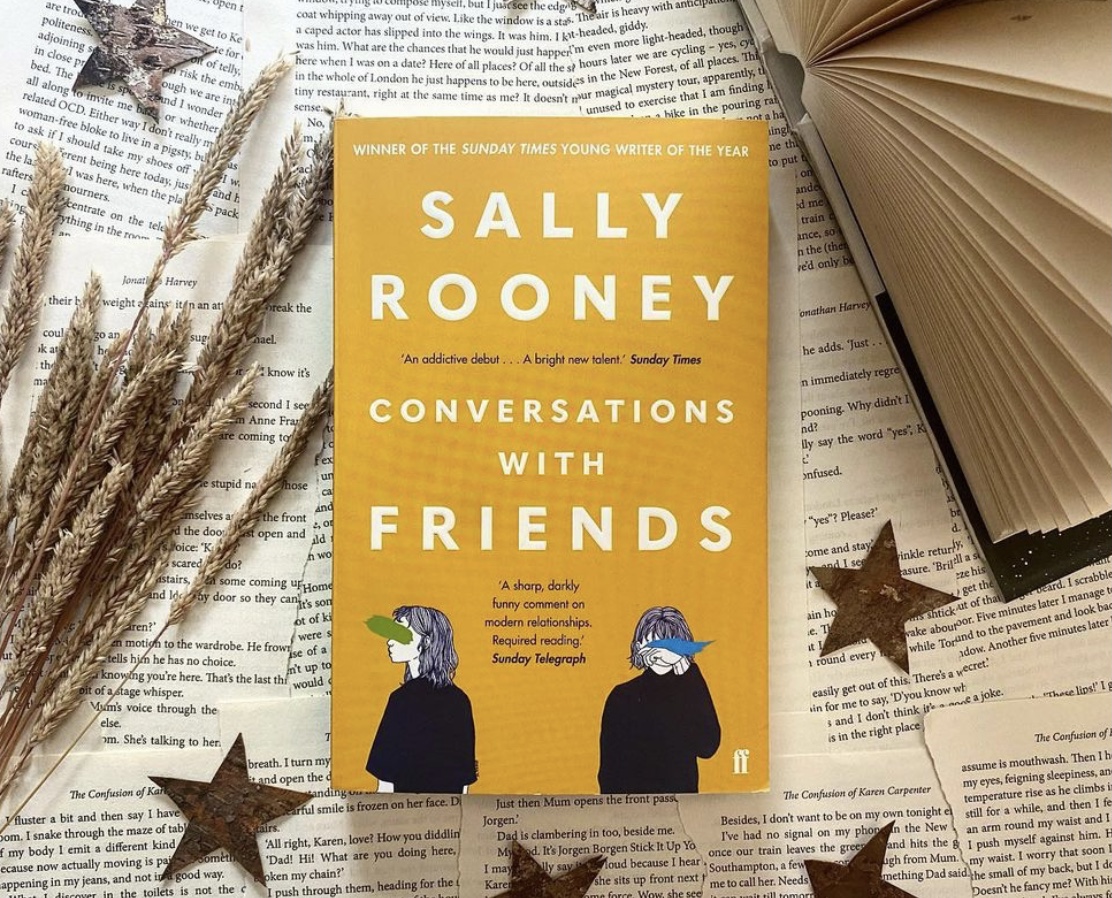 You’re in your early twenties, everyone around you is dating or is in a relationship and so you feel like you should be too, except you don’t want to. Instead of ruminating on societal expectations of a distinct timeline for romantic relations that will inevitably end in a nuclear family that most people swore they wanted to avoid, you should pick up Convenience Store Woman. This story is about a woman who finds comfort within the confines of life as store assistant where everything is much simpler and the rules are laid out, unlike the unspoken societal rules to find a husband, pursue a career and settle down none of which is appealing or even has an instruction manual for her to follow. 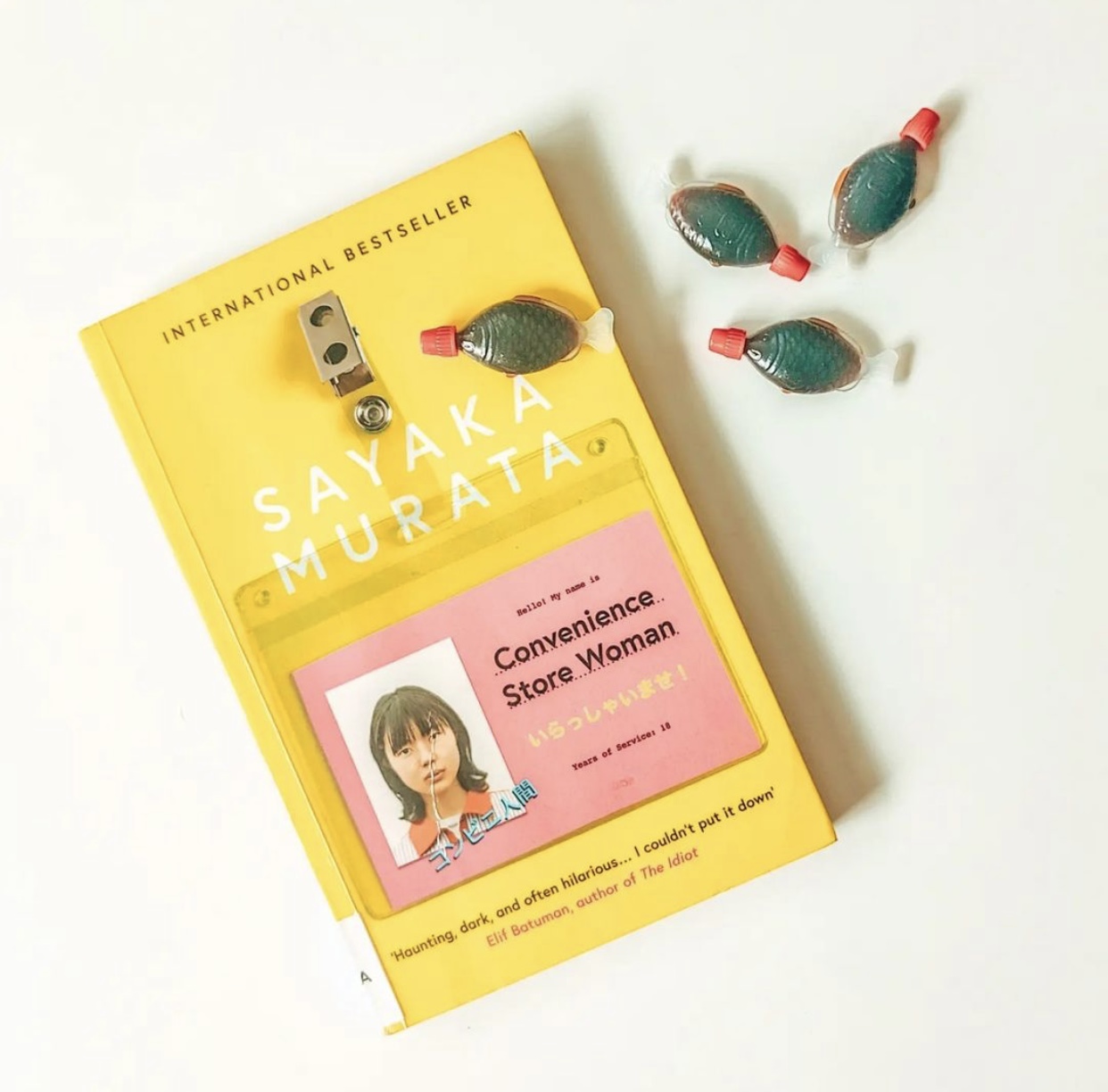 A thrilling story about a perfect, loving marriage going terribly wrong on 5th wedding anniversary with the disappearance of our favourite ‘cool girl’ Amy Dunne while Nick Dunne becomes increasingly suspect as the investigation continues. You’re probably familiar with this particular novel through the film but if  you’re feeling especially bitter on valentine’s day because you’ve been cheated on or you’re just tired of feeling like you’re performing for the male gaze in order to be the splitting image of the cool, chill girl trope (one who loves beer and will laugh at their boyfriend’s sexist jokes) then you might want to revisit it. 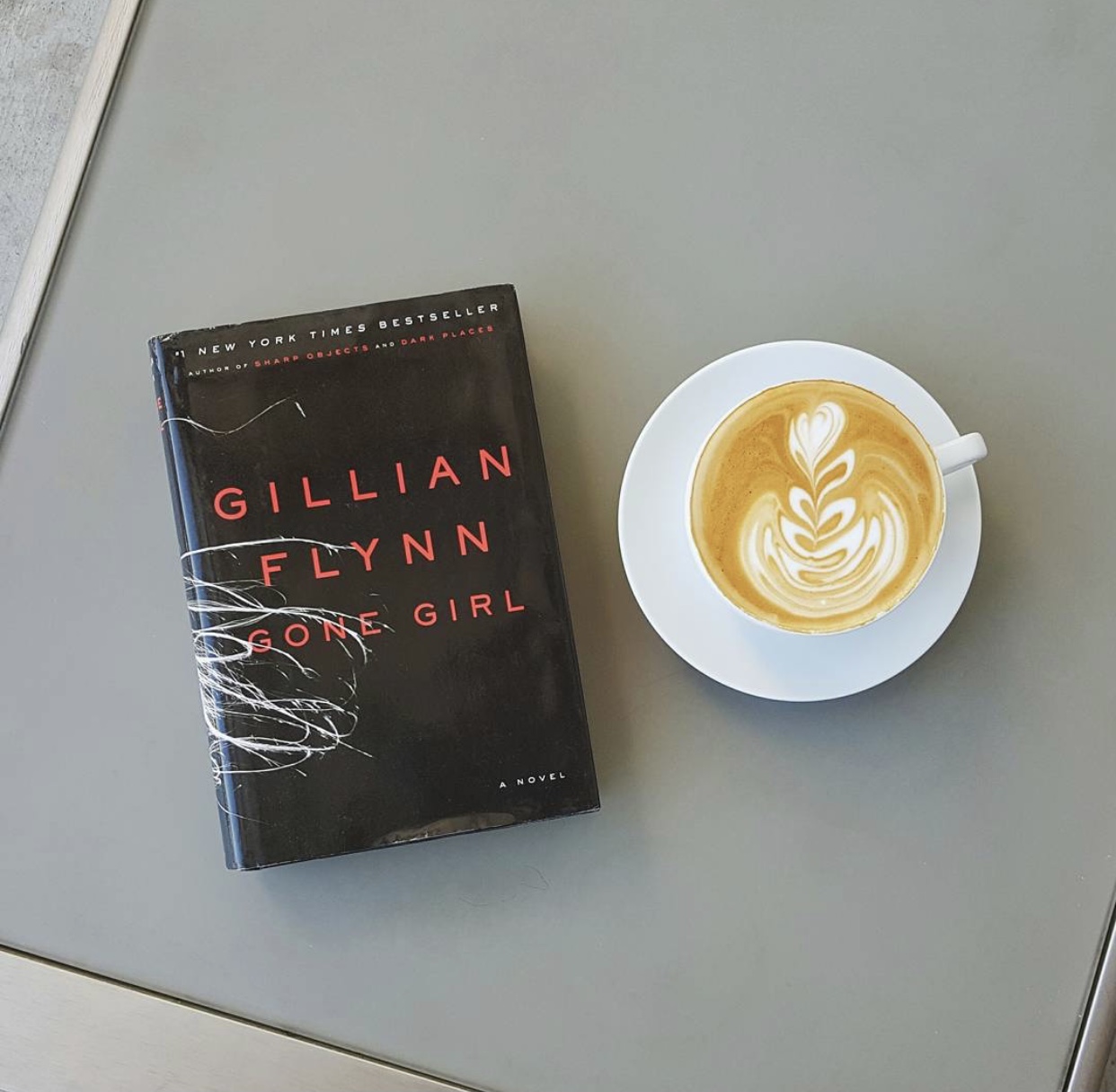 This gothic short story is a reflection on women’s mental health and their roles in a traditional late Victorian marriage but also serves as a lesson on mental health and relationships in our age. It details a woman slowly losing herself more and more to her darker thoughts as her husband and continues to invalidate her feelings of melancholy, prescribes her ‘rest’ and keeps her in bed all day. Soon her melancholia escalates to what reads as psychosis as she believes there is something sinister hidden in the yellow wallpaper of the room that she feels trapped in that is out to get her. While it speaks volumes about women, mental health and abuse, it can also be a helpful reminder on valentine’s day, that it is better to be in the company of only yourself than people who are detrimental to your mental health. 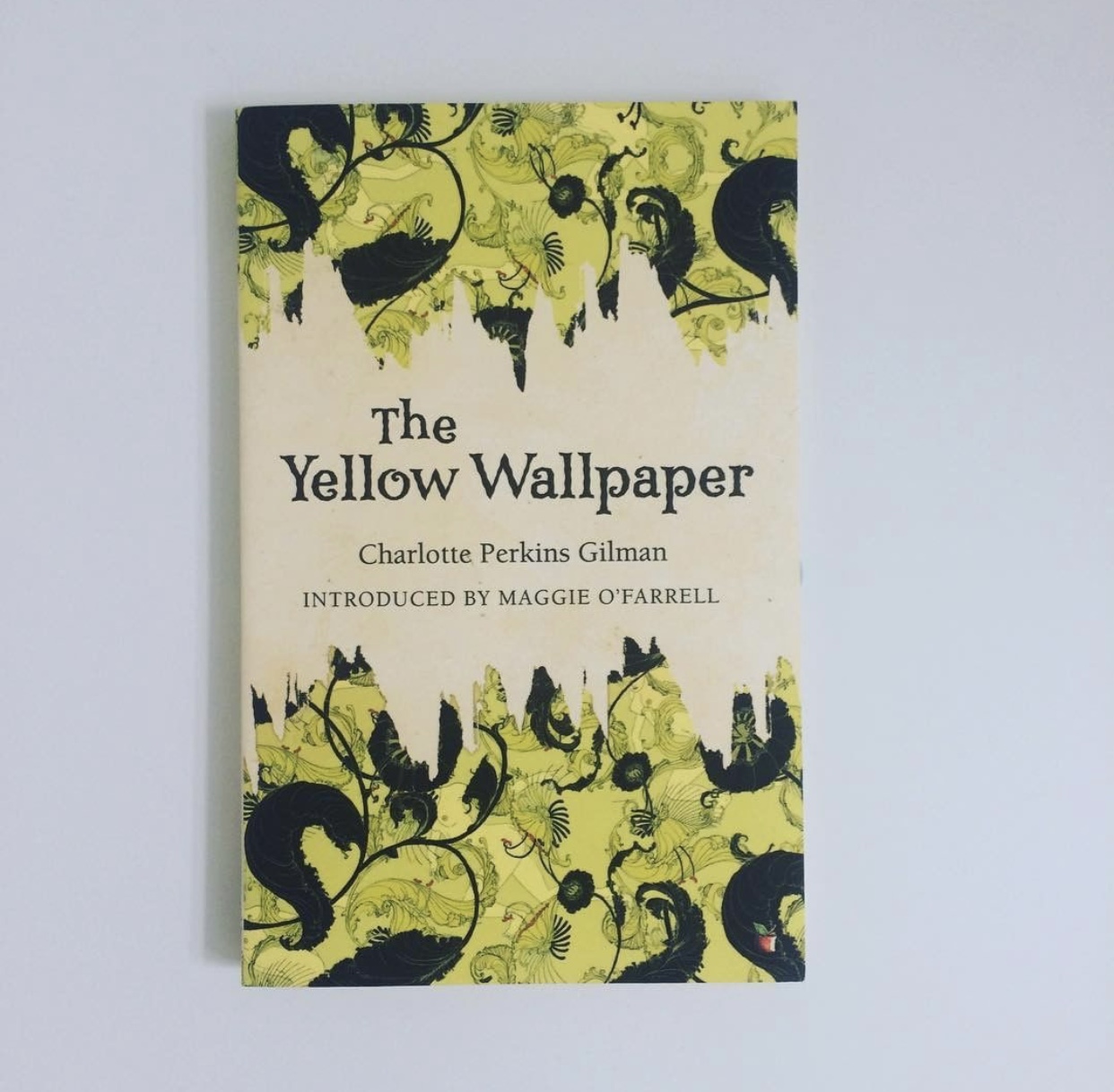 Nothing will make you more secure in your decision to stay single than the experience of reading such a toxic relationship as is depicted in this novel. It details the unnamed narrator’s tendency to love obsessively and to her detriment, specifically with an older man named Ciaran. She worships him, neglecting her friends, family and even herself in order to cling on to his attention and presence. Without him or his validation, her usual personality withers away into what she sees as her empty depressive self and she turns to alcoholism and self-harm. His happiness fuels her happiness and she does everything to become the perfect woman for him and, inevitably, fails. 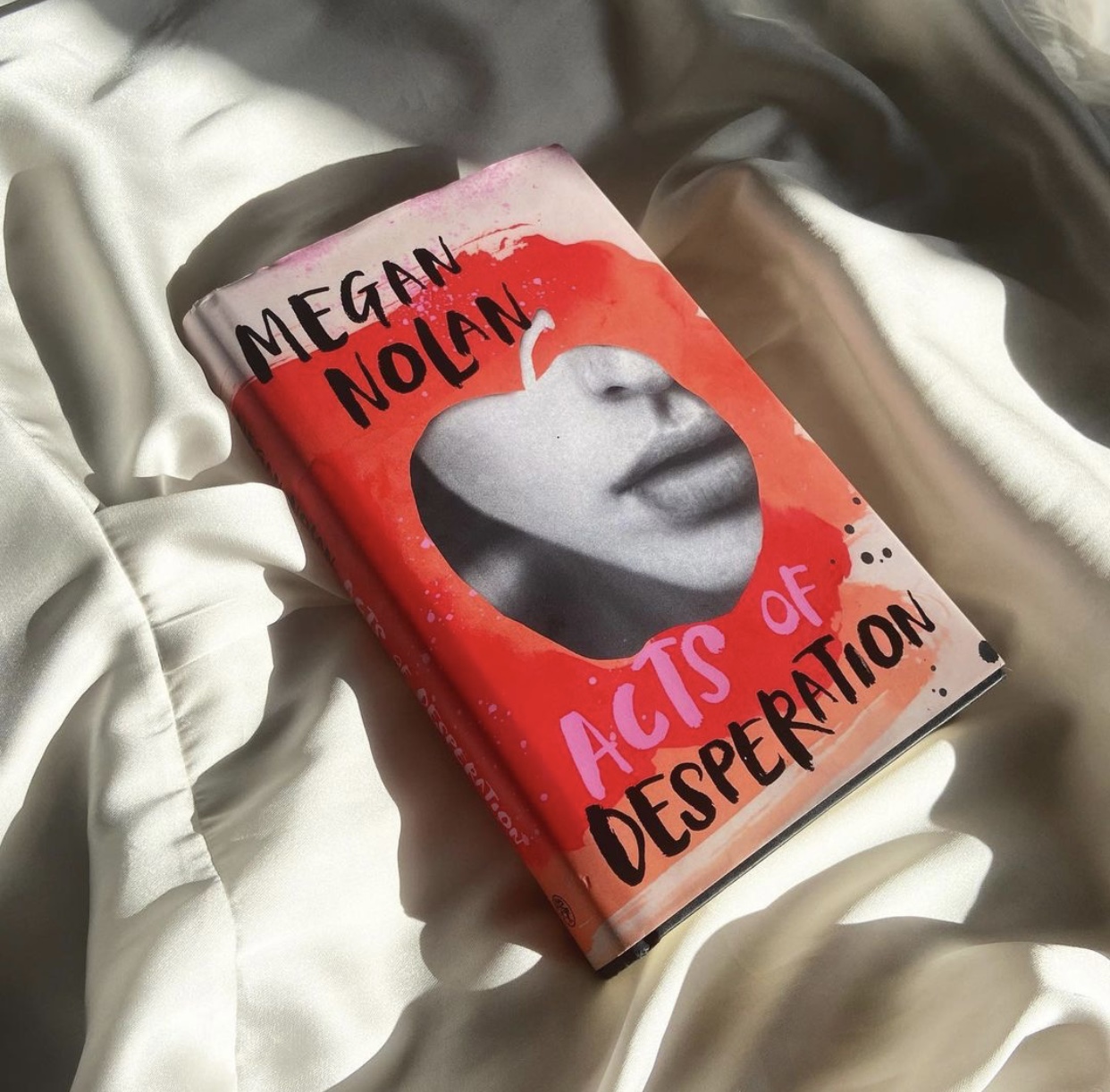 Hey, I’m Megha and I study Politics and History. I predominantly like to write about literature but I also love film and fashion. If you ever want to chat to me about anything or give me any book recommendations you can find me on instagram (@megha.vii) or email me at m.a.alam1@lse.ac.uk. 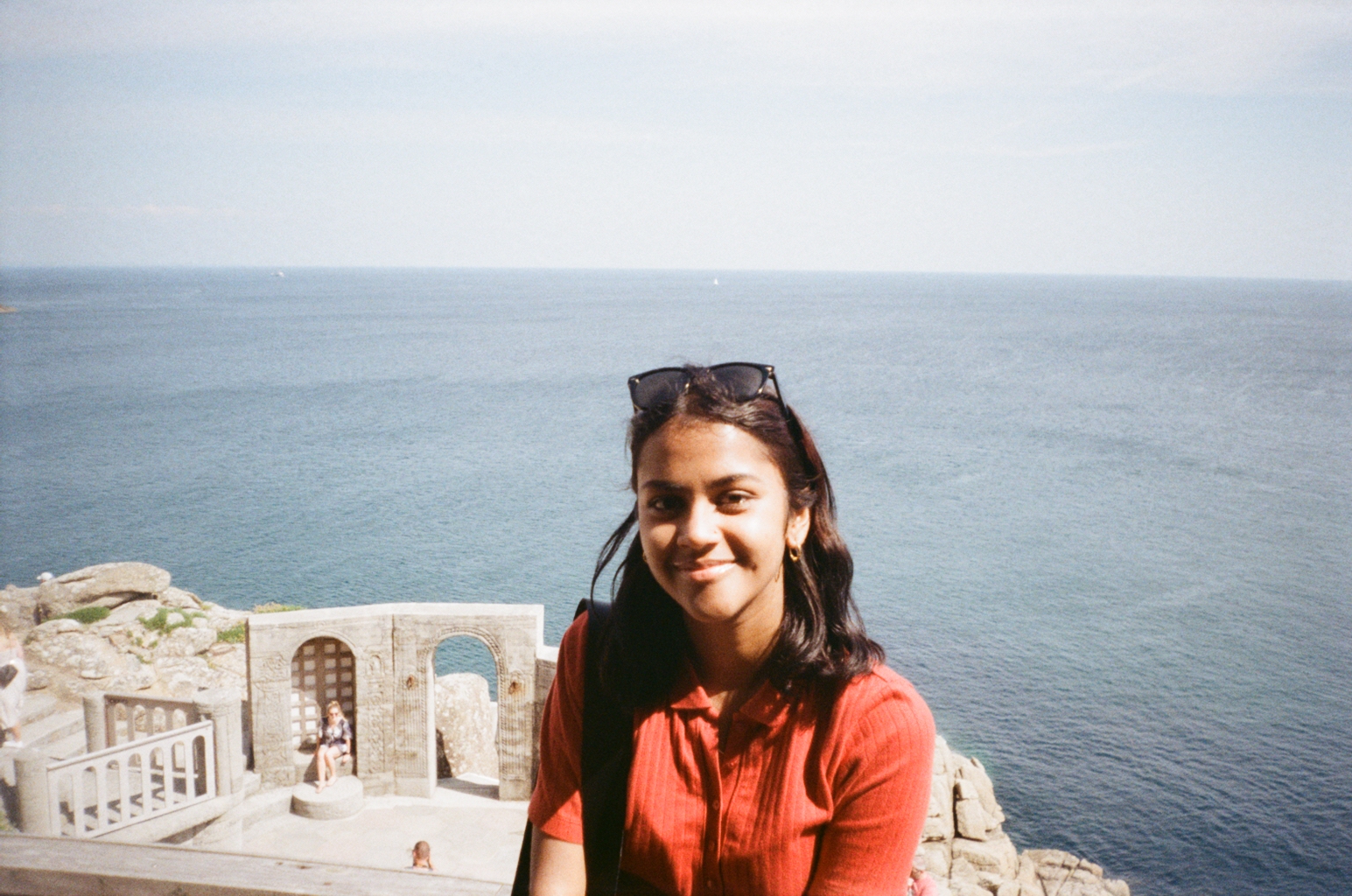 PrevPreviousA Guide to Valentine’s Day Films that Cover (Almost) All the Genres
NextThe Souvenir Part II: Cathartic Filmmaking at its finest ★★★★★Next
On Key