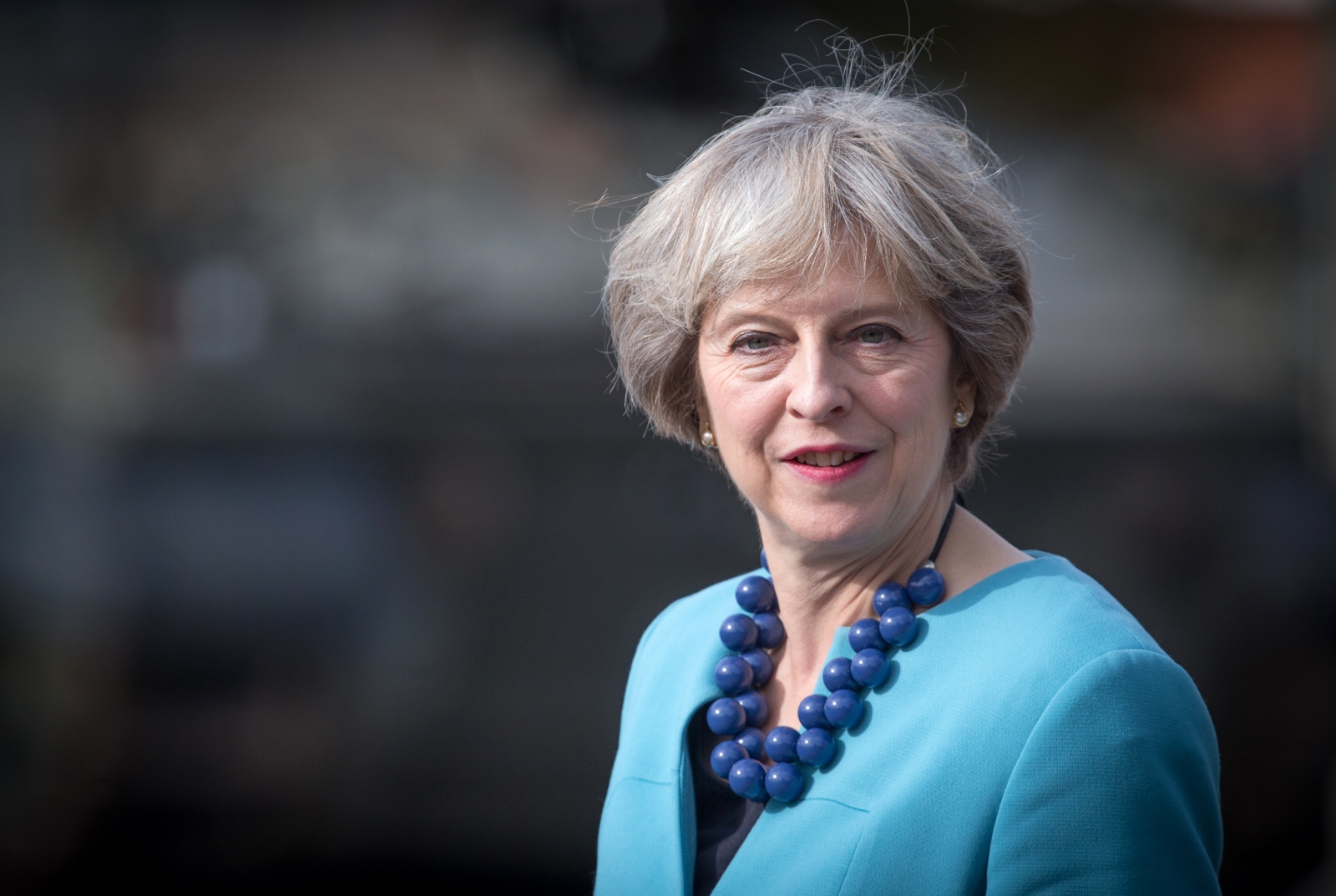 Fulfilling a commitment made in the 2017 Conservative manifesto, Theresa May has set in motion a year-long review of higher education funding which would potentially introduce variance in undergraduate fees and loans. Currently, undergraduate degrees cost £9,250 per year – this review could result in the cutting or freezing of tuition fees, or in the implementation of variable fees (with tuition for arts, humanities, and social sciences degrees comparatively lower than STEM degrees).

Under the current system, students can take out loans and make repayments based solely on what they earn; 9% is detracted from taxable income above £21,000 (rising to £25,000 in April) for the 30 years following their graduation. Graduates currently average around £50,000 in debt, and it is predicted that only 17% pay back their debts in full.

May argued that the present system has “failed to deliver sufficient competition on price” by not relating the level of fees to the “cost or quality of the course.” Education secretary Damien Hinds reiterated the call for “more variety” in fees, saying “with a system where almost all institutions are charging the same price for courses – when some clearly cost more than others and some have higher returns to the student than others – it is right that we ask questions about choice and value for money.”

However, others have argued that introducing variable fees would only further harm social mobility by disadvantaging those from lower income backgrounds, send signals about the value of certain courses, and reinforce the idea that benefits of university degrees are purely economic. Former higher education minister Bill Rammell has said, “it creates a two-tier system – students from poorer families will choose those courses with the lowest fees [and poorest graduate outcomes], disadvantaging themselves from the start.” Director of the Higher Education Policy Institute Nick Hillman reiterated this, saying, “the supporters of differential fees are deeply split on who should pay less and who should pay more, while most students reject the whole idea.”

Other proposed solutions include lowering interest rates on loans – which currently stand at 6.1%, and can amount to over £5,000 in charges before graduation – and reintroducing maintenance grants for students from low-income households (which were scrapped in favour of loans under a Conservative government).

The review will be completed in early 2019, leaving students entering university in September unaffected by any potential changes.