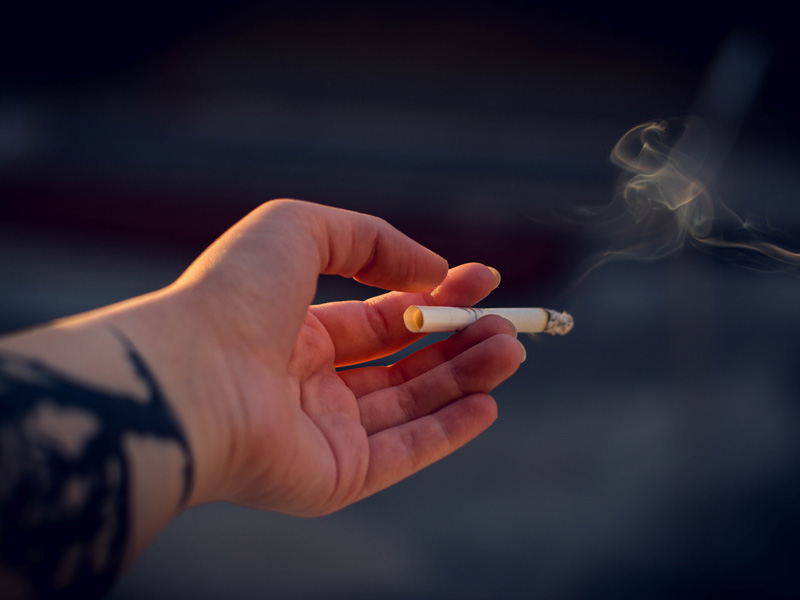 Following campus smoking bans at King’s in 2016 and Imperial in 2017, UCL has held a referendum to ban smoking on campus. The referendum, which closed Friday, ended in favour of the ban, with 65% of voters in favour of the ban. However, the vote didn’t reach quorum by 478 votes, with only 1430 people voting. The ban did receive overwhelming support and given this,  LSE may also move towards a non-smoking ban.

The campaign statement in favor of the ban states: “UCL ought to be an inclusive place for everybody. Smoking in public places is not just an individual choice: it affects all. Secondhand smoking can cause myriad diseases, including cancer. In particular, people with pre-existing conditions such as asthma are extremely affected by secondhand smoke.”

Anthropology student from UCL, Jo Rooke, says, “I’m generally of the opinion that people should accommodate others if it’s not going to drastically affect their life, so I supported the ban. I guess the only thing that would be difficult is the on-campus halls, if people live there they should probably have somewhere to smoke at home.”

On the other side, smoking advocates state that universities should be an inclusive space for all–including smokers. UCL’s ‘No’ campaign statement states: “By making smokers unwelcome on the campus, vilifying them for ‘causing cancer’ and ‘contributing to air pollution’ we are making a step away from the supposed inclusive ideal of UCL.”

“THE BASTARDS, WE WILL SET THE STUDENT UNION ON FIRE,” UCL student Sam Dodhgson jokes. “To be honest,” he continues, “they can’t enforce it at all. It feels like the union pandering to the stuff on UCLove, an annoying union trying to stay relevant.”

To address the risks of pollution, smoking addiction, second-hand smoke, and a decrease in campus ambience, the campaign suggested designated smoking spots. “ Whilst the ‘No’ side still strongly supports initiatives to help people quit,” they state, “we as a community, should not reject those who choose not to.”

Those at LSE who are opposed to a smoking ban state that “[LSE] is stressful enough without having nannies come in and take away people’s coping mechanisms.”

Ahmed Hallajian, first year at LSE, says, “I really don’t think there should be a smoking ban. Shunning people who smoke is too brutal, and shaming them is not fair. A compromise would be ideal rather than an outright ban, because then non-smokers wouldn’t have to be exposed to secondhand smoke, and LSE wouldn’t have to shame and repudiate smokers.”

One reason that King’s and Imperial instilled the ban was their proximity to hospitals and residential areas, an obstacle that is certainly less prevalent for LSE.

Where the issue of enforcement comes into question, LSE and UCL could also take cues from King’s and Imperial. At both universities students are still permitted to use e-cigarettes and smoke 20 metres away from campus perimeters. Imperial, “for reasons of practicality”, permits smoking on their quad on “Wednesday and Friday evenings during term-time when major ticketed events are being held”. Both, however, hold a strictly enforced no-smoking policy, with no designated smoking spots as UCL and LSE students suggest.

An LSELove post suggesting LSE should have a similar referendum to ban smoking received high engagement, with 64 people liking the post, and 11 people “angry” reacting. In the comments, those in favor for banning smoking concurred with the UCL referendum ‘Yes’ campaign stance that second-hand smoke poses a serious problem to students in London who already have to breathe polluted air.

Some LSE students advocate for a more moderate response. Hallajan suggests rather than holding a “ban or no-ban” referendum, the SU could hold a referendum for a ban versus implementation of designated smoking spots.

Tell us what you think: Should students at LSE set the SU on fire if they try to implement a ban? Let us know.