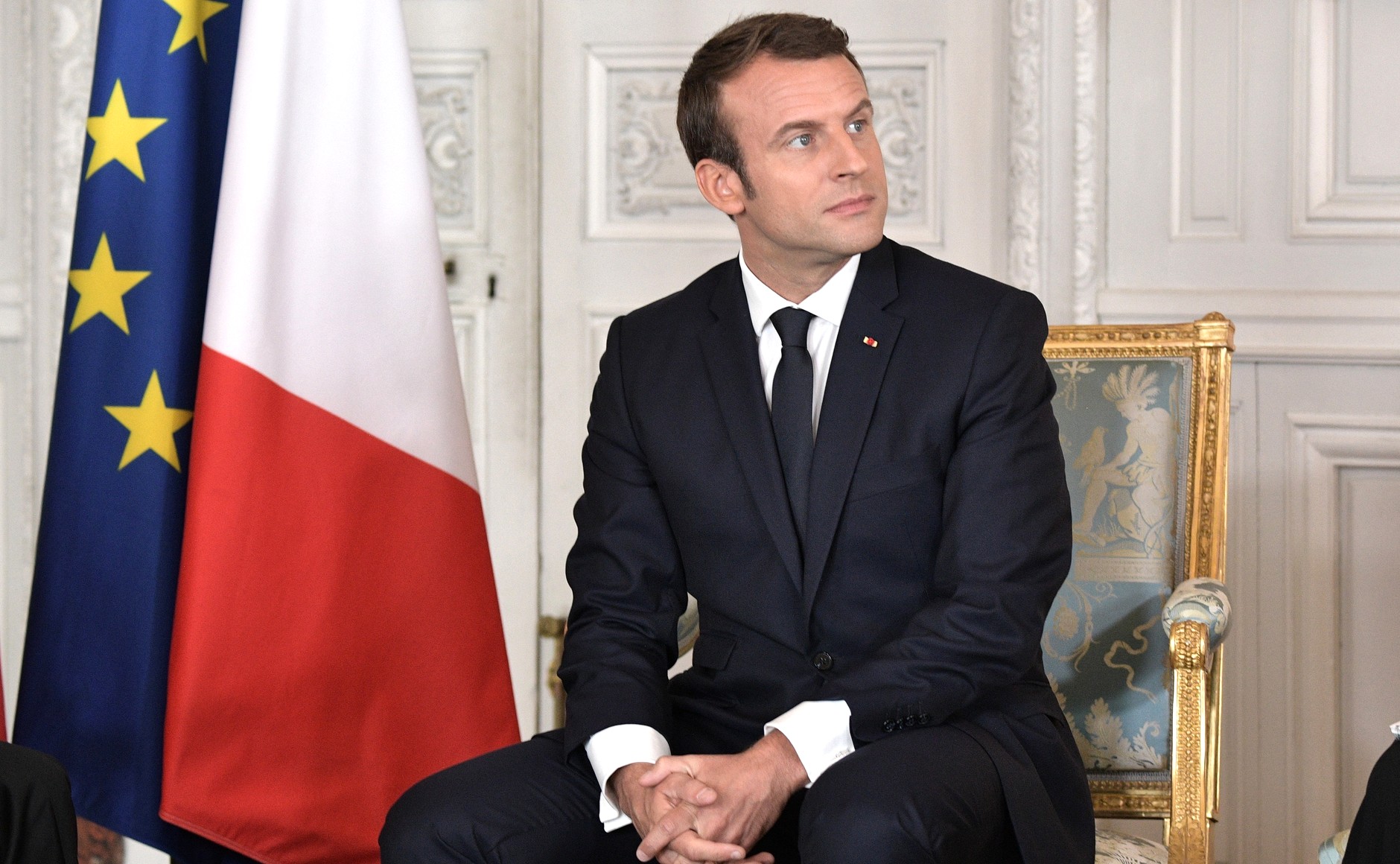 The upsurge of Macron, and why is this is great news for the UK

From hosting America’s Donald Trump, to an excursion to Xi Jinping’s China, and even the recent Sandhurst Summit with our very own Prime Minister, Theresa May, French state-visits have been an enormous success for the dynamic President of the French, Emmanuel Macron. Macron’s diplomatic charm, and so called ‘carrot and the stick’ approach to bilateral summits have not only wooed the international leaders and their counterparts, but have also gained the French favourable agreements. Whether it be serenading Trump on Bastille Day in the heart of Paris, offering a horse of the elite French Republican Guard to Xi Jinping, or loaning the infamous 11th Century Bayeux Tapestry to the UK in 2022, Macron’s seemingly generous style of diplomacy has made some unexpected allies across international boundaries: in return for the generosity, Macron has often received what he wanted.

Taking last week’s UK-French summit as an example, Theresa May’s Government agreed that the UK will issue approximately £45m ensuring the border in Calais is sufficiently protected, and offer three state of the art Chinook helicopters in order to aid French efforts in combating Islamic Terrorism in the Sahel Region. All this seemingly in exchange for the Tapestry depicting the Norman Conquest of England in 1066. Despite appearances, the summit was certainly no stitch-up for the UK, puns aside; with the UK also gaining favourable non-Tapestry related terms, such as assurances that the UK-French border would remain in Calais as opposed to Dover. Yet, the fact that Macron obtained extremely advantageous accords for the French in this summit, and in others, signifies a growing French power that remains evident for all world powers to observe.

At the same time, we see the supposed Grand Empress of Europe, Angela Merkel, scrambling to maintain her Chancellorship, whilst she still struggles to form a German Government with a coalition between her party, the CDU, and the centre-left SDP. Merkel’s woes in comparison to Macron’s woos, is a sign that France could be taking the leadership of European affairs away from its recent incumbent: Germany. Last year’s Presidential Election gave Macron 66% of the vote, combining this with his party, La République En Marche, winning an astonishing 61 seat majority in the Parliamentary elections, Macron is arguably the most politically secure leader in Europe. This vast domestic mandate, pooled with his recent international successes, will undoubtedly see Macron attempt to side-line Merkel, proposing his visions for the future of the Eurozone and EU. Arguably it is already underway, as Macron seemed to take more of the limelight when the two met to discuss Franco-German bilateral cooperation last Friday.

Yet, why does Macron’s ascent matter for the UK? You might possibly infer that as the French President is so strong a supporter of European integration, a robust Macron would use French power to undermine the Brexit process. Yet Macron’s continued rise to prominence within European politics has caused small cracks to appear within the previously unblemished Franco-German stance on Europe; fragmentations which could become larger in due course if Germany feels threatened by French competition in controlling European direction. In this way, a divided EU might see member states pushing their own agendas through, allowing the UK to obtain the most beneficial Brexit deal in their favour.

Additionally, Macron understands the importance of the UK as a close trade, military, and security partner, demonstrated by his tone and commitments during last week’s summit. It seems that Macron wants France to become the bridge between the UK and the EU, in a similar way that May desired to become the link between Trump’s USA and the EU. If France grasps that role it is likely that the Brexit process will become smoother, as France especially understands that agreements on trade and security with the UK are extremely necessary to maintain post 2019. In this way, the upsurge of Macron might well be great news for the UK.

PrevPreviousThe Poverty of Labels: Why we should dismiss the ‘BME’ label as illogical, otherizing, and counter-productive
Next‘I feel therefore I am’: what identity politics says about usNext
On Key