This piece is a response to an article written by Ben Townsend, The waiting game: Russia’s resurgence

The Beaver’s 897th issue contains a voluminous article criticizing Russia. In the publication, totaling more than one-thousand words, Ben Townsend does not skimp on painting Russia in a negative light. Surprisingly, following the spirit of the alt-right, the article manages to employ almost every prejudicial pattern juggled by modern ‘impartial’ journalism. While a sophisticated reader is unlikely to learn anything new in the abstract repetition of rumors that have already filled our stomachs, researchers of theories of securitization and othering can only thank the author for such great empirical material.

Still, I must admit that apart from rhetoric like “Russia’s blatantly offensive manoeuvres” and “Russian involvement” of various negative kinds, there is something relatively new. The cherry on the cake was the author’s remarkable discovery that, as it turns out, “it is already obvious that the Kremlin is involved” in the Yellow Vest movement in France. Unfortunately, it is not explicitly explained what the villains at the Kremlin have done this time. The Kremlin’s supposed tactics are hidden behind the veil  of “general hooliganism”, as the author puts it. Apparently, “hacked Twitter accounts” were used to manage socio-economic policies or set gasoline prices in France. What else could “economic, political and social manipulation” mean?

This apparent discovery follows the glorious revelations of other mainstream newspapers. For example an article in the Times stated that as many as half of all Russian expats living in Britain are acting as informants for the Russian special services. The newspaper also claimed that Masha, a cartoon character from the Russian children’s series Masha and the Bear, is “feisty, even rather nasty” and a “part of the country’s propaganda machine”.

It is no coincidence that all of these ideas were followed by the obvious conclusion – “Russia poses a greater threat than ISIS”.

Because of the way it is portrayed in the media, Russia has become synonymous with sinister activity. Even if you look at events held in academic environments, you are unlikely to find any positive mention of Russia and instead find phrases like “Russian intelligence”, “Cyber insecurity in Russia” or even “The new Cold War”.

Ironically, despite this unyielding image of Russia as a treat, you can still enjoy Tchaikovsky’s music in London’s finest venues, listen to opera based on the classics of Russian literature, or attend historical exhibitions dedicated to the Russian Royal family. Moreover, LSE has its own unique ties with Russian history. The Webbs traveled to the USSR in the 1930s and developed studies related to their visits. There are also a number of Russian undergraduate and post-graduate students contributing to LSE studies and a generally friendly atmosphere. Several Russian professors are also teaching here and I doubt any of them pose a threat, as Mr. Townend might imply. Why, even in a free academic environment, has the very word ‘Russia’ become associated with negativity, threat and other troubles? What policy in society is supposed to be justified by portraying this European country as a dangerous bear (which is, however, good at using the internet)?

Russia is a geographical and historical part of Europe, as is Britain. Yet despite his criticism of  Russia Mr. Townend is worried by Britain’s current political fracture from Europe. Would it not be better to work together to overcome challenges the world faces today?

To his credit Mr. Townsend mentions that both Russia and Britain have “numerous” issues. And while this is true, if he acknowledges this fact, then what is the point of this dusty Cold War-era othering and stultifying binary logic? What is the meaning of this consistent division into West and East, which has now even reached the student newspaper?

Perhaps, there is a simple answer to this question. In an information war, or as he calls it in his article – “guerilla tactics” – soldier Townsend makes “consistent, concrete assertions” that give us the answer: modern society is polarized and it is easier for politicians to find perpetrators to blame than to address the real issues. Unfortunately, this discovery is overshadowed by the fact that the author himself follows this approach by othering Russia.

Mr. Townends’ article exemplifies the pattern of othering that needs to change. I believe that the student environment is the best place for us to start to build a world without relying on politics of alienation. I am sure that robust and healthy dialogue, free from bias is the key to addressing many of the issues we face today. We just have to start with open minds. 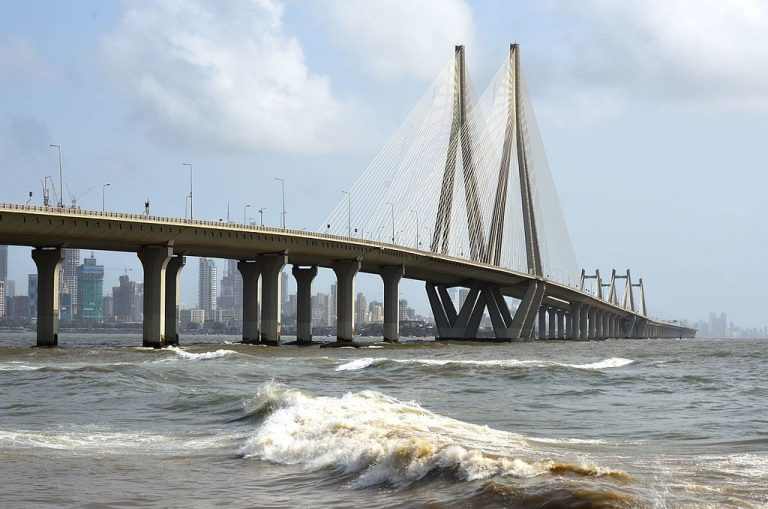 Colonialism is Fundamentally Misunderstood: a Response 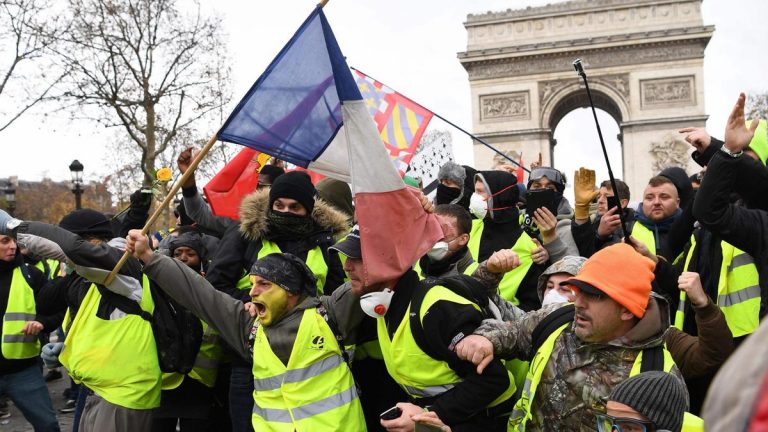 Why Violence is an Integral Part of Gilet Jaunes 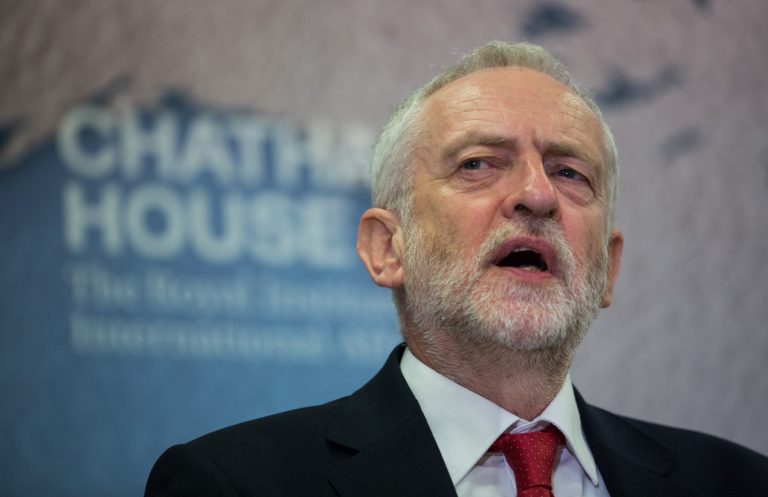 Jeremy Corbyn or Theresa May: Who’s Right on Russia?