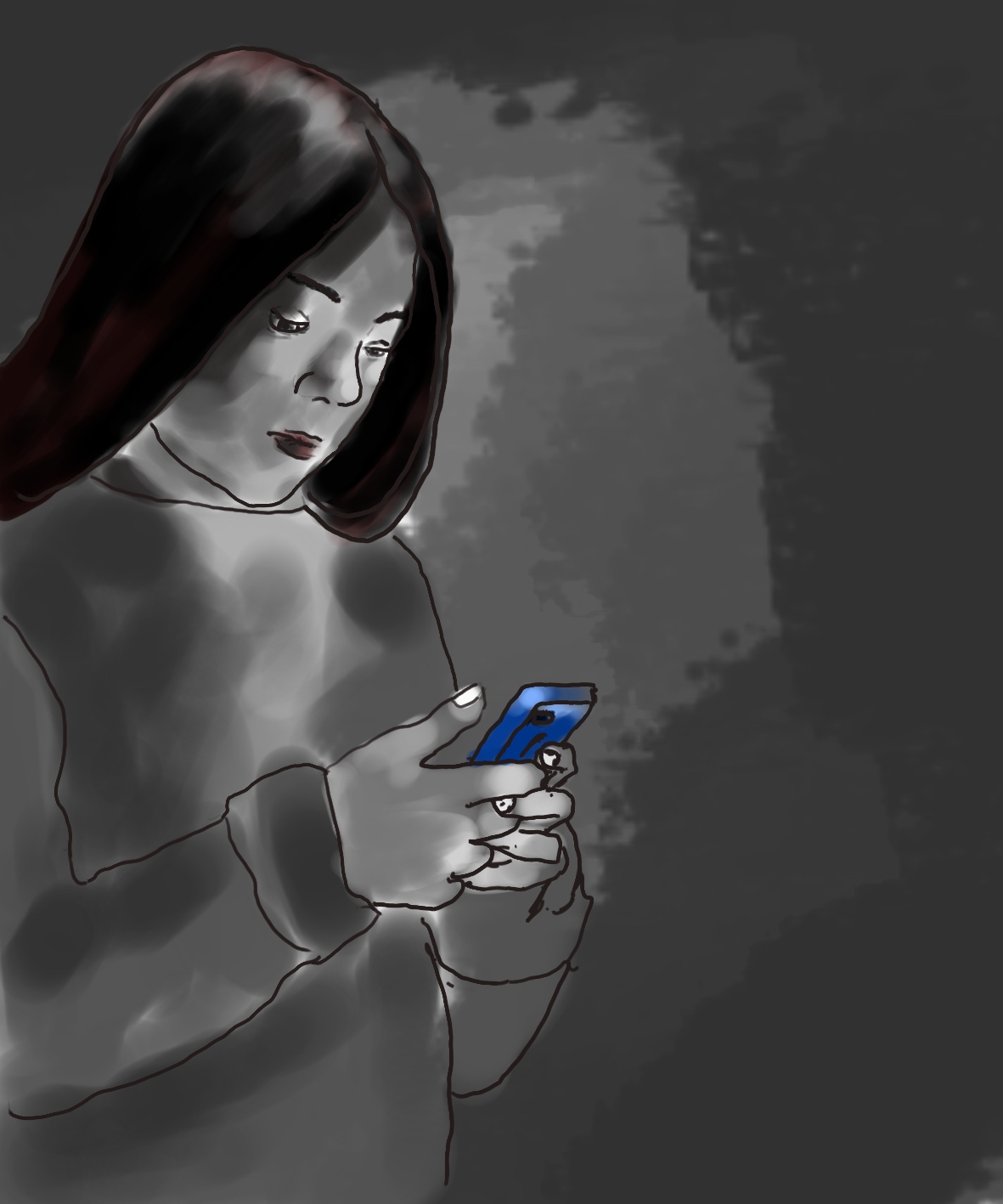 Warwick Group Chat Students Elect Not to Return: Exclusive with a Warwick Campaigner

Two Warwick students involved in a group chat threatening sexual assault against another student have stated they will not be returning back to campus, despite the university announcing they would permit them to restart their studies last week.

The men were allowed by Warwick to return to campus with conditions of “future behavioural restrictions” to ensure they learned from their mistakes. However, in a statement, Stuart Croft, the Vice-Chancellor of Warwick, said: “We are committed to ensuring the safety of our community. I have today spoken to the two young men concerned and confirm that neither of them will be returning to the university.”

The decision to repeal the banning of the students was highly controversial, with many faculty members, students, and prospective students voicing their discontent with the choice. In response to the university’s treatment of the situation, which students said was condoning rape culture, a protest was held on Wednesday.

The protest, called “Reclaim our University”, was attended by several hundred students, sources say. After the May 2018 “Reclaim the Night” protest which opposed rape culture on campus, the students chose this year’s name to oppose the university’s role in upholding rape culture.

Lucy Mooring, a first-year Sociology student at Warwick, began a petition against the decision that has now garnered over 70,000 signatures. The Beaver spoke with her about what this new development means for Warwick students, and how the students who led the charge against this choice will proceed.

Mooring tells the Beaver: “In the short term, I am obviously happy that two of the men won’t be returning. In choosing not to return it means that our campus is much safer and the victims can try and continue in their lives. However, the reason we are still protesting on Wednesday is because this decision had to come from the men themselves – had it been up to the university they still wouldn’t have acted with the best interest of the safety of victims and women on campus.”

Even though the Warwick students can proceed knowing they won’t go to university alongside the offenders, Mooring explains that this is not the end of the fight against the university’s handling of the situation.

“The latest statement from Stuart Croft doesn’t address any of the concerns we have with the university and relies on the good fortune of the men making that decision- as without it he still would have not acted,” she said. “Our issues with the university are that none of the proper procedures were followed in what is recommended for dealing with sexual harassment, assault and misogyny on campus. Particularly, the victims were not updated or even contacted and had to rely on finding on key information through the press- which as you can imagine is incredibly traumatising.

“Secondly,” she continues, “the investigation into the men was not independent nor thorough enough- we have key concerns at how the head of press for the University of Warwick can lead the investigation into itself and the questioning of the victims sex lives and victim blaming was grotesque. Stuart Croft nor the university of Warwick as an institution has not apologised to either victims or activists for having to endure such difficulties in trying to get a very basic level of procedure and care offered to us.”

With the goal of broader change in the area of sexual assault, Warwick students continue to hold the university accountable.

Mooring explains: “In the long term there is much more to do and we deserve much more from Stuart Croft and the university. We want to completely overhaul the disciplinary process and make sure this never happens again. We aren’t going to accept what happened nor be especially thankful because as I previously said, the university actually hasn’t done anything.”

“Unfortunately, for them they decided to admit a bunch of very angry and determined women who aren’t going to accept rape culture and misogyny on campus as an accepted norm or joke. Our SU is working on bringing demands to the university. It’s only really the beginning of what needs to change and happen at the University of Warwick. They have no idea really what is coming to be honest!”