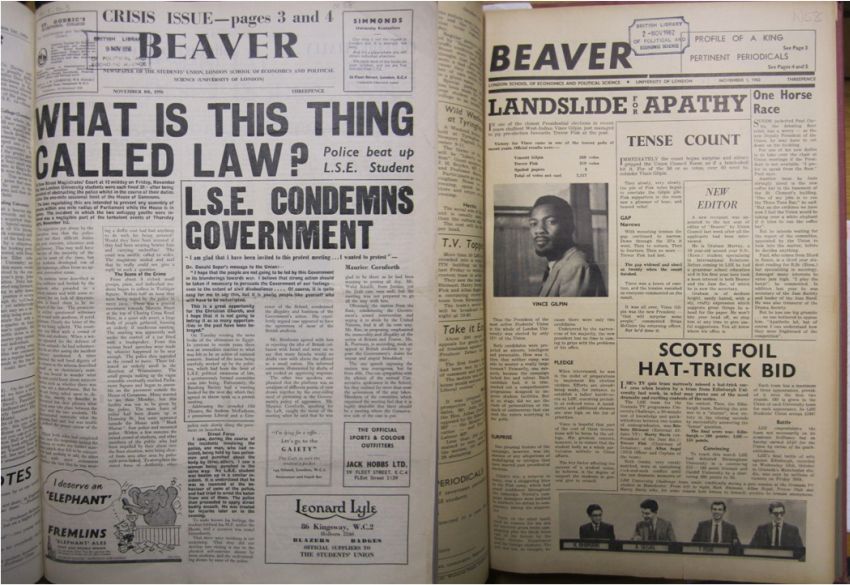 We should rename the Beaver

Instead of ‘The Beaver’, might I recommend literally anything else? There are uncountably finite better names for our paper, names that are specific to its purpose and our school, sound nice, have character, and aren’t slang for genitals in any known language. There are scores of go-to newspaper names, there are new metaphors ripe for the mixing, there are local institutions to be punned and repurposed. Importantly, any of these would allow us to mention the name of our paper to friends, family, and the odd interviewer without following up with a sheepish explanation of how we know it sounds odd but really no one’s gotten around to changing it yet, and yes actually I would consider myself a self-starter, why do you ask? We may be steeped in quantitative degrees, but surely there is some hand of creative genius ready to harvest from the ripe tree of images in the showing, telling, informing, and discussing. These names would lack tradition, it’s true, but tradition has always been the last defence of the hopelessly outdated.