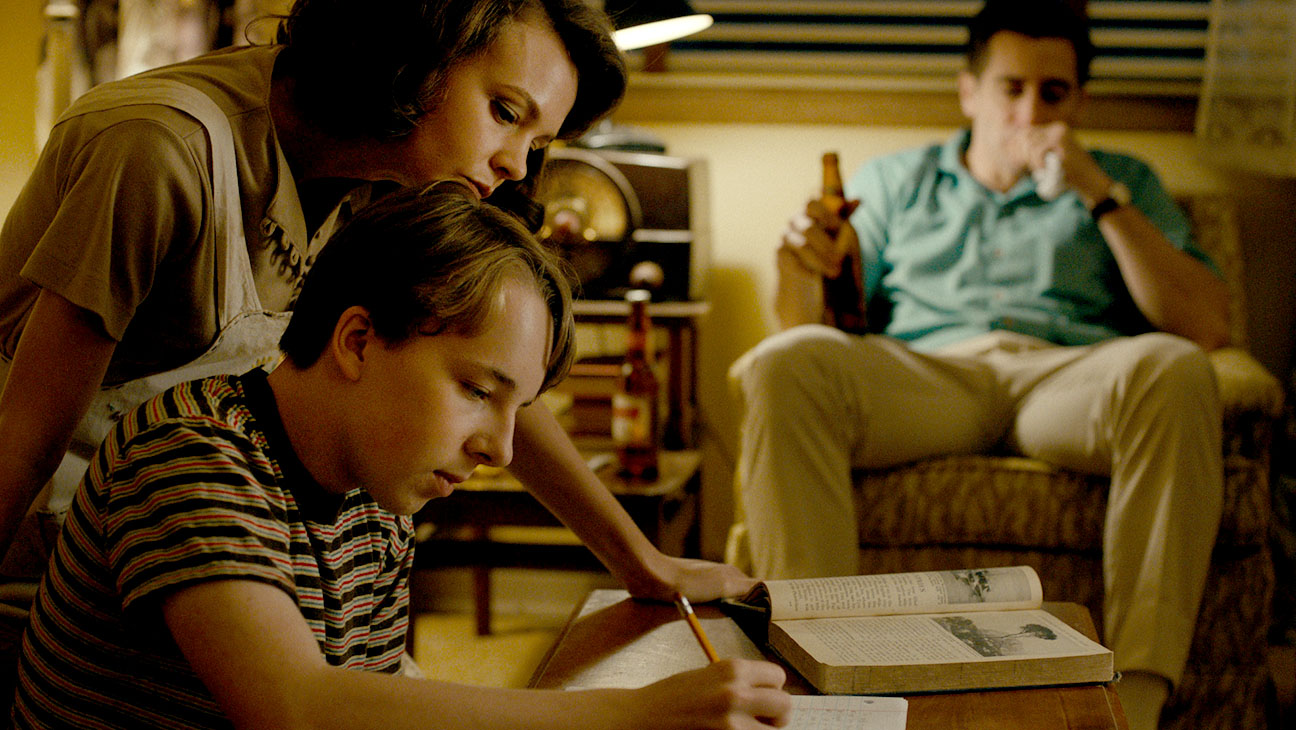 Small-town American life has never felt so claustrophobic as in Paul Dano’s directorial debut Wildlife. Adapted from Richard Ford’s novel, the film is set in 1960s America and focuses on the trials and tribulations as experienced by the Brinson family, made up of 14-year-old son Joe (Australian actor Ed Oxenbould) and parents Jeanette (Carey Mulligan) and Jerry (Jake Gyllenhaal), whose marriage meets crisis.

In Great Falls, Montana, Jerry works as a caddie and Jeanette is a housewife. The narrative begins to unfold when Jerry is fired from his job and the initial cosy Brinson household begins to fall apart. Rather than being an upstanding, hard-working family man, Joe is quickly revealed to be prideful, a heavy-drinker unable to commit to jobs.

Trying to keep it all together is Jeanette, his long-suffering wife. But she begins to spiral when Jerry decides to help fight raging wildfires: a low-paid, risky job that keeps him from home. Wildlife concerns itself with what happens to the Brinson family during Jerry’s absence. Despite top billing for the high-profile actor, Gyllenhaal’s Jerry is absent for much of the film, though his presence is still very much felt.

Joe, through whose eyes the story is told, definitely feels this looming presence. The adolescent is suddenly thrust into the world of adult matters, coming to the reality that his parents are human and flawed. Oxenbould depicts Joe’s reaction to this new world perfectly. At times he’s confused and frustrated, but a naïve hopefulness still shines through against the realities of his situation.

Jeanette takes a job as a swimming instructor, becoming close to one of her students, Mr Miller (Bill Camp). The rich auto shop magnate is a very different man to her husband. Despite him seeming to be a rather unattractive figure, Miller is a man who gives Jeanette a different taste of life from her own. Instead of financial strain, beer and football, Mr Miller is a man of red wine, cigars and planes. This culminates in Jeanette and Joe visiting Mr. Miller’s for dinner. It is here that the realities of adult life fully sink in for Joe. The camera doesn’t stray far from Oxenbould’s face throughout as he reacts to what is going on with a medley of emotions.

Mulligan captures Jeanette’s gamut of emotions effortlessly. As a mother who married much too young, she has been led to believe that being a housewife was the only role for her. However, after continually being let down by her husband, something in her snaps and she transforms. She’s a woman who doesn’t know what she wants, except for the fact she wants no part of this life anymore. At times she becomes petulant, childlike and impulsive, her son becoming responsible for her. Other times she is contemplative and despairing.

At times, Jeanette veers towards the unlikeable, but it is Mulligan’s performance that steers her back. You understand her frustration and powerlessness, especially in the context of women’s roles and rights in the 1960s. Though the film doesn’t shy away in seeing how her anger affects her relationship with her son. Her desire to be free makes her neglectful of him.

Dano handles his role as director impressively for a debut, capturing the suffocating nature of small-town American life, made even more smothering by the overhanging presence of the wildfire above them. In fact, the whole film has that stifling quality. This atmosphere is furthered by the sound design and Diego Garcia’s cinematography; with one scene involving Joe’s reaction to the wildfire in front of him being particularly stunning.

However, Wildlife has its flaws. Despite a good acting performance, Joe is often just an observer, at times a stand-in for the audience rather than an active character. Moreover, the ending feels slightly rushed. Dano and his team spend so much time on the fallout from Jerry’s absence that the narrative resolution feels neat and unearned. But this is a small complaint when the fallout is so electrifying.

Overall, Dano’s directorial debut, which he co-wrote with his wife Zoe Kazan, is very impressive and the acting matches this quality. Oxenbould is a promising young talent; Mulligan delivers one of the best performances of the year, and even Gyllenhaal delivers with the relatively small amount of screen time he has, characterizing Jerry as a powerhouse of mistaken pride and wounded masculinity. I would even go so far to say that Wildlife could be a serious awards contender, if nothing else but for Mulligan’s recognition-worthy performance.

Wildlife is showing in cinemas now.