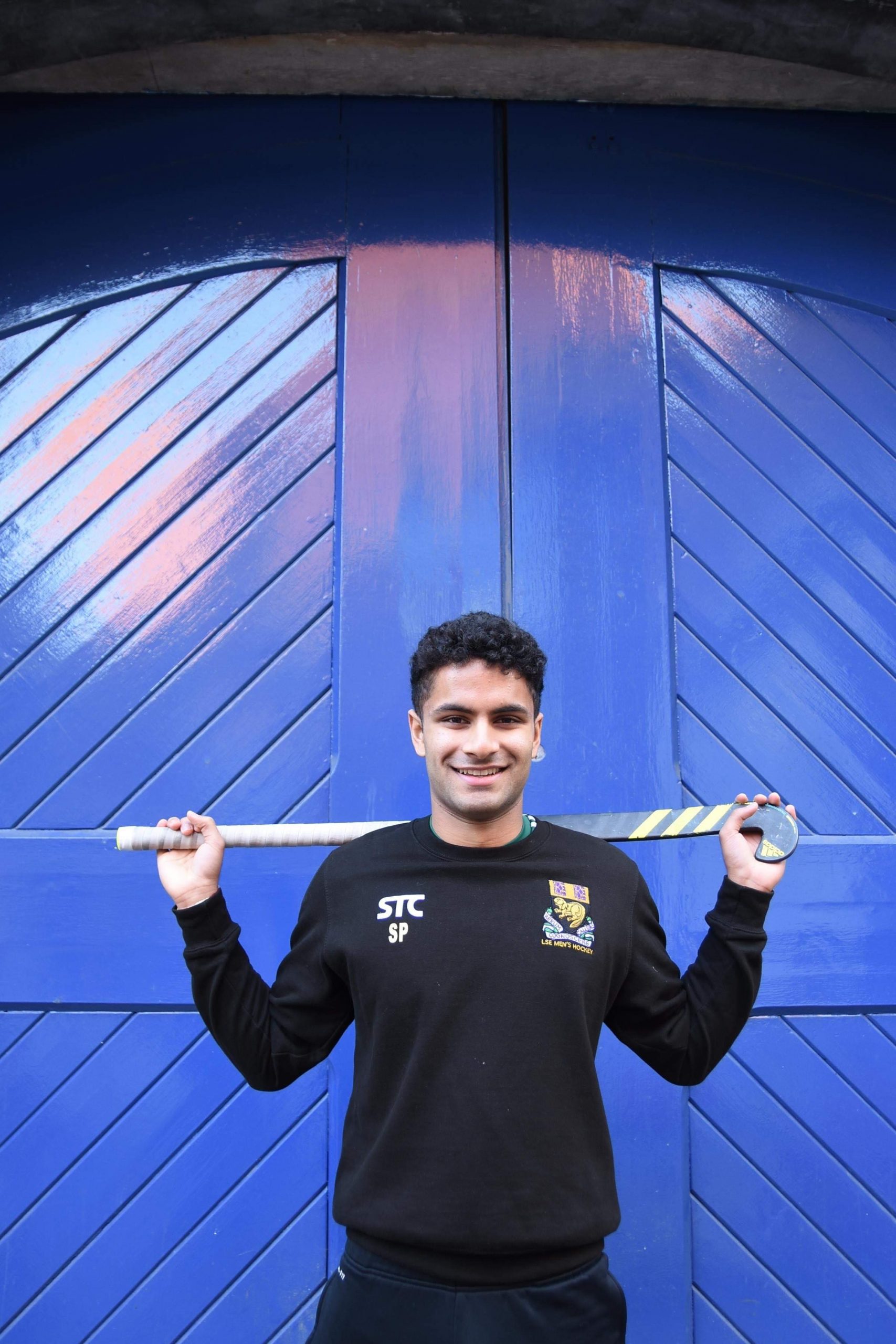 I feel like I’m doing an interview for JP Morgan!

How much did you drink last night?

I wasn’t drinking too much, just the usual rum and coke and then I got dick of the day [from hockey]; so ended up seeing off a bottle of mulled wine. I’m obviously not very good at seeing it off.

Who’s going to get dick of the day most often this year?

I think it’s me, and I’m not really happy with this. I thought going into second year I would not get it because I’m social sec, but I’ve got it the most. So the answer is me. It’s shit.

Who’s the one in hockey who can take the most alcohol?

Sudeep. He can see off a f— load. [Editor’s note: I’m not happy to hear this about my boyfriend] Crop out the swearing.

Greggs £3 deal. You can get a coffee with it so you can bring it to the lecture. Smashing it.

Is that also just the best food as well?

Yeah I get it most days…my weight is getting a bit bad.

What song gets you in the mood for a night out?

Drake—‘In My Feelings’. Yes I used to be a ‘Saucy’ boy in first year. Key words are used to be!

Last song stuck in your head?

Bit of an oddball answer but Christain Loffler – Haul. Such a dreamy song and brings out the hippie side of me. 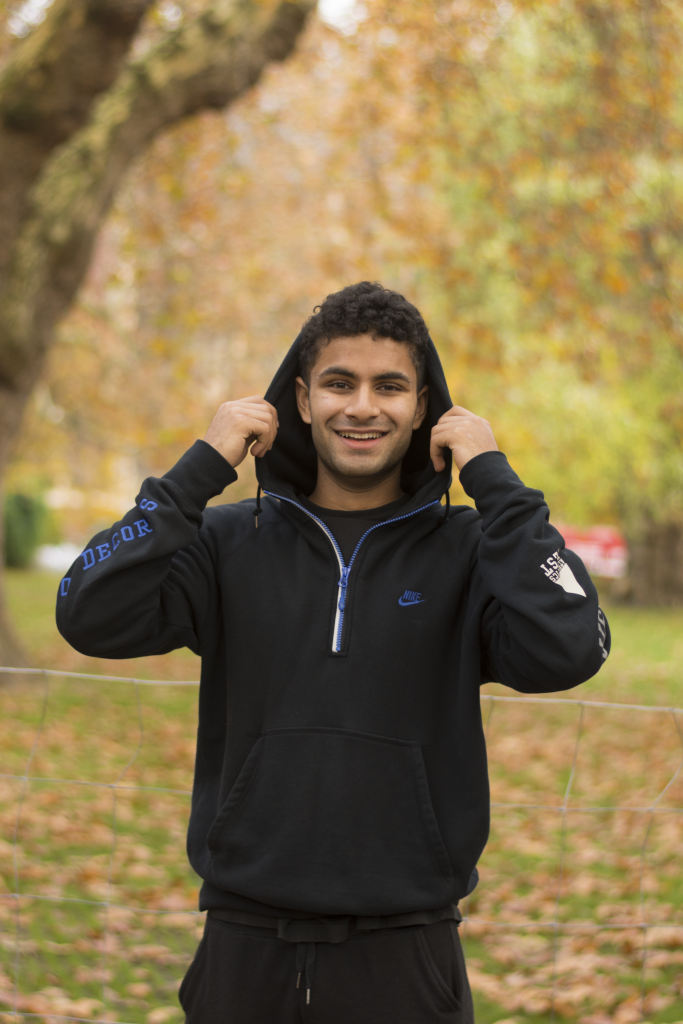 What’s the plan for Carol?

I’m counting down the days! [The freshers] will have to cook us a big breakfast at 7am and see off some mulled wine. They have to write us Christmas cards and bring presents. We’ll also get them to perform some festive Christmas carols. I think it’s the best day for teams to bond because you literally spend the whole day with them.

Fabric, Halloween last year. I got lost for about an hour and was close to tears. I eventually found my friends when they were about to leave. I knew I should have just gone trick-or-treating with my mum.

Do you think Citi would rescind your internship if they knew your kit was sponsored by JP Morgan?

I hope not, but the good thing is that JP Morgan no longer sponsors us! They don’t like us anymore, so we’re sponsored by Flexr, check them out. 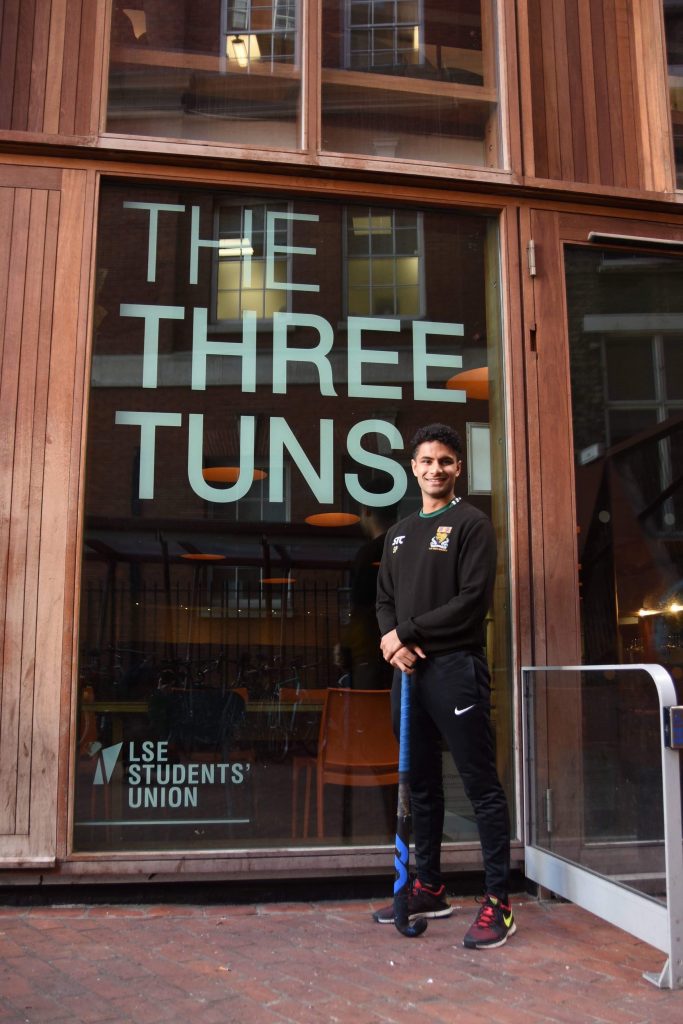 Ooh this is going to cause a lot of beef isn’t it… I only really know hockey! I was pretty surprised at the standard for most of the sports teams when coming here, feel like LSE should advertise that more.

I should say Econ Society cause I’m technically on the committee. The exec do a really good job running the society though.

What do you think of the people at LSE?

I feel LSE has very interesting people which is quite good. Everyone’s weird in their own unique way at LSE, so you’ll always find people like you. Take note freshers.

I really liked first year. I thought it was quite interesting, especially for an econ student. I was learning new words, like populism.

In a recent Beaver survey, 87% of surveyed LSE students said that they were lonely. What’re your thoughts on that?

I find that a shame. I think we all feel lonely sometimes or a bit homesick, even us North London folk. I try and call a few times a week when walking to Uni to check in. Obviously people have their ups and downs, but I think that you’ve just got to try and maximise those highs and minimise the lows. I try and be on campus as much as possible and definitely in first year tried to do a range of societies.

Are you going back to sleep now? 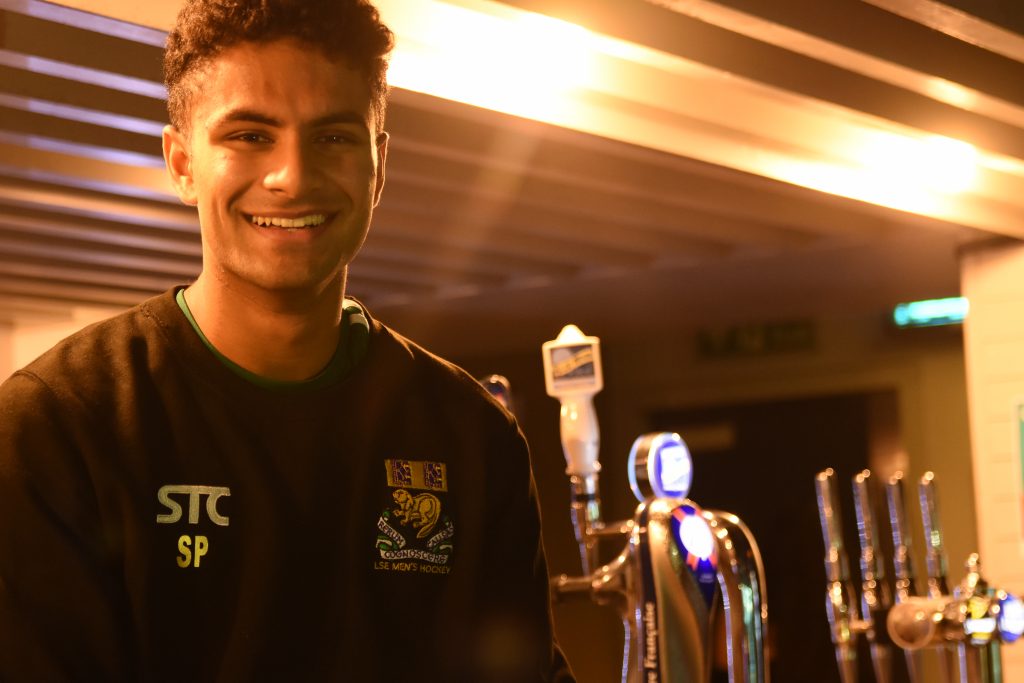 Is it true that you’ve never downed a pint?

Ohh this is so embarrassing. Ok. Definitely kill Marlow’s beard from last year, Marry Rob’s one liners, because they can fill me with happiness for life, and fuck Seb’s girthy triceps because they’re huge.

PrevPreviousThe Crimes of JK Rowling: Fantastic Beasts: The Crimes of Grindelwald (2018)
NextA domestic drama that burns like a wildfireNext
On Key