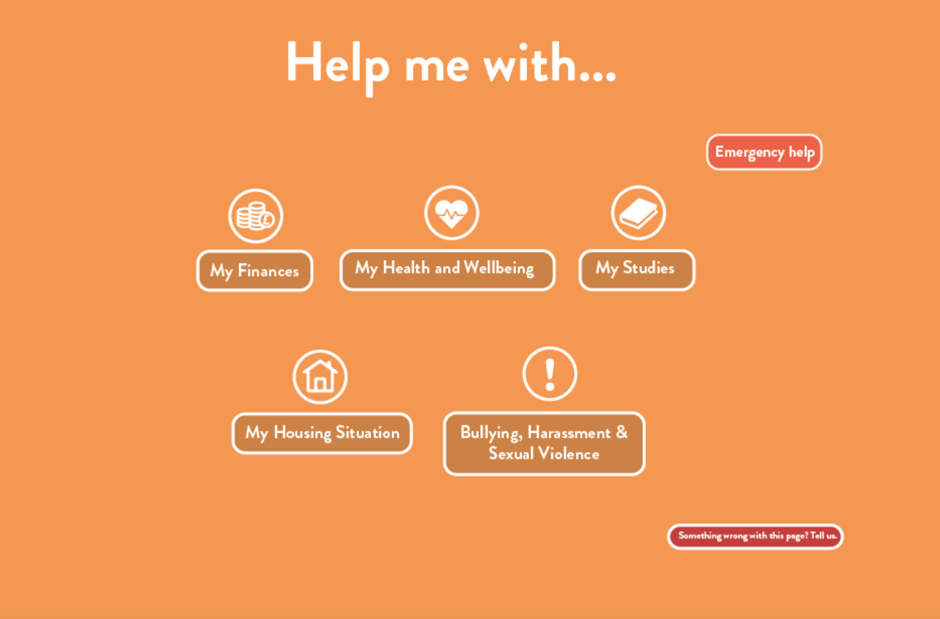 What next for student wellbeing at LSE?

LSE is set to unveil its Mental Health and Wellbeing Framework next week, as part of its London Wellbeing Week. The framework, reportedly based on the Students’ Union (SU) Wellbeing consultation of last year, sets out the path forward in terms of improvements. The results from statistics, student testimonies, and activism show that there is still much work to be done.

The average number of counselling sessions per student at LSE has significantly decreased in the last few years, according to data accessed by The Beaver. This suggests that fewer students are taking counselling as a continuous measure to cope. Other difficulties, like the under-declaration of mental health difficulties and understaffing, mean that LSE faces challenges in improving on these issues. Meanwhile, a Senior Management Committee meeting noted, in October 2019, that “there has been an 80% increase in student demand for mental health advice (48% increase per Mental Health Adviser).” The disparity between increasing demand for mental health services and stagnating supply has long been a cause of concern within the student body.

As reported and advertised, the School has been making efforts to improve such provisions. Campaigns like Freedom of Mind LSE have placed student demands about wellbeing front and centre in the SU agenda. After an expansive consultation, Freedom of Mind released a number of recommendations to LSE.

Their demands, which were approved in a UGM last week, include that “counselling waiting times are no longer than 2 weeks and 6-8 sessions are offered to all who need them by 2021/22. Up-to-date information about wait times and uptake rates should be published and provided to the Student Union.” Additionally, since many academic advisor experiences have reflected a lack of ability to deal with mental health difficulties through academic advisors, they recommend that academic and pastoral care should be split.

The Beaver talked to a number of students about their experience. They said that when they went to talk to Student Wellbeing about their mental health difficulties, they were advised to defer or interrupt their studies. An FOI request by The Beaver suggests that the number of interruptions due to health has doubled in the past decade. However, the fact that mental health is not tracked as a standalone category makes it difficult to reach further conclusions. According to individuals involved, concerns have also been raised about the lack of data transparency and availability when it comes to recording demand for mental health services in the past, with improvements shown in 2019/20. These students had concerns that their experiences reflect common practice at LSE.

Additionally, there seem to be concerns that some students do not declare potential mental health difficulties. In email correspondence with the Student’s Union, Head of Student Wellbeing Adam Sandelson flags the fact that whilst 545 students were seen by Mental Health Advisors, only 463 have declared mental health difficulties. He says that “the disparity may be explained by some students choosing not to declare a known disability, whereas others seek help for MH difficulties or other forms of crisis support, without having had significant past difficulties/earlier contact with specialist MH services.”

The staffing numbers suggest that the School faces an uphill battle. The number of Full-Time Equivalent (FTE) employees had oscillated around 4 for counsellors and 3 for mental health advisers, with yearly increases from 2014 stagnating around 1%. In an effort to rectify this,  the School has hired what amounts to a large increase in FTE staffing for mental health provision. According to LSE, the School “has recently agreed [to] a large increase in capacity for counselling and mental health support for students. We have already added 2.0 FTE counsellors, representing a significant increase (42.3%) in capacity for the student counselling service.

“Three new counsellors have been in place from the start of January, and the School is also recruiting an additional 2.0 FTE Mental Health Advisers to further add to the existing support for students (this represents a 58.8% increase in capacity).”

Another concern raised by many students is the lack of clarity when it comes to getting help. Freedom of Mind LSE recommends that the School “should develop one clear webpage for students to access information and relevant contact details for all safeguarding and wellbeing services; including mental health, sexual assault, and disability support.”

Community and Wellbeing Officer David Gordon has been developing a support map which helps signpost students to the appropriate sources of support. According to SU sources, LSE is in conversation with the Union about potentially purchasing this map, signalling that the School is eager to provide a better signposting service to its students. This would be a step in the right direction for what should be an important area of focus at LSE. An LSE spokesperson responded to the claims in this piece, saying, “Student mental health and wellbeing is a strategic priority for LSE. Based upon student feedback, we’re focusing on better coordination of our existing initiatives to support student mental health and wellbeing and encouraging new ideas and activity. This is a long-term approach to create meaningful positive change and destigmatise mental health issues, and we’re taking this work forward in partnership with our community.”