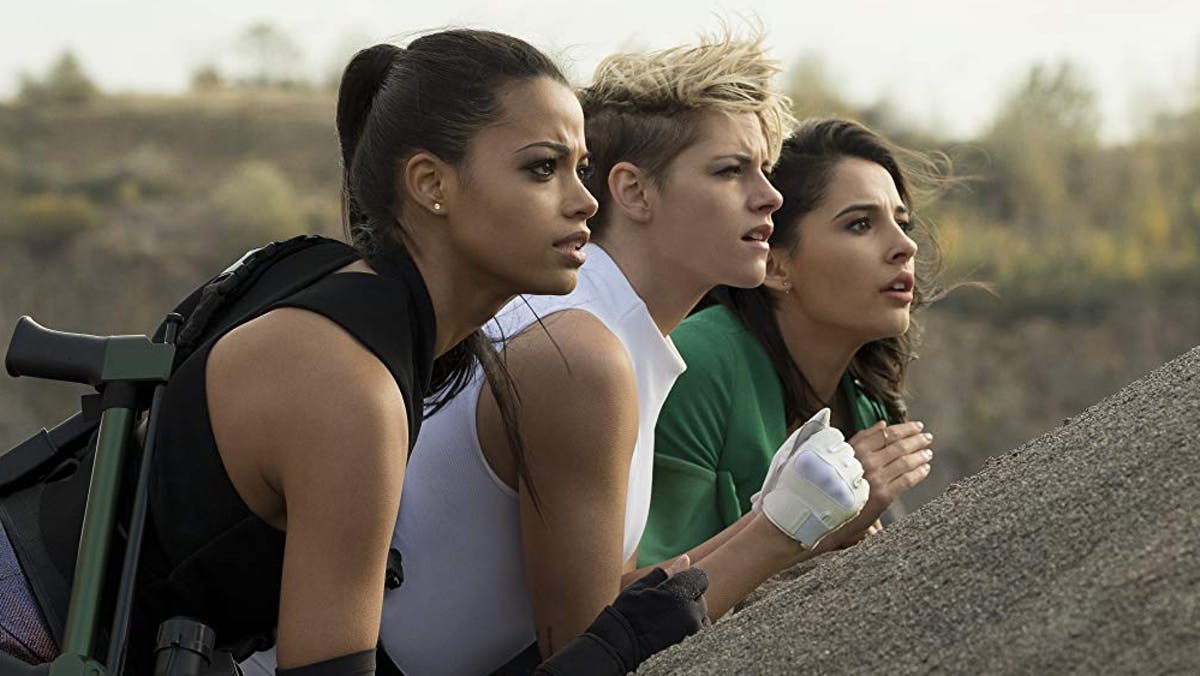 What’s on in November? We’ve got your back!

What’s on in November? Don’t worry, we’ve got you covered!

The run-up to Christmas is always an awkward one. But fear not: we’ve got you sorted with the latest films, TV shows, albums, plays, and books!

The Aeronauts, Le Mans ’66, The King, and The Irishman will be released later this month following their first screenings at the London Film Festival in October. (Check out our reviews of them online!) The latter two will be released on Netflix along with Season 3 of The Crown and Queer Eye: We’re in Japan!

For those of you in search of the Christmas spirit, Emilia Clarke stars in Last Christmas as an unlucky young woman who takes a job as an elf for the holiday season. But for fans of Christmas animations, Klaus is the perfect family film. This can’t undermine the most anticipated animation this month… Frozen 2, where Elsa and Anna embark on a new adventure far from the kingdom of Arendelle.

Viewers should be eager about the reunion of Schwarzenegger and Linda Hamilton as Sarah Connor in Terminator: Dark Fate as they battle to protect a young girl from a new futuristic liquid terminator. However, this isn’t the only all-time classic to return this month as Naomi Scott, Elizabeth Banks, and Kristen Stewart star in Charlie’s Angels. Brian Kirk’s latest, 21 Bridges stars Chadwick Boseman in this citywide manhunt for two murders, as well as Edward Norton’s Motherless Brooklyn which follows Bruce Willis as a private detective with Tourette’s syndrome as he tries to solve a murder.

This month we have our fair share of films based on real events. Midway stars Patrick Wilson, Luke Evans, Aaron Eckhart (and Nick Jonas!). This American epic war film is based on the tragedy at Pearl Harbour and the Battle of Midway. After seeing Adam Driver’s fantastic acting last month in Marriage Story, we should be excited for his returns in The Report – a thriller about an investigation into the CIA’s Detention and Interrogation Program created in the aftermath of 9/11. A Dog Called Money documents the conception of PJ Harvey’s new album inspired by her travels round the world. Harriet follows the inspiring story of Harriet Tubman who helped free hundreds of slaves from the South after escaping from slavery herself in 1849.

Cinema icons Helen Mirren and Ian McKellen star in The Good Liar, directed by Bill Condon in this thriller based on the celebrated novel by Nicolas Seale.

Exciting album releases include several familiar faces. Coldplay is releasing their album Everyday Life which is a double album split into two parts: Sunset and Sunrise. Westlife returns with their nostalgic album Spectrum which explores the different shades of their personalities. Jeff Goldblum has also announced his second album, I Shouldn’t Be Telling You This. There has also been much speculation regarding Adele’s new album, which is expected to drop this month.

On Monday 18th, Tuesday 19th and Thursday 21st of this month, LSE Drama society will perform their first play of the year. Enron is based on the scandal and collapse of the energy company of the same name. Keep an eye out for tickets! For those of you dreaming of a White Christmas, be sure to grab tickets for the spectacular classic at the Dominion Theatre as well as a Christmas Carol in the Old Vic.

The National Theatre brings an adaptation of the celebrated novels by Elena Ferrante, My Brilliant Friend – an epic story of love, violence, ambition and self-destruction. &Juliet joins Shaftesbury Theatre featuring a character you know, but an ending you don’t, in Juliet’s journey of self-discovery and second chances.

This November, Touching the Void heads to the Duke of York’s theatre after sold-out performances at Bristol’s Old Vic, based on real-life events as recounted in Joe Simpson’s best-selling memoir about his journey up the Peruvian Andes. However, this is not the only production that might ring bells since a musical adaptation of the 2001 film Amélie is set to commence at The Other Palace.

Arguably the most exciting production coming this month is Jamie Lloyd’s Cyrano de Bergerac at the Playhouse Theatre starring James McAvoy, which follows the life of the famous French novelist and playwright grappled between his own narcissism and the mastery of his writing. Having seen Lloyd’s fantastic adaptation of Betrayal at the Harold Pinter Theatre starring Tom Hiddleston earlier this year, Cyrano de Bergerac will hopefully live up to its expectations.

If you are ready to hit the shelves, be sure to check out Michelle Obama’s new book, Becoming: A Guided Journal for Discovering Your Voice, providing you with the encouragement to find value in your own personal journey of becoming. For all those Fleabag fans out there, Phoebe Waller-Bridge brings us her first print publication in Fleabag: The Scriptures. This collation of the Fleabag filming scripts of season one and two is annotated with never-before-seen stage directions and brand-new writing from Waller-Bridge.

If you are after a haunting yet intriguing book to say goodbye to the month of Halloween, check out The Book of Lost Saints by Daniel José Older. However, if you want something more light-hearted, The Confession Club by New York Times bestselling author Elizabeth Berg may attract you with a charming and heart-warming story of friendship and community.