This year, RAG was once again proud to support the Poppy Appeal. Every November, in the weeks leading up to Armistice Sunday, we offer hundreds of poppies to staff and students. There is of course a purpose behind our work, and on the centenary anniversary of the Armistice and the end of World War One in Europe, I wanted to take the time to reflect on the importance of the poppy as a symbol, and the importance of fundraising for the Royal British Legion.

The poppy symbol derives from a famous poem called “In Flanders Fields”, written by Lieutenant Colonel John McCrae at Ypres in 1915. The First World War had destroyed the fields of Europe, with bombs transforming vast swathes of country into bleak and barren wastelands. Yet despite the chaos of war, the resilient poppies continued to grow in the battle-scarred fields, and McCrae wrote about the poppies as a symbol of hope. Since the poem, the poppy has become a symbol of remembrance, recognition, and appreciation for the service and sacrifice of our Armed Forces, veterans and their families in safeguarding Britain’s freedoms and values.

The advent of other coloured poppies has become problematic in recent years. The white poppy designed by the Peace Pledge Union, for instance, is a supposed “anti-war poppy” symbolising peace for all. By nature of association, the existence of a white poppy symbolising peace implies that the red poppies of the Royal British Legion cannot symbolise peace; some have even gone further to claim that the red poppies glorify war. That the act of remembering sacrifice has become coterminous with the glorification of war baffles and frustrates me. But what is more upsetting is that during the period of remembrance leading up to Armistice Day, political statements and condescending moral point-scoring remove the focus from where it ought to be.

On the first day of RAG’s Poppy Appeal, no more than twenty minutes after we had set up our stall outside the Students’ Union, we were approached by a member of the public seeking a white poppy. I politely explained that as we were fundraising for the Royal British Legion, we only offered the official, red-coloured poppies we had been provided with. This person immediately retorted that she “had expected students at the LSE of all places to offer white poppies” and that she was “disappointed and surprised” we would even consider endorsing the red poppy.

My official answer was that as the Peace Pledge Union is not a UK-registered charity, we could not legally support them. This is a true limitation of RAG’s capabilities. Money raised “in aid” of the Peace Pledge Union through PayPal is simply not accountable in the same way as the Royal British Legion. In addition to symbolic remembrance, fundraising through the Royal British Legion contributes to supporting members of the Royal Navy, British Army, Royal Air Force, veterans, and their families. Admittedly, we shouldn’t have to raise money to take the place of funding that ought to be provided by the government, but to deny fundraising on these political terms accomplishes little for those in need.

In reality I had other, deeper qualms about the objection to the red poppy. I also want to draw attention to the position of privilege associated with rejecting war in its entirety. Denouncing soldiers for choosing to fight wars fails to recognise that for many people in the UK today, the armed services present one of the few available opportunities for employment when our national education system has failed so many people. For those who faced conscription, why should we retrospectively denounce and punish their service and sacrifice?

To say that you personally would not fight in a war today is a privilege of being able to choose not to voluntarily contribute. You may disagree with the political motivations behind war, but this does not change the fact that people with less power sacrificed in its service. Are we to ignore the hundreds of thousands of underage young people who fought in the First World War? To wear a white poppy may call for peace in the face of the horrors of war, but it does not provide support for veterans and their families who may have faced insurmountable pressure to fight in war. I ask you this: is it right to choose a political statement over support for veterans?

At the end of the day, wearing a poppy of any colour is a personal choice, and I do not intend to denounce those who choose to wear the white poppy. But I do question the value of this alternative. Remembrance has its faults and greater work must be done to focus our attention on marginalised voices and their sacrifice, especially given the dependence of Britain on sacrifice from areas of colonial occupation. 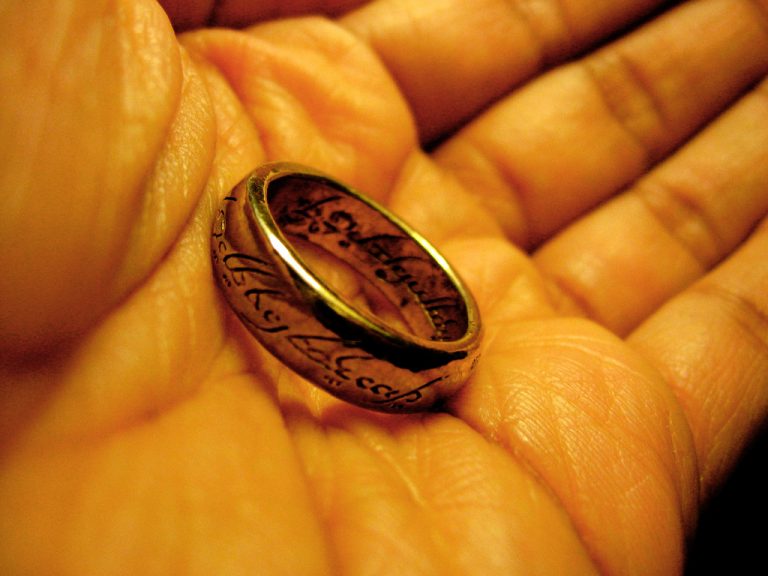 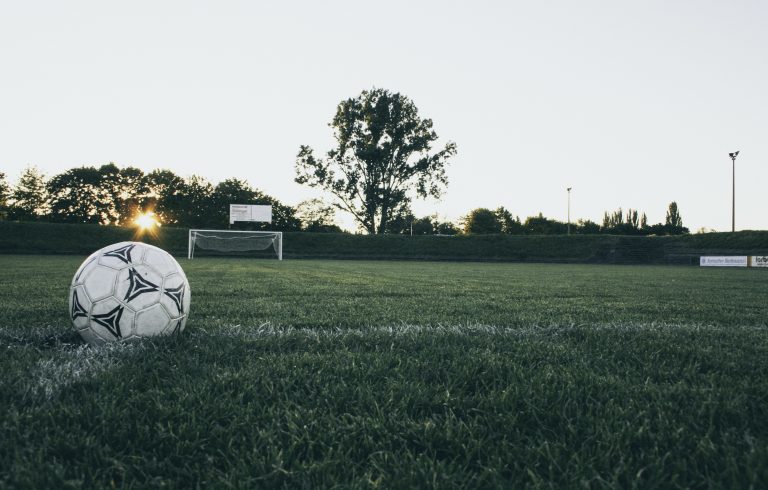 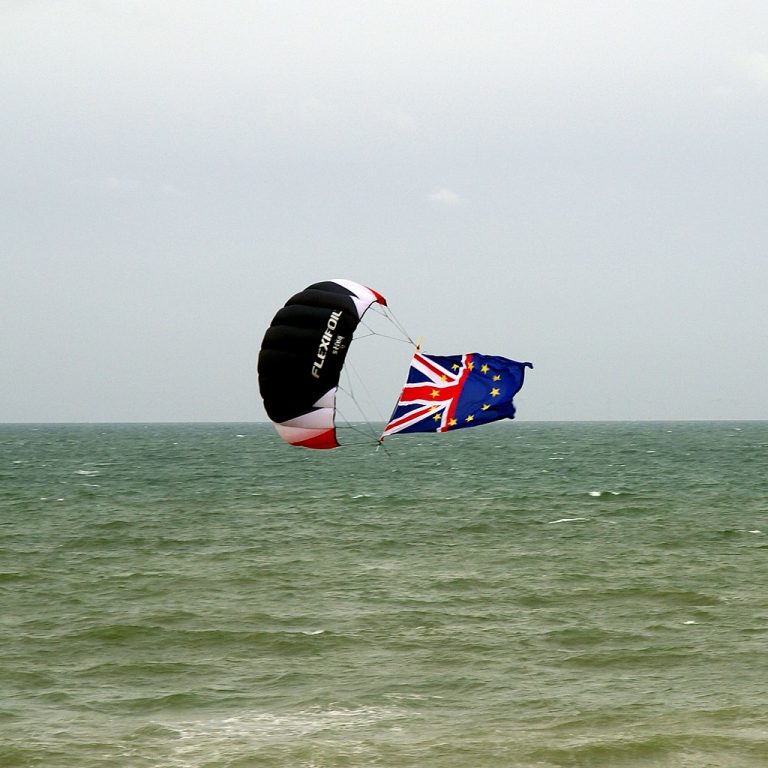